What Makes a Good Batman? 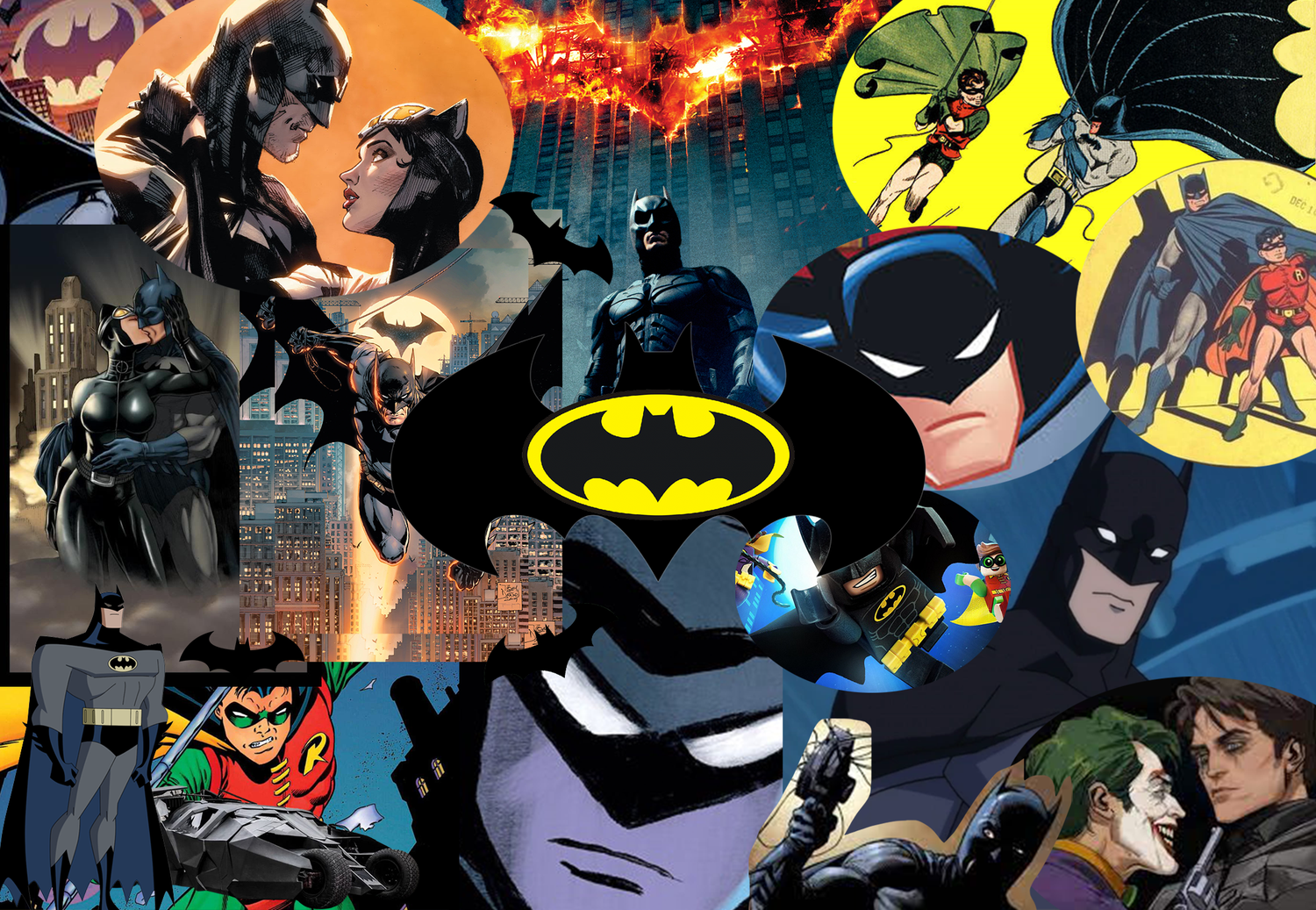 Since Batman first appeared in Detective Comics (DC) in May of 1939, the comic book favorite has starred in more feature films than any other DC superhero. The most recent adaptation, Matt Reeves’ “The Batman” features a more emotional and cinematic take on the classic character. Not quite new to crime fighting but with much left to learn, Robert Pattinson’s Batman is a Batman-becoming. Like the Batmans that came before him, he displays an unparalleled ability to brood and is well on his way to achieving ridiculously outrageous levels of competence both in combat and detective work. Beyond these traits, however, what makes a good Batman? The answer, I think, lies more on who he is surrounded by than it does on any single iteration.

A good Batman should lack at least a little self-awareness. Mr. Wayne should be dramatic — the man names his gadgets variants of the word “bat” — and paranoid so as to be prepared for any outlandish scheme Gotham City’s criminals throw his way. Admittedly, this gloomy attitude can become tiring if it’s the character’s defining trait. Therefore, to make a good Batman he must be juxtaposed with other, less extreme but equally beloved characters in part so they can call him out. While this can be accomplished with a good relationship between Batman and Alfred Pennyworth, his butler and surrogate father, or Batman and frenemy Commissioner James Gordon, the greater the crowd, the richer the history and storyline.

The beauty of Batman is that he doesn’t work alone, and the irony of Batman is that he insists he does. He is a six-foot-something man dressed like a bat who insists he is darkness-incarnate and a loner. Yet, at every turn, he is trailed by at least one brightly dressed sidekick, superhero, or even on occasion, supervillain. The truth of the matter is that Bruce Wayne could never become Batman alone, and the involvement of other characters provides an opportunity to humorously call out Batman’s melodrama that oftentimes borders on ridiculous. However, these contrasts can also act as serious moments of character growth, as Batman’s interactions with Dick Grayson, the first Robin, often do in the comics and animated shows.

Another reason Batman works best in a group dynamic is because this setting offers a chance to show off his greatest skill — his leadership ability. Batman can be surrounded by superpowered heroes, aliens, magicians, and deities, and these larger-than-life characters will inevitably turn to him to light the way.

This isn’t to say that Batman is unbreakable, and in fact, he shouldn’t be. Where Superman and Wonder Woman — DC’s other most visible heroes — are virtually indestructible, Batman visibly bruises, and his body is perennially falling apart. Still, he gets up and fights with impressive and infuriating stubbornness. His superpowered colleagues turn to him as much as, and arguably more than, he turns to them. His actions become all the more admirable because he is so painfully human — the long nights patrolling the streets of Gotham and the blows he takes from villains twice his size all have a very relatable, very human cost that is highlighted in the best cinematic and television portrayals.

Though Batman’s ever-growing list of sidekicks can hardly be called sidekicks anymore (as many have taken on leadership roles in their own superhero teams), their honorable place in the DC franchise and its fandom is as much a testament to what makes Batman so iconic as it is to their own abilities. Though Batman’s relationships with these characters are not always the smoothest, any portrayal of Batman that does not feature these bonds leaves a monumental part of his journey as a hero untouched.

In the comics, this dynamic between Batman and his adopted family is often eagerly explored, whether it be in insular installations featuring primarily Gotham City or in narratives that span universes as in the “Infinite Crisis” miniseries. Recently, “DC vs. Vampires” — a self-contained maxiseries asking what would happen if the Justice League had to fight off vampires instead of their typical villains — has featured the Batfamily. Batman’s mentees and partners act as major turning points in the show with effects on the entire superhero community.

Though much less dramatic, the webcomic collaboration between “DC and Webtoon, Batman: Wayne Family Adventures,” has been popular with fans for its focus on the family dynamics of Batman and his associated heroes. Labeled a “slice of life” comic, it features small moments in the Wayne family’s lives creating vignettes around intimate and mundane moments like arguments over the last cookie after a night of patrol. While it has been criticized by some for containing too much fan service, the comic has 31.7 million views and nearly one million subscribers, leagues ahead of the average sales of recent Batman title series, which range from 83,000 to 118,000. From these numbers, it seems future takes on Batman’s character would be well served by an attention to the web of heroes that surround the seemingly independent character.

Highlighting the bonds Batman has made over the years provides only an opportunity to underscore his unique capacity for mentorship and leadership. Batman has undoubtedly shaped the DC universe and showing the extent of his care through these relationships is foundational to any worthwhile portrayal of his character.

—Staff Writer Kiara H. Gomez can be reached at kiara.gomez@thecrimson.com