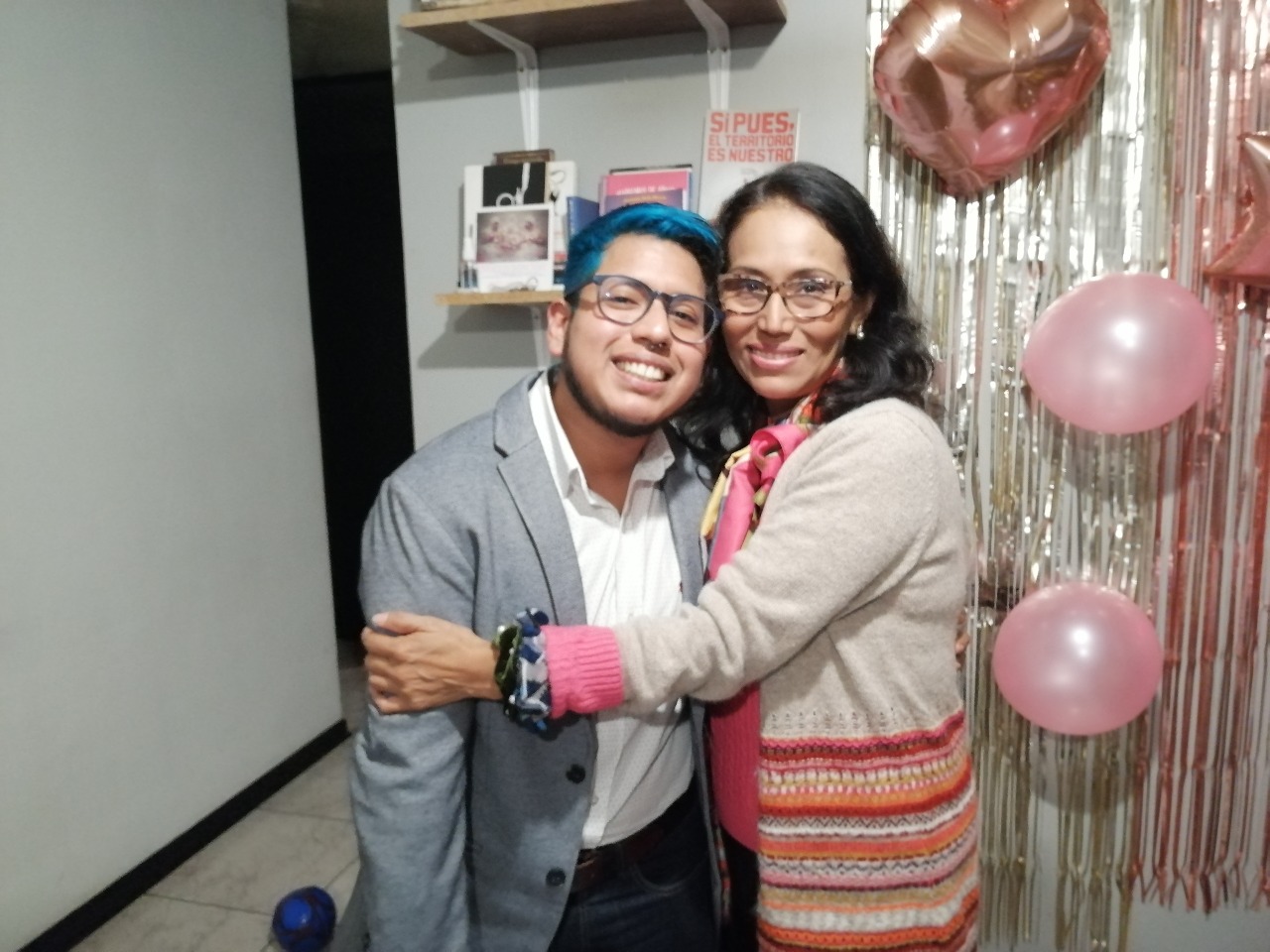 Rodrigo Ventocilla Ventosilla, left, poses for a photograph with his mother Ana Ventosilla. By Courtesy of the Ventosilla Family
By Miles J. Herszenhorn, Crimson Staff Writer

It was past midnight in Lima, Peru, but when Ana Ventosilla learned her son had been arrested at an airport in Indonesia, she called him immediately.

On a WhatsApp video call, her son, Rodrigo Ventocilla Ventosilla, said authorities in Bali, where he was traveling on a honeymoon, were demanding up to $100,000 for his release after he was arrested on drug charges.

“Mom, I’m going to negotiate. I’m going to tell them that I [will] give them $13,000,” her son told her, Ventosilla recounted in an interview Monday.

But it did not work. Hours later, the amount had risen to $200,000, Ventosilla said her son told her.

“It was an extortion,” she said.

Three days later, Rodrigo Ventocilla’s honeymoon trip to Bali, one of Southeast Asia’s most popular and idyllic tourist destinations, ended in tragedy when he died at age 32 at a hospital in Denpasar while still in police custody. A transgender man who co-founded a trans rights advocacy group in Peru, Ventocilla was about to enter his final year as a master’s student at the Harvard Kennedy School.

The cause of Ventocilla’s death has become the source of international controversy. Police in Bali say he died after consuming unseized drugs in custody. He was arrested five days earlier when authorities found a grinder and other items containing marijuana in his possession at the I Gusti Ngurah Rai International Airport, according to the Bali Police.

But his family has called into question officials’ explanation, alleging the arrest was motivated by racism and transphobia. Ana Ventosilla said in an interview with The Crimson on Monday that her son was beaten by police and received inadequate medical attention while he was hospitalized. 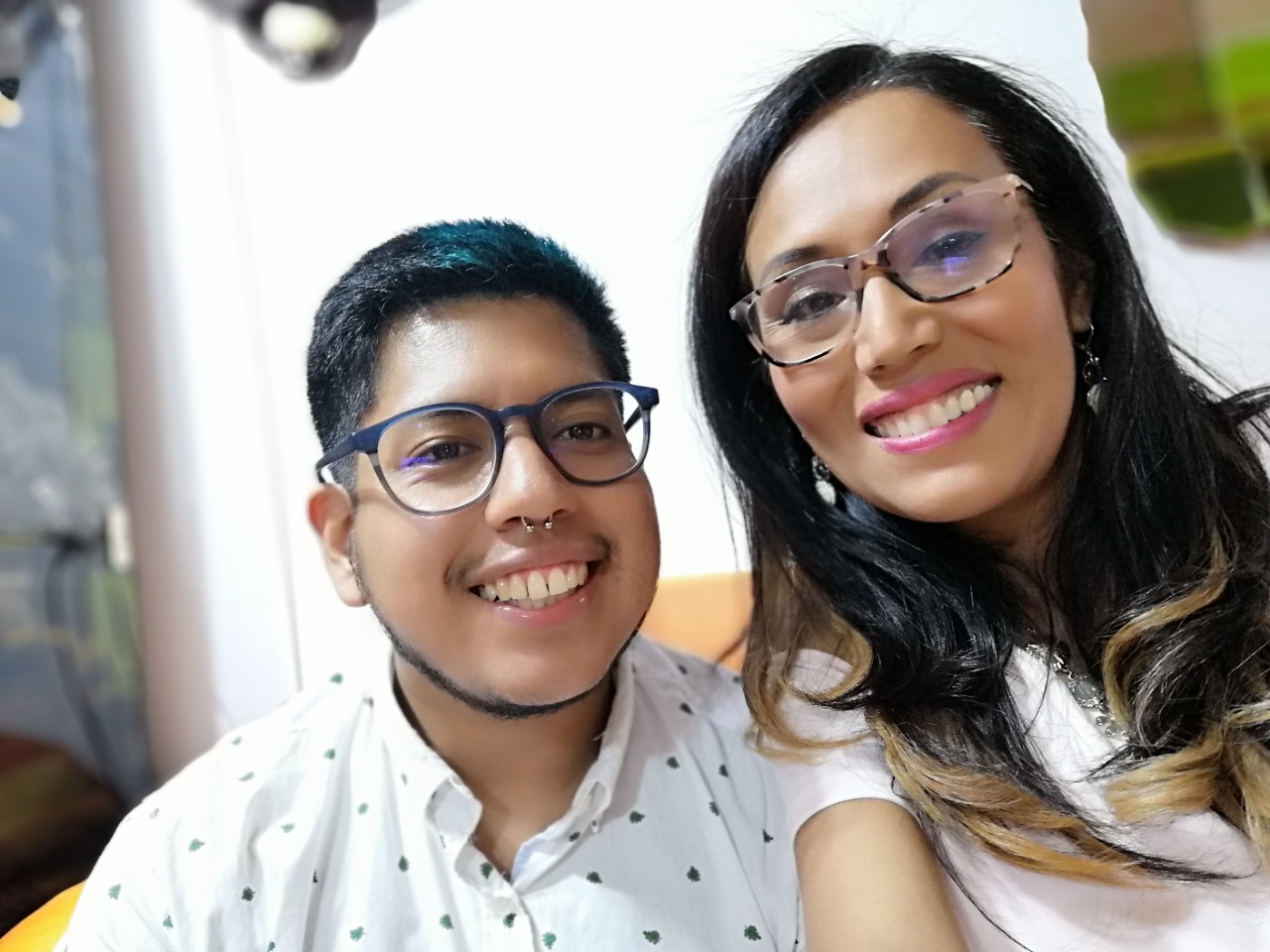 By Courtesy of the Ventosilla Family
Advertisement

Ana Ventosilla said her son and his spouse, Sebastián Marallano, were subjected to “physical and psychological violence” at the hands of Indonesian authorities. The family, which is now pursuing legal action in Peru, has “evidence of torture,” she said.

Her allegations are the most severe claims of police misconduct Ventocilla’s family has levied to date, going further than an initial press release family members put out earlier this month.

“For us, it is very painful,” she said. “There is evidence of torture, and we want to clear Rodrigo’s name.”

Ana Ventosilla said her son was beaten by Indonesian authorities after he was detained at airport customs.

Ventosilla’s account of the events that transpired after her son’s arrest are based in large part on what Marallano recounted after returning home to Peru, according to a spokesperson for the family, Luzmo Henríquez.

In a statement earlier this month, Ventocilla’s family said they “do not know the real causes of his death” because an independent autopsy has not taken place. The family is calling on the Peruvian government to authorize an immediate autopsy once the body arrives in Peru on Friday.

The Bali Police deny the allegations of violence. Stefanus Satake Bayu Setianto, a spokesperson for the Bali Police, wrote in a statement Wednesday that “no violence” was carried out against Ventocilla and Marallano by police on the island.

Indonesia is home to some of the strictest drug laws in Southeast Asia. Possession of marijuana can result in a 12-year prison sentence and hefty fines.

Ventocilla’s family has also sharply criticized the Peruvian consular services in Indonesia, charging that officials failed to provide Ventocilla and Marallano sufficient support after they were detained.

Ana Ventosilla said family members “blew up the phone of the Peruvian consulate in Indonesia” following Ventocilla’s arrest. But officials at the embassy did not provide “timely attention,” hindering the family’s request for help, Ventosilla said.

The Peruvian Foreign Affairs Ministry did not respond to a request for comment on Wednesday. The government initially defended its actions in a press release last week, but changed its tone after it came under fire from the families of Ventocilla and Marallano.

In a press release on Friday, the ministry asked Indonesia to produce an “official report” about the circumstances that led to Ventocilla’s death — a sharp reversal from an initial statement it put out two days prior that defended its consular services and backed up the Bali Police’s explanation of the arrest.

“The first communication was really aggravating and humiliating for us,” Ana Ventosilla said in the interview Monday. “It hurt our souls.”

Ventosilla took aim at Julio Eduardo Tenorio Pereyra, head of consular services for the Peruvian Embassy in Indonesia, saying he refused to fly to Bali from Jakarta, Indonesia’s capital, even as Ventocilla’s health deteriorated.

Tenorio told family members they needed to submit paperwork before he could travel to Bali, where Ventocilla and Marallano were being treated in local hospitals, Ventosilla said.

On Aug. 11, Tenorio agreed to take the next commercial flight to Bali, according to Ventosilla. Two hours later, she received word her son was dead.

After Ventocilla’s family informed Tenorio of the news, he delayed his trip to Bali, according to Ventosilla. He told them he would not travel to the island until after a death certificate was issued, she said.

“That’s what he writes to me,” Ventosilla said. “Not even the slightest, ‘I’m very sorry, ma’am.’”