Before the Bombs Fall

By Julie Heng, Crimson Opinion Writer
Julie Heng ’24, an Editorial editor, is an Integrative Biology and Philosophy concentrator in Kirkland House. Her column “Future in Progress” appears on alternate Mondays.

In 1932, science-fiction author and social critic H. G. Wells took to BBC Radio and began to tell the future. Soon, he predicted, anyone would be able to “pack up a parcel of explosives or poison gas or incendiary matter or any little thing of that sort and send it up into the air to travel to just any chosen spot in the world and drop its load.”

Wells found it absurd that hundreds of thousands of students and professors were working diligently on records of the past while nobody worked full-time on estimating the impacts of new inventions and technologies.

“There is not a single Professor of Foresight in the world! But why shouldn't there be?” he asked. “Will there be no Foresight until those bombs begin to rain upon us?”

Ninety years later, many of Wells’ prophecies have come true, but his warnings remain mostly ignored. Many government agencies and companies scramble to anticipate the future — not until 2018 did the U.S. Government Accountability Office create a center that identifies trends affecting policymakers, for example — yet only a smattering of academic programs research and teach necessary skills to navigate the complexity and uncertainty of the future. More often, I hear “the future” used as a buzzword to advertise upcoming products in “the future of work” or “innovation” or “cancer therapeutics.”

Both collectively and individually, we must start deliberately interrogating the future. What do we make of this ongoing verb tense? How different are our visions, and how might we mediate the differences between them? How ought we think about what a good future would look like, for ourselves and others? And how much does our future-imagining influence our future-making?

Over the course of this column, I will interview University professors, professional thinkers, and a broad array of other citizens to collect visions of what’s to come 10, 100, 1,000, and 10,000 years from now. Their insights are bound to weigh different priorities, and I won’t try to mold them into a coherent fantasy. Instead, I hope to provide some food for thought about where our present ends and our future begins.

According to Hal Hershfield, an associate professor of marketing, behavioral decision making, and psychology at UCLA who agreed to speak with me over Zoom, the relationship between our present and future selves may be more uncertain than we think. Hershfield’s research suggests that the neural patterns that are evoked when considering our future selves often more closely resemble the neural patterns evoked by considering other people than when considering our current selves — one could say that we often treat our distant selves as if they’re strangers.

By contrast, when we perceive our current selves as continuous with our future selves, we experience an emotional sense of connection that correlates with long-term exercise, saving, and potentially even more ethical behavior. Hershfield suggested that I could try to actively draw my future self closer to who I am now by writing letters to and from my future self or witnessing simulations of aged-up versions of myself in virtual reality.

It seems like building a good future will require concretely envisioning our future selves, dilemmas, and decisions. Then, we can connect those projections to our present selves and actions.

How can we more concretely envision the future? Various future studies techniques can help, whether in policymaking or our personal lives. “Backcasting,” for example, asks us to define criteria of a desirable future and then work backwards to specify which programs and actions best achieve those criteria; “horizon scanning” presses us to detect and communicate budding needs or threats. Both techniques draw our distant selves closer.

A decade ago, UNESCO, the United Nations agency which aims to foster peace through the creation and sharing of knowledge, began to teach “futures literacy” as an essential 21st century skill. In UNESCO’s “Future Literacy Laboratories,” participants walk through their explicit assumptions and hopes about the future and then critically imagine and evaluate alternative scenarios. One Laboratory, for example, brought together Egyptian students to imagine shock-resilient wellbeing in 2050, while another assembled Finnish researchers to discuss safety and networks in future cities.

So, let’s think through the years together. I still find it incredible that Cleopatra lived closer to the iPhone launch than to the building of the Great Pyramids. In the next 2,000 years of human existence, what will become of, say, biotechnological warfare, academic institutions, consumer protection, the concept of aging, the practice of data collection, our relationship to non-human life, or what it means to be happy?

Such answers will not come easily. Imagining and developing the future requires futurists trained in sociology and evolutionary biology and game theory and empathy, and it requires us to all seriously interrogate our visions and values.

Our future is a work in progress, and we cannot wait for the bombs to rain upon us.

Julie Heng ’24, an Editorial editor, is an Integrative Biology and Philosophy concentrator in Kirkland House. Her column “Future in Progress” appears on alternate Mondays. 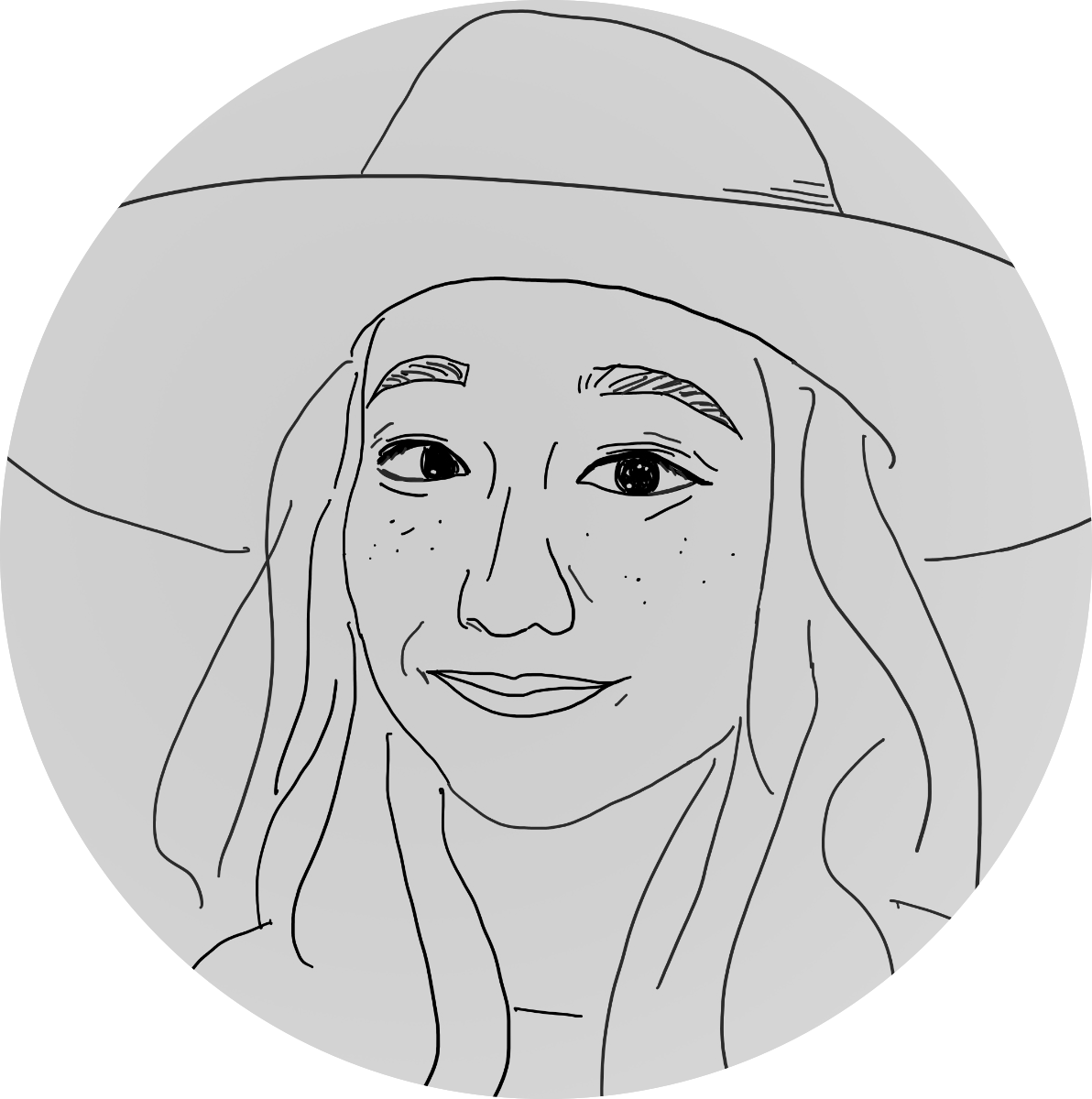