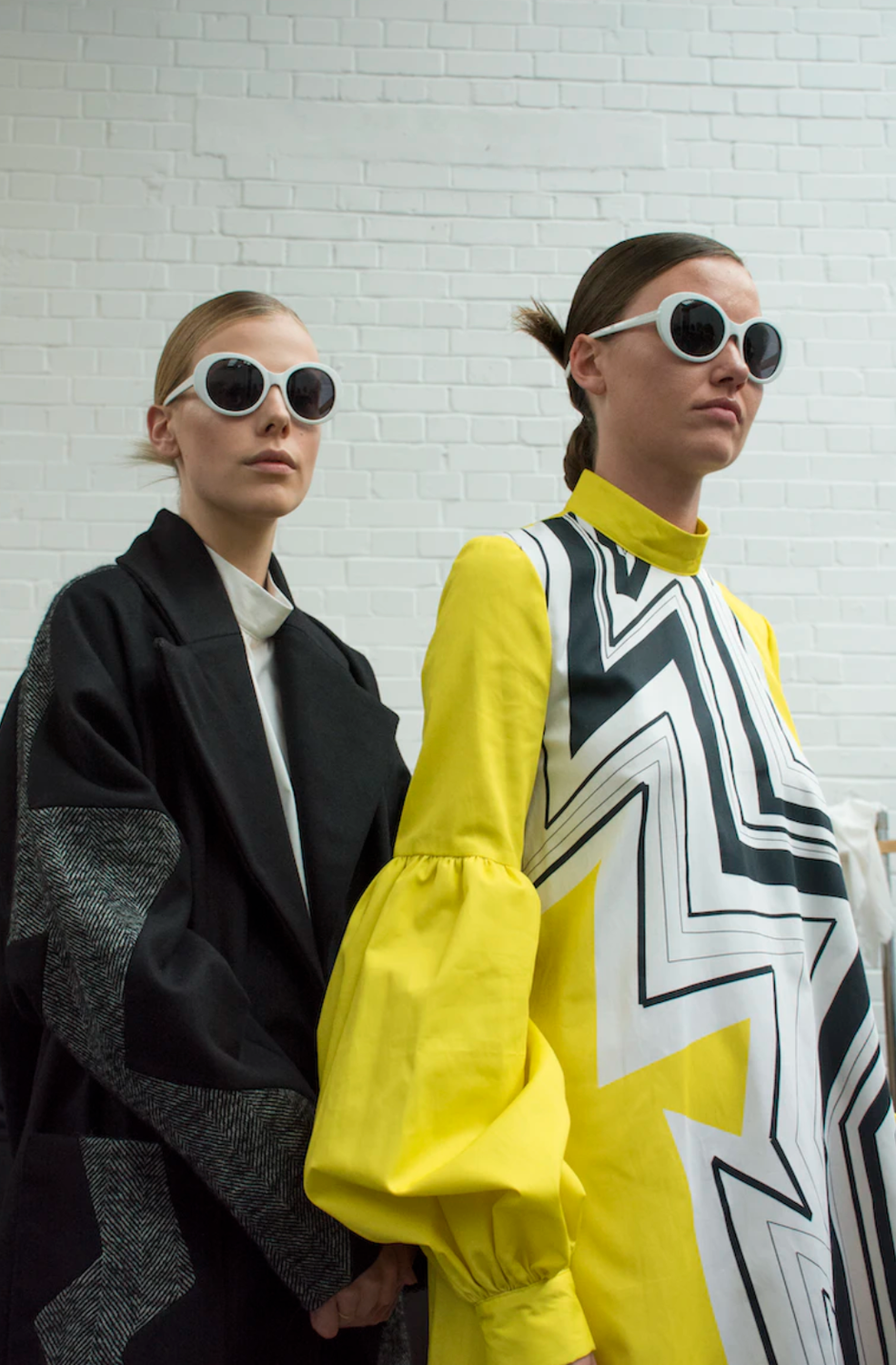 This past week, New York Fashion Week hosted hundreds of runways, showcasing up-and-coming designers alongside established fashion houses in the U.S. Fashion Capital. While New York Fashion Week can birth many aspiring models’ careers, it’s always helpful if said model was already born to parents who can give them the industry connections to get a stilettoed foot in the door.

These lucky few are nepotism babies, and New York Fashion Week is crawling with them. Every runway seems to feature at least one. Some, like Bella Hadid and Kendall Jenner, have succeeded in catwalking out of the shadow of their parents’ and siblings’ profiles to be taken seriously as models in their own right. Other newer faces to fashion, like Kaia Gerber, Sophia Richie, and Ella Emhoff, still have their families to thank for their quick rises onto the most coveted runways.

While having rich and well-connected parents has been among the most bankable paths to success in most celebrity professions for decades, nepotism and high fashion modeling are a match made in heaven. In the supermodel heyday of the ‘90s, the models’ appeal came not only from their long limbs and perfect pouts but from the illusion that anyone could be them. Cindy Crawford, arguably the preeminent ‘90s supermodel, was famously discovered by a local photographer while shucking corn during her summer job in high school. She dropped out of her first semester of college and soon found herself gracing the cover of Vogue Magazine.

This story struck the perfect alchemy of relatability and aspiration. Young people latched onto this Cindy-rella story and others like it because it started at such an accessible, quotidien place — remember, she was shucking corn — but quickly ascended to glamorous heights. Young people and media alike latched onto this narrative that anyone from anywhere could be a star with some luck.

With social platforms democratizing media, traditional media sources have lost control of pushing similar aspirational narratives. Now, many people fixate on stories that don’t instill hope but instead reinforce inequality. These rags to runways narratives have been replaced by the less heartening reality that, in order to succeed in modeling, you can’t just be a Cindy, you have to be her daughter.

It makes sense that modeling is filled with the daughters and sons of A-listers. Modeling is often far from financially sustainable, and when you’re paid in designer t-shirts and exposure instead of money, it helps to have parents that can supplement your income.

It’s disheartening to confront the reality that most celebrity-oriented professions are almost impossible to break into or profit from without the support of rich and famous parents. But it’s also demystifying: Isn’t it better that we at least know how the machine really works rather than clinging to handpicked, embellished origin stories that provide us with a false sense of proximity to celebrities? Maybe, with newfound clarity, young people will look beyond professions that have a history of underpaying and exploiting their workers.

Maybe, we should leave those lines of work to the Jenners, Hadids, and Gerbers (by way of Crawford) who don’t need the extra cash anyway.