Don't Be Afraid of Harlem 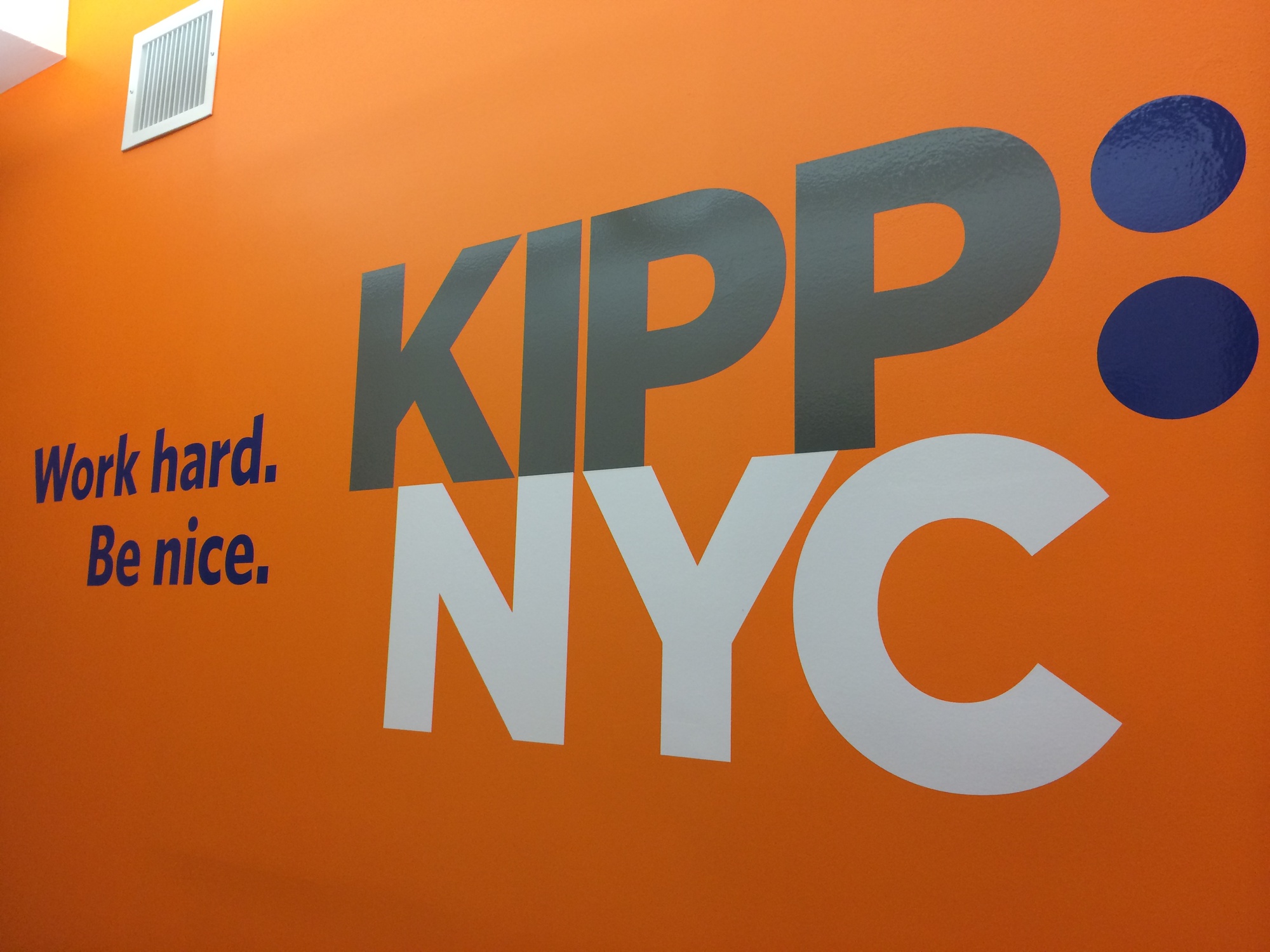 NEW YORK—When I first told friends that I'd be working in West Harlem for the summer, many of them gave me reason to feel afraid—a cringe, a wince, at times a drop of the jaw. As an international student with limited knowledge of U.S. geography, this reaction confused me at first. I asked my roommate, a native New Yorker, whether there was anything about Harlem that I should be worried about.

"I think it'll be fine," she said, eyes jumping to a corner of our ceiling as if making a mental calculation. "Just…be careful."

Worried at this cautionary piece of advice from a roommate I had always considered “ballsy,” I did a bit more digging. The first few hits of a Google search soon made clear the reason for people's apprehension: Harlem—an early stronghold for the Italian mafia, the site of the crack wars of the 1990s, a continuous red flag for the NYPD—had (and still has) a reputation for being a dangerous neighborhood.

Plagued by the very assumptions that my sociology professors have tried so hard to rid me of, I got off the No. 1 subway train on my first day slightly nervous, checking my backpack lock at least three times before stepping onto the street. I’ve never felt like a foreigner in New York—it’s easy to be lost and faceless in the seas of people of downtown Manhattan—but walking up to 133rd street, I felt like every eye was on me. Being Asian in a neighborhood dominated by Hispanics and African Americans felt like having a giant neon arrow pointing at me above my head. I kept my eyes trained on the sidewalk and sped-walked like my mama taught me.

But the fear that felt like a bulldozer barreling through my stomach began to fade as I approached the steps of the Terence D. Tolbert Educational Complex, home to the KIPP Infinity Elementary and Middle Schools, two of a nationwide family of charter schools that have devoted themselves to educating underserved communities.

As my boss toured me around the school—“Work hard. Be nice.” painted across all the walls, kids zooming from classroom to classroom in pastel-colored uniforms—any lingering feeling of fear vanished. I was no longer in the “dangerous” Harlem, but the Harlem that was home to thousands of school-aged children that KIPP saw so much potential in.

The anxiety that nearly pushed me to change my summer plans is the same fear that continues to deprive communities of much needed resources every day. This is why the work that KIPP does in the toughest neighborhoods is both admirable and brave. In a system where teachers are better rewarded for working at private prep schools and where low-income and minority students already start several steps behind, KIPP seems to set itself up for failure and yet is able to defy all odds. They prove that, amidst the grisly statistics and hopeless façade of America’s most run-down communities, there are young children who are just as willing to learn and just as deserving of high quality schools.

So, when it comes to education reform, work hard and be nice. But don’t be afraid of Harlem.