Around the Water Cooler 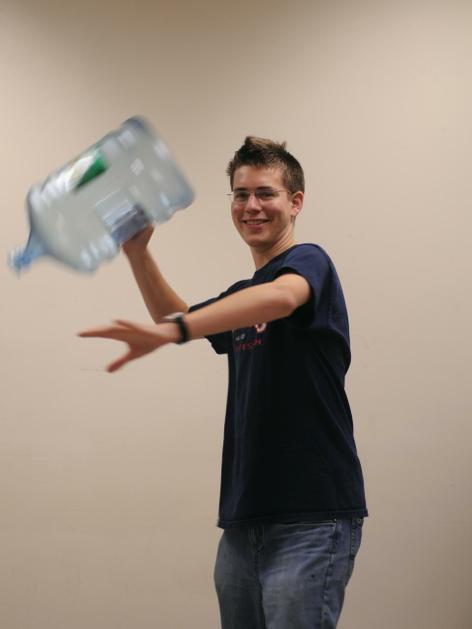 As Harvard students prepare for final tests, so too do Ivy League sports teams. After last weekend’s action, we finally know the playoff pictures in baseball, softball, and men’s and women’s lacrosse. The playoff action for all four sports begins this weekend, and by this time next week, we’ll have a whole new set of Ivy League champs. So come on, put down those books, as we take a trip through the Ivies in this week’s edition of Around the Water Cooler.

The Harvard baseball team’s season began poorly.  This weekend, it ended poorly as well, as Dartmouth easily swept the Crimson in a four-game series. While Harvard managed to keep it close in the final game of the weekend, the Crimson couldn’t get anything going earlier in the series. In the first three contests, Harvard combined for two run, while the Big Green managed to score 13 times.

While the Crimson had already been mathematically eliminated from the Ivy League hunt before this weekend, the games mattered for Dartmouth, which held a tie for first-place with Yale in the Red Rolfe Division coming into the series. But a Dartmouth sweep combined with a poor showing by the Bulldogs against Brown gave the Big Green the division title and a berth into the Ivy League Championship Series.

Dartmouth will face off against Lou Gehrig Division champion Princeton, which sealed the division crown this weekend after beating Cornell three times in four games. The Tigers will host the best-of-three series, which begins this Saturday.

While the Harvard baseball finished in the cellar of the Ivy League, the softball counterpart fared much better. With a league record of 18-2, Harvard is easily the best team in the Ancient Eight, seven games ahead of the next-best squad.  After easily winning the North Division for the second-straight year, Harvard has home-field advantage in this weekend’s Ivy League Championship Series against the South Division Champion, Cornell. The series is a rematch of last year’s championship, but most expect a different outcome in 2011 than in 2010, when the Big Red came out on top.

In men’s lacrosse, Harvard was on the brink of qualifying for the Ivy League Tournament coming into last weekend. But, the team controlled its destiny: if Harvard beat Yale, then the Crimson was in. The boys from Cambridge did just what they needed to, beating the Bulldogs 9-5 at Harvard Stadium on Saturday afternoon. Now, the Crimson will head to Ithaca, NY, where top-seeded Cornell hosts the tournament.  Third-seeded Harvard will face off against second-seeded Penn on Friday, while the Big Red and fourth-seeded Yale play later that night. The winners of the two contests will meet on Sunday in the league championship game.

Before this past Friday, we knew the four women’s lacrosse teams that would make the women’s Ivy League Tournament: Penn, Princeton, Harvard, and Dartmouth. We also knew that Penn would be hosting. It was just a question of whether Dartmouth or Harvard would be seeded higher, as both came in to Friday’s matchup with identical 5-1 league records. From the beginning, Dartmouth held the upper hand and coasted to an easy 14-7 victory. That’s bad news for Harvard, as the two teams will meet up again this weekend in the first round of the Ivy League Tournament.