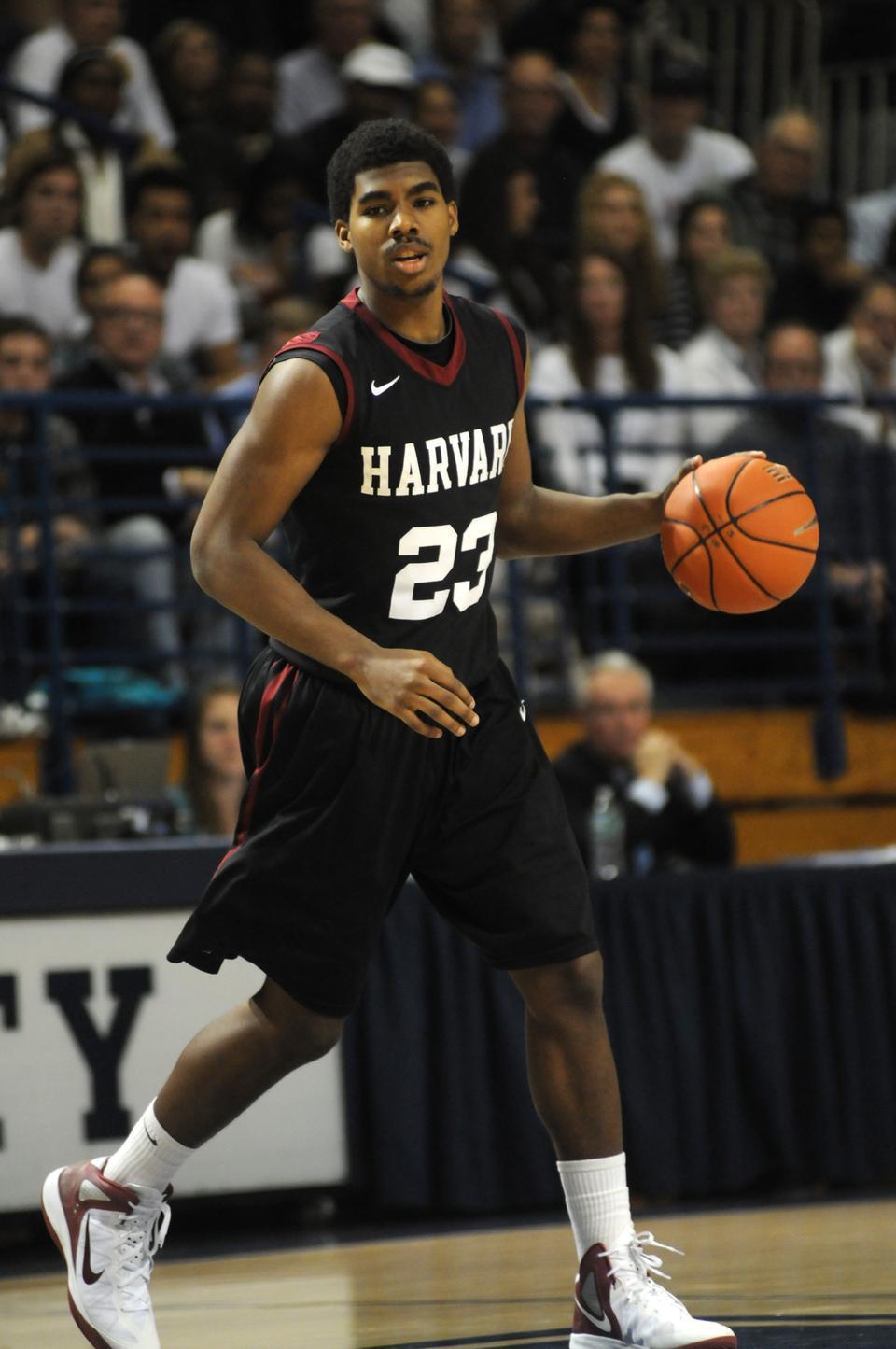 Whether the Crimson takes a step backwards or builds on last season’s success remains to be seen. What is certain, though, is that fans will see even more of Harvard basketball on the tube.

Right now, the Crimson is slated to play at least fourteen games on television, the most in program history. Most of the games will appear on NBC Sports Network and ESPN.

These days, it is difficult to come across a ticket for one of the 2,050 seats in Lavietes Pavilion. Harvard’s matchup against rival Princeton is already sold out, and it will not be the last. Fortunately, fans will have the opportunity to watch sold-out games on television.

The expanded coverage gives Coach Tommy Amaker another resource in the recruiting game. Prized recruits will be able to play in front of local and national audiences, a rarity in the Ivy League.

NBC Sports Network—formerly known as Versus—will cover six games as part of its network deal with the Ancient Eight. The first game will be televised on November 20, when the Harvard squad travels to St. Joseph’s.

ESPN, the biggest and most powerful network in sports television, will broadcast four games. The network will cover the Crimson’s second game, a home contest against UMass on November 9, as part of its college basketball Tip-Off Marathon. Harvard’s contests against Boston College, Saint Mary’s (California), and Princeton will also be televised by ESPN.

Excluding Jeremy Lin’s epic performance at Madison Square Garden, the Crimson has a history of disappointing performances on ESPN. Harvard lost three out of the four games that ESPN televised last season.

Although the Crimson dominated its Ancient Eight opponents throughout the season, the team suffered its only conference losses of the season while playing on ESPN. On February 11, Princeton defeated Harvard on ESPNU and ESPN3.com. The curse of ESPN3 reared its head two weeks later when Penn stunned the Ivy-League favorites, 55-54.

The Crimson split its out-of-conference games on the network, losing to UCONN on December 2 but defeating Boston College on December 29. Harvard held a surprising two-point lead at halftime against the defending champion Huskies before Connecticut’s Jeremy Lamb—a future NBA teammate of Lin—went off in the second half. The Crimson would go on to lose the program’s first game on ESPN2, 67-53.

How will Harvard perform while the nation is watching? Just turn on the TV and find out.