The study of a desperate, desperate man 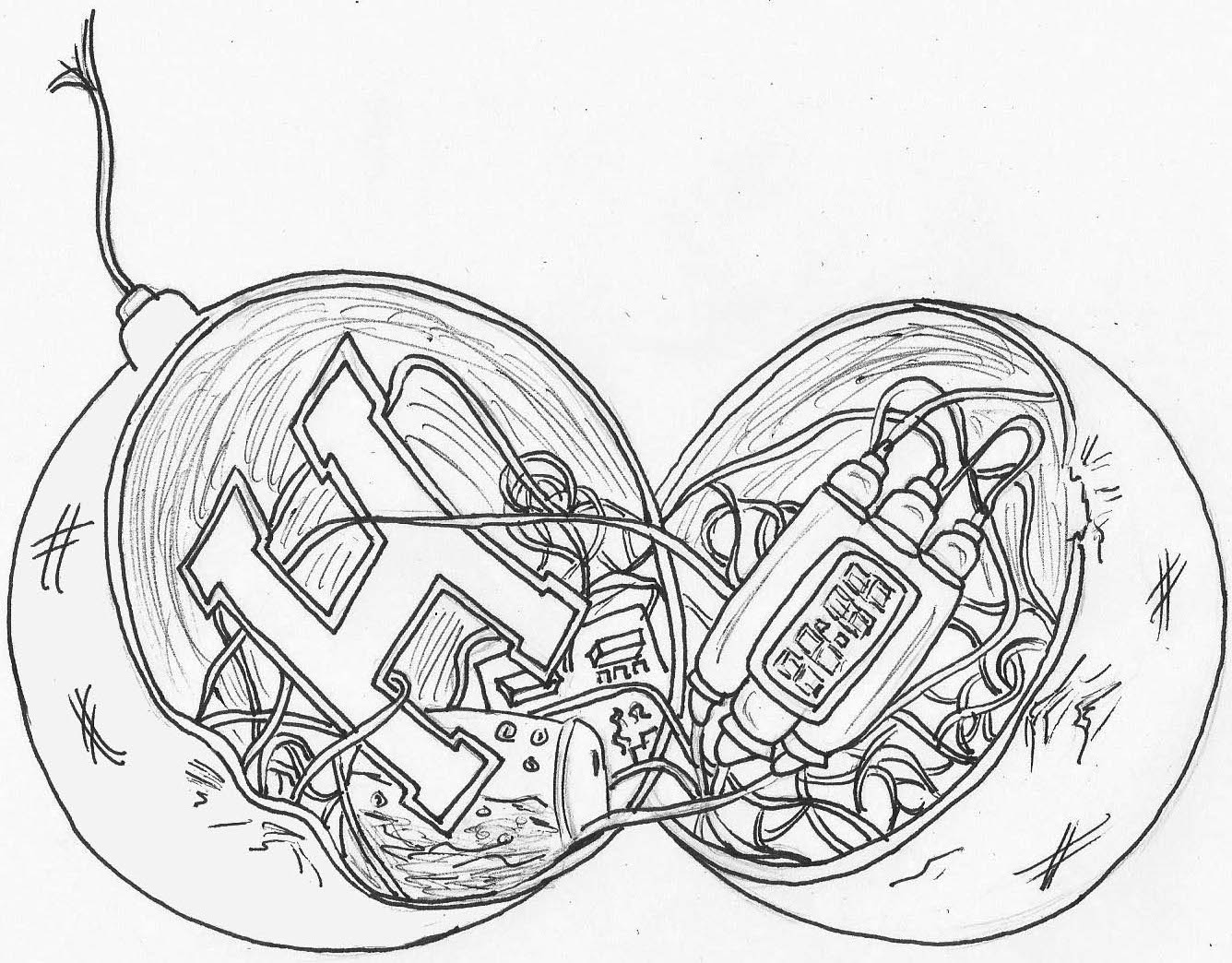 Research for the following paper was conducted in December 2013. After its rejection from several scientific journals and my mom’s refrigerator, I have submitted it to The Crimson and its audience for peer review.

I know that I’m pretty attractive. But it’s always nice to get some reassurance, especially from the studs at Business Insider.

The blog—renowned for articles like “The Traffic In New York City Is Totally Bananas Right Now” or their revealing exposè “Why You Should Buy a Home in a Good School District”—recently ranked Harvard men above Harvard women in attractiveness. Its results are partly based on findings from the Web site Date My School, which ranked Harvard guys second in its “Hotness Index” of Boston schools. The girls, by contrast, came in dead last.

Personally, I don’t agree with the rankings. I think the women here are more attractive than the men—probably because they have larger breasts than the men. However, these findings do support what seems like a pretty commonly held undergraduate belief that the guys are hotter than the girls. At least, that’s the opinion I’ve heard from guys. I haven’t heard much from the girls, even though I do talk to girls. Definitely.

So among some guys at least, there is a constant, whispered debate going around about the cause behind this new gender gap. And one explanation reigns over all the others: the H-bomb.

The “H-bomb” theory goes as follows: when a man “drops the H-bomb” by revealing at a party that he is a Harvard student, his attractiveness rises significantly. For Harvard women, the opposite happens.

Those who are proponents of the theory, having mastered SLS 20, are well-versed in the evidence behind why the H-bomb works. They say that women like to associate security—financial, intellectual, physical, or otherwise—with their mates, which a Harvard degree often signals. The men, by contrast, want to have a more dominant and sexual role, making the supposed smarts and sexual shyness signaled by a Harvard background a negative in female attractiveness.

In other words, women are gold diggers and men are sex-hounds. And they all can be ranked on objective scales.

The theory is something I really believe in. The evidence is there. And what other explanation could there be for the difference we see in these totally objective attractiveness measures? Still, there are doubters.

I’m pretty sure I’m right, though. But I had to be certain. That’s why I decided to test out the H-bomb over winter break at a California school I was visiting with some friends. I brought a tape-recorder along and recorded a few conversations with girls there. The following is what happened.

2 minutes of staring straight ahead

2.5 minutes of staring straight ahead

Her: “Good meeting you.”

Her: “Oh, my name’s Kristi. This is actually my room. Who are you here with?”

Me: “Sorry. I’m just visiting some friends who go here, and they said they were invited over.”

Her: “That’s fine. No problem. Are you in school somewhere else?”

Her: “Must mean you are pretty loaded.”

Her: “Do you wanna buy some coke?”

Her: “I’ve been trying to sell it for a while. Sounds like you could afford it.”

Her: “I have something more hardcore. But you may not remember much from tonight.”

I approached a group of girls

Me: “…well the school does have multiple reputations.”

Another girl: “I don’t think she meant the school.”

A girl approached me

Her: “Well, sometimes things can turn around pretty quickly. All it takes is someone special…”

Me: “That’s nice. But I just kinda want to be alone right now.”

Her: “Alright. I heard that you were from Harvard. My Mom works at Merrill Lynch and she hires a lot of Harvard guys. They always seemed nice. But if you want to be left alone…”

Her: “Hmmm. Nah. I think I’m going to go. My friends are leaving anyways.”

Me: “Please stay! Or, at least, give me your number and we could meet up tomorrow…”

Her: “Actually, I really have to run.”

Me: “Does your Mom have a number?”

Me: “Hey. So can you tell me more about that ‘harder stuff’ you were talking about earlier?”

I can’t remember too much after that. I think I may have hooked up with a couch pillow and fallen asleep.

The H-bomb exploded that night. It may have done so in my face. But it definitely exploded. It’s really a powerful tool. And I think we all can see that…that…at least I go to Harvard.

Dashiell F. Young-Saver ’16, a Crimson editorial writer, is an English concentrator in Winthrop House. His column appears on alternate Fridays.