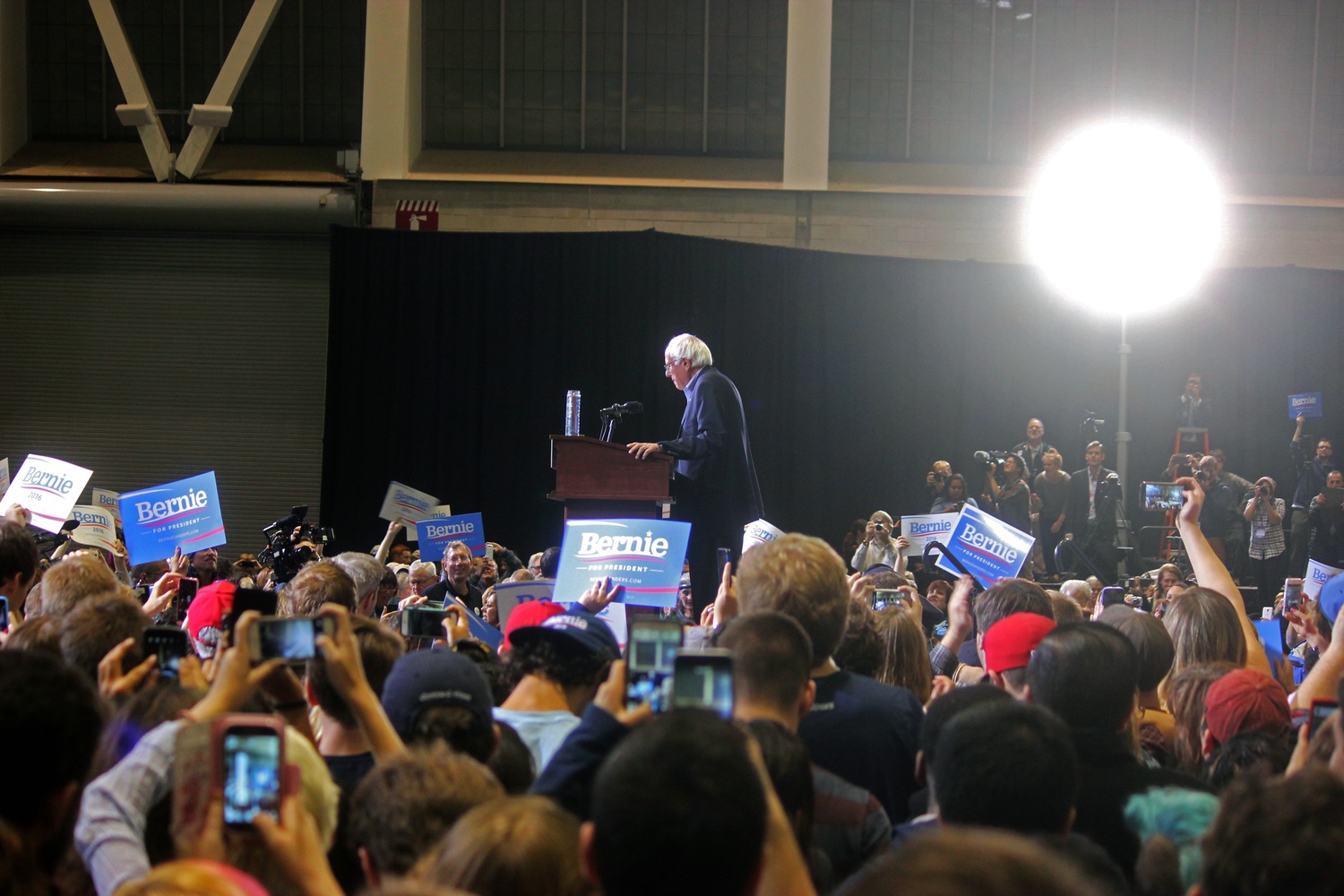 If you’re like me when I was an admitted student, you’re apprehensive about attending Harvard. As a high school senior, I remember being worried that my ideological convictions and policy positions would be well outside of the mainstream on campus. As the deadline for deciding whether to commit to Harvard approached, I went searching for essays about the experience of leftist campus activists at Harvard. The few articles I found were either outdated, about not being able to find leftists on campus, or about giving up on leftism.

Don’t let your worries or these articles discourage you from attending Harvard. If you’re a leftist, this school is for you, too.

I won’t lie and tell you being a leftist at Harvard is easy. While I had an incredible freshman year and made life-long friends, I remember being quite politically lonely that year. The first political campus event I attended foreshadowed this experience. It was a debate between the Harvard College Democrats, the Harvard Republican Club, and the Harvard College Libertarians. While they discussed issues of great importance including privacy in an age of mass surveillance and tax systems, to democratic socialists like myself, the event was a debate, as Noam Chomsky would say, between different factions of “basically one party — the business party.” More fundamental critiques of our economic system were absent. Democratic socialism’s draw for me is its willingness to reconstruct fundamental aspects of our society from property rights to the expansion of democracy into the workplace — whatever it takes to create a world, not with less, but no poverty, medical debt, environmental destruction, mass incarceration, etc.

Looking back, it’s not like the Harvard Political Union purposefully excluded left-wing ideas from the debate. As I would later learn, with around 40 recognized political campus organizations and none of them explicitly left-wing, there simply weren’t any clubs that year to voice such a political ideology.

When I took Professor Gregory Mankiw’s version of Economics 10: “Principles of Economics” — Harvard’s introductory economics course and one of its most popular courses — left-wing perspectives were notably absent from the curriculum. I’m certainly not the only one who felt this way as 70 students walked out of the class in 2011 to protest the course’s conservative bias.

Disappointed that my economics education lacked perspectives that questioned foundational aspects of our society, I reached out to Professor Stephen A. Marglin, Harvard’s only tenured radical economist. I immediately started to feel less politically isolated. He introduced me to readings on critical perspectives on development and modernization that expanded and reshaped what I thought was political and economically possible. If you ever feel trapped by mainstream economics’ insistence on marginal improvements to an economy you feel is fundamentally unjust, I recommend you visit his office hours as well.

Outside of academics, you can find a like-minded leftist community at Harvard — but you might have to build that community. Passionate about Bernie Sanders’s call for a political revolution, nine students and I founded Harvard for Bernie to support his 2020 presidential campaign. None of us were well-acquainted beforehand and each of us lived in different Houses and dorms. Bernie’s explicitly pro-working class policy proposals, including housing, healthcare, and college for all, were what brought us together.

At first, I had doubts that many Harvard students could be swayed towards supporting Senator Sanders, let alone democratic socialism. After all, Harvard, to a certain extent, is an epicenter for the reproduction of the dominant class. Our ultra-high net worth alumni, defined as having more than $30 million, hold $4.7 trillion of wealth, more than the UHNW alumni of Yale, Princeton, Columbia, and MIT combined. Just four years earlier, national polls showed that 59 percent of America’s college students supported Sanders and 18 percent supported Clinton in September of 2015 (before national support for Sanders nearly doubled). Harvard’s numbers, on the other hand, were nearly reversed: 67 percent of 2016 Harvard College graduates favored Clinton and just 28 percent favored Sanders at the time of Commencement. Clearly, this would be an uphill battle.

To my pleasure and surprise, Harvard for Bernie and the Bernie campaign were more popular in 2020 than I could have imagined. We campaigned hard, organized members to knock on every residential door on campus, hosted a conference on class warfare and the future of the left that attracted more than 800 attendees, and organized and won an Iowa Satellite Caucus in Harvard Square. By the end of the campaign, our email list was nearly 500 strong and Bernie was the most popular primary candidate among 2020 Harvard College graduates.

Obviously, Bernie’s improved success with Harvard students in 2020 was not entirely (or likely even mostly) due to the work we did. He simply ran a great campaign. Nor is this to say that Harvard students were particularly supportive of Senator Sanders or democratic socialism. While nationally 71 percent of Democratic and Democratic-leaning college students supported Sanders, the same was true for only 29 percent of the Democratic and Democratic-leaning 2020 Harvard College graduates, a 42 percent gap.

Over the last three years, I’ve participated in and watched the Overton window — the range of discourse and policies acceptable to the mainstream population — shift left. Others have noticed as well. On March 3, 2019, when Bernie Sanders, a self-declared socialist, was the unprecedented front-runner for the Democratic party nomination, New York Magazine published its cover article, “When did Everyone Become a Socialist?” That said, this leftward shift in the Overton window didn’t fully reach Harvard.

When you arrive on campus, I hope you’ll be the ones to finally shift the window of political possibility at Harvard to the left.