How Can Harvard Ask So Little of Us? 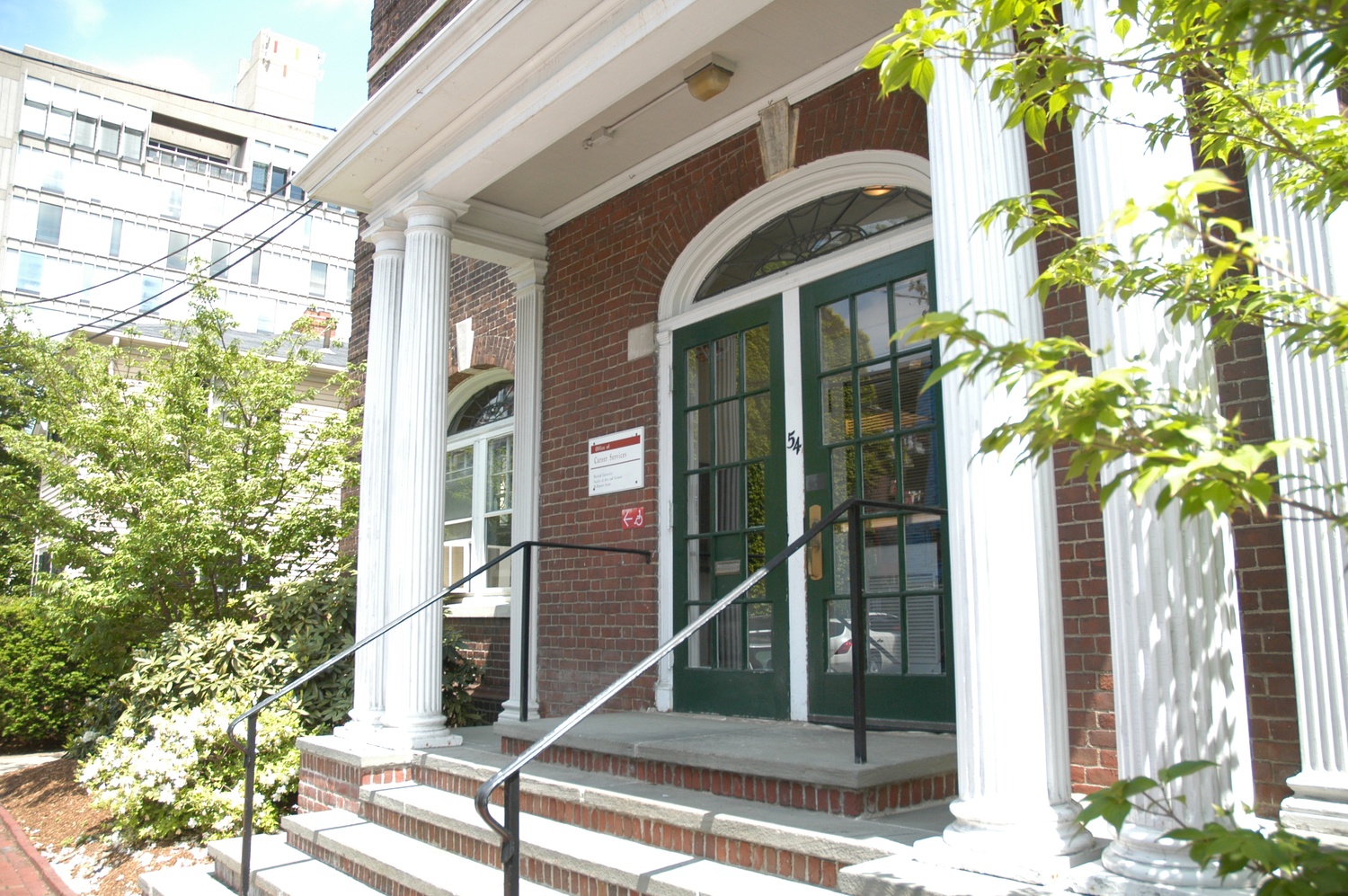 Every fall, a new group of Harvard students enter campus with extraordinary talent, wide-ranging interests, and a deep passion for civic engagement. And every spring, after corporate recruiters entice us nearly every week for our four years on campus, most of the senior class leaves for a few private industries. Of the Class of 2020 entering the workforce, 63 percent are working in finance, consulting, and technology. The numbers are especially striking for men. For every Harvard male student entering government, nonprofit, or educational work, there are more than twelve Harvard male students entering these three rarified industries. Essentially, Harvard is a sorting hat for Huffle-finance, Consulting-claw, and Gryffin-tech. It can feel like there aren’t any other options.

But it’s no wonder so many students enter these industries. The jobs pay $70,000 to more than $110,000 right out of college. And before students have any idea what they want to do, Harvard lets major corporations start recruiting freshmen. In fact, the Office of Career Services schedules students for finance recruiting on Sept. 2 — the very first day of classes.

The truth is that major corporations treat Harvard like a talent agency, and Harvard lets them.

Almost any student and administrator will tell you that the mission of Harvard is to educate “citizens and citizen-leaders” and, of course, Harvard succeeds at this. That comes with the brand power its degree affords and the extraordinary institutional resources, remarkable peers, and brilliant professors it bestows upon its students.

Harvard College’s mission, however, is not only to “educate citizens and citizen-leaders” but to educate citizens and citizen-leaders “for our society.” To fulfill its mission, Harvard College must act first and foremost for our society, both in its institutional policy and in what it prepares and encourages its graduates to do.

At a time when elite institutions are being attacked for not doing enough to serve the common good — even having their endowments taxed for the first time — it's time for Harvard to take its mission more seriously. Here are some bold steps Harvard can take to better serve society:

Harvard can start by making demonstrated public purpose a top priority in admissions. Every applicant could be asked to write about how they intend to use their Harvard education for the betterment of our society.

How campus recruiting works would also need to change. While there is a Social Impact Expo Marathon, it's one of the last career fairs, beginning in March, well after finance, tech, and consulting have already recruited. This year's Social Impact Expo Marathon didn't even make the OCS Academic & Recruiting Campus Calendar. To feature social impact as a central part of Harvard’s culture and mission, why not move it to the fall semester and make it an entire season of exciting events and celebrity speakers on the scale of Housing Day, Yardfest, and Commencement? A social impact season would generate excitement for public purpose work and inculcate an impact-oriented culture. Going further, Harvard could flip the recruiting season so impact organizations and fellowships recruit in the fall and spring and private corporations in the spring only. This would reverse the incentive structure that promotes private job offers over impact opportunities.

In University President Lawrence S. Bacow’s installation address, he proposed guaranteeing a public service internship to every undergraduate who wants one. Harvard is a national leader in providing funded summer opportunities: We have eight different internship programs, including the Mindich Service Fellowship, all providing 529 opportunities in total in 2019. By comparison, Duke University’s comparable program at full scale provided 372 opportunities. Nonetheless, Harvard still has a long way to go in meeting student’s demand for social impact opportunities. With 1,068 unique applicants in 2019, only half of them were placed. While raising the funds to place the other half of applicants is an exciting first step, Harvard should take President Bacow’s goal one step further by creating a common expectation, even a requirement, that every student do a funded social impact summer.

This expectation should also include every student doing a social impact year after college before entering private industry. Harvard could ask major corporations recruiting seniors to fund a one-year impact fellowship that comes with the job. This fellowship will allow students to experience effecting social change and give them something to circle back to if they later decide to change career paths.

If Harvard’s mission is to educate citizen-leaders for our society, what does it mean that Congress taxed Harvard’s endowment for the first time? What does it mean that President Joe Biden says we can’t end our country’s student debt crisis for everyone because it would help Harvard students (even though only 0.3 percent of student loan bearers attended Ivy League colleges)? I think it means that Harvard isn’t fulfilling its mission — Harvard is seen as not doing enough for our society. It means that a lot of people seem to think Harvard simply trains elites for the sake of training elites.

We are entering a new gilded age — as the majority of our graduates embark on some of the most lucrative career paths and join the prospering elite, the rest of the country is struggling: 11 million children live in poverty, 35 million Americans face hunger, and 2.3 million people are incarcerated, the highest rate in the world.

In the face of all of this, how can Harvard ask so little of us?