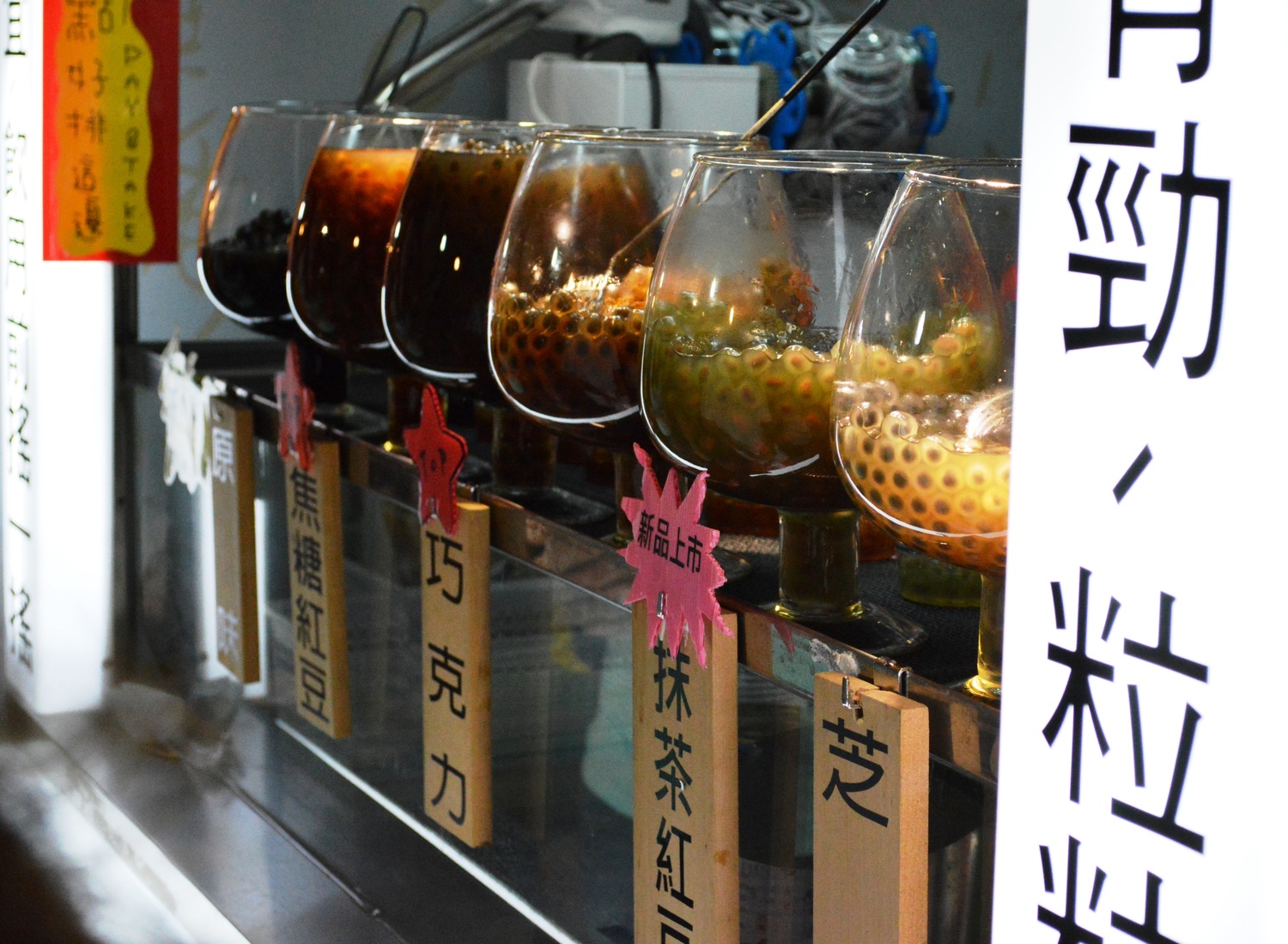 Despite the recent onslaught of alarming revelations about Facebook, I use the app more frequently — entirely because of the new meme group “subtle asian traits.” This group, which has amassed over 800,000 members from across the world in the past few months, is full of memes about Asian life, updated at seemingly every second.

“subtle asian traits” is a welcome surprise for several reasons. One is its very existence. I never thought there would be a Facebook meme group for Asians, and I suppose I never thought that such a group could be appealing enough for Asians from across the world to clamor to join.

“subtle asian traits” is also welcome representation in surprising territory — it’s just memes, after all. One can argue that the group’s content consists mainly of stupid, or at least silly, posts, and I would be hard-pressed to disagree. Nevertheless, it does not follow that "subtle asian traits" itself is thus merely silly and stupid.

I, for example, think of the group fondly for fostering conversations about Asian-ness that are joyous, hilarious, and occasionally even enlightening. Thus, if the conversations I’ve had about Asian identity this semester were defined by the Harvard lawsuit for the first couple months, more recently they’ve been centered around "subtle asian traits" memes — and what a welcome respite.

Granted, presumably the group is called "subtle asian traits" not to make an accurate statement about its contents but to match the naming pattern of similar groups for other demographics. But I will take the risk of overanalyzing this seemingly trivial thing because its impact has not been trivial.

Scroll through “subtle Asian traits,” and you will find countless posts on tiger moms, pre-med woes, bubble tea, and “Asian glow.” It wouldn’t take long to win a game of Asian stereotypes bingo — and there may in fact be many such memes already posted in the group. People who disdainfully see Asians in the worst, most overgeneralized light might find their views reinforced by the group’s content.

The proliferation of unsubtle stereotypes in the group may be surprising given how happily Asians have embraced it as representation. Isn’t the point of representation to counter stereotypes? Aren’t stereotypes damaging because of their lack of subtlety?

Shouldn’t fighting stereotypes require finding the subtleties in culture, illuminating individual stories? One might expect a group like "subtle asian traits" to be more like the story-driven Humans of New York — to bring out the stories of Asians across the world and dive in to find the truly hidden things. Such a group would make its real mission the unearthing of the subtleties of Asian existence.

Rather, I think there is something empowering about reveling in the group rather than the individual. The paradox stands on faulty legs: Stereotypes and subtlety may be at odds because of their definitions, but stereotypes and good representation are not mutually exclusive. Stereotypes themselves are not so much the problem as what people choose to do with them.

In “subtle asian traits,” we are affirming many stereotypes for ourselves, discovering and embracing all the ways our lives are actually similar, all the ties of Asian culture that hold across the world. It seems to me that we want to feel part of a group — a group, of Asians around the world, which we always knew we belonged to, but never had such a joyful reason to keep up with. So leave the subtleties and the individualism for another day. Today, give the people their silly, simple, and unsubtle memes.

Michelle I. Gao ’21, a Crimson Editorial editor, is a Government concentrator in Adams House. Her column appears on alternate Wednesdays.