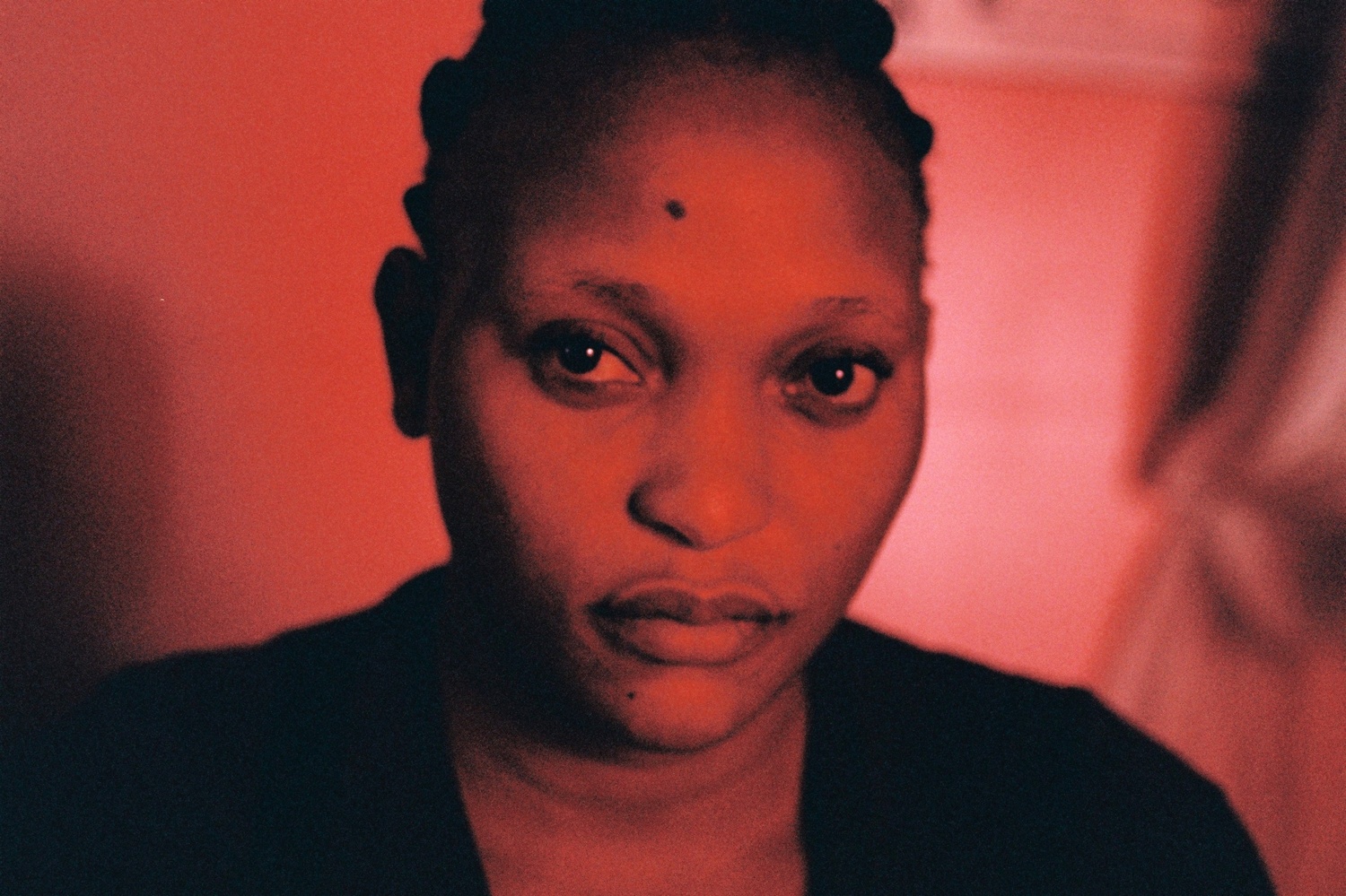 The plot is relatively simple. A woman needs money—fast—in order to pay for her son’s operation. We are in the Congolese city of Kinshasa, where the main character, Félicité, makes her living as a singer.

A foreigner would perhaps see this city as an afterthought, a space left excavated by the scavengings of colonialism. But this is not an ethnographic film. We do not observe passively or find ourselves sentimentalizing the Other. Instead we are displaced, moved, beckoned.

It is Félicité herself who does this beckoning. We do not know what she thinks as she performs again and again at the same restaurant, as she watches bar-goers shake off the frayed edges of their days, floating up to us not unlike those fickle and beautiful Greek gods we know so well. Our mysterious translator of chaos, she sings but is mostly silent in conversation. Sometimes her face—sharp, stubborn, and beautiful, as her eventual lover Tabu reminds us again and again—ripples to reveal a faint glimmer of what it hides. Rather than rendering these inner feelings explicit to the viewer, director Alain Gomis infuses the film with a transcendence that conjures up ancestry, cosmology, and mythology.

What is our place in the universe? What do we do with the soul, especially when it is constrained by the exhausting routines of life? The film does not answer these weighty questions, but it does give them texture and color through image, sound, and silence. Two recurring motifs—a night-time sequence when Félicité makes her way across a dense forest into a body of water, and scenes of a Congolese orchestra and chorus rehearsing—bring forth a second world not so distant from this quotidian one. This constant brushing—more like a careful floating and layering—between the daily and the “other-worldly” evokes something mysterious and sublime, disrupting the film’s straightforward narrative structure in order to return the viewer to their inner self.

This “other-worldliness” elicits not only the ancient and spiritual, but also the depth of the film’s characters, the underlying set of dreams, desires, and myths they hold onto and hope for. Gomis gives his characters time to emerge. He lets them be distant and then close again. Moments of purposeful distance—whether through sound, disquieting silence, or temporal disruption—magnify the expression of each character’s interiority, as well as what we search for when looking at them. They dance within a liminal space where extremes rub up against one another: suffering and joy, release and tension, violence and redemption. They boast when they ought to be humble, and drink when they ought to be sober. They writhe, stumbling through their needs and desires as they grapple with the weight of unexpected trauma.

As we live, there are gaps in how we interpret and move through the world. In the middle of thought a memory appears as a half-dream. Moments tread away from us, moments when we are in conflict with ourselves and cannot catch up or find our way out. Or perhaps we simply find ourselves submarined, the inner content of our experience invisible to everyone else. We notice the frayed edge of a faded Persian rug, a sign of the material world that used to ground us. Suffering ceases, releases itself, picks up again, is both here and gone.

“Félicité” challenges the viewer to consider what occurs after everything breaks down, when plans run amok and options reach their limits. This decisive moment—when the characters must determine if and how they must go on—is where a lesser film would end and where this one truly begins. Constructing a film centered on the question of whether or not life itself is possible is no easy feat. Yet Gomis finds a way to bring to life what we could never possibly find words for, layering the second, third and fourth worlds we cannot easily articulate onto the surface-ones that look most like our non-filmic present.

—Staff writer Elodie A. Saint-Louis’s column, “In Total Darkness,” is about black contemporary art in the Cambridge and Boston area.