​Capitalist at Its Finest 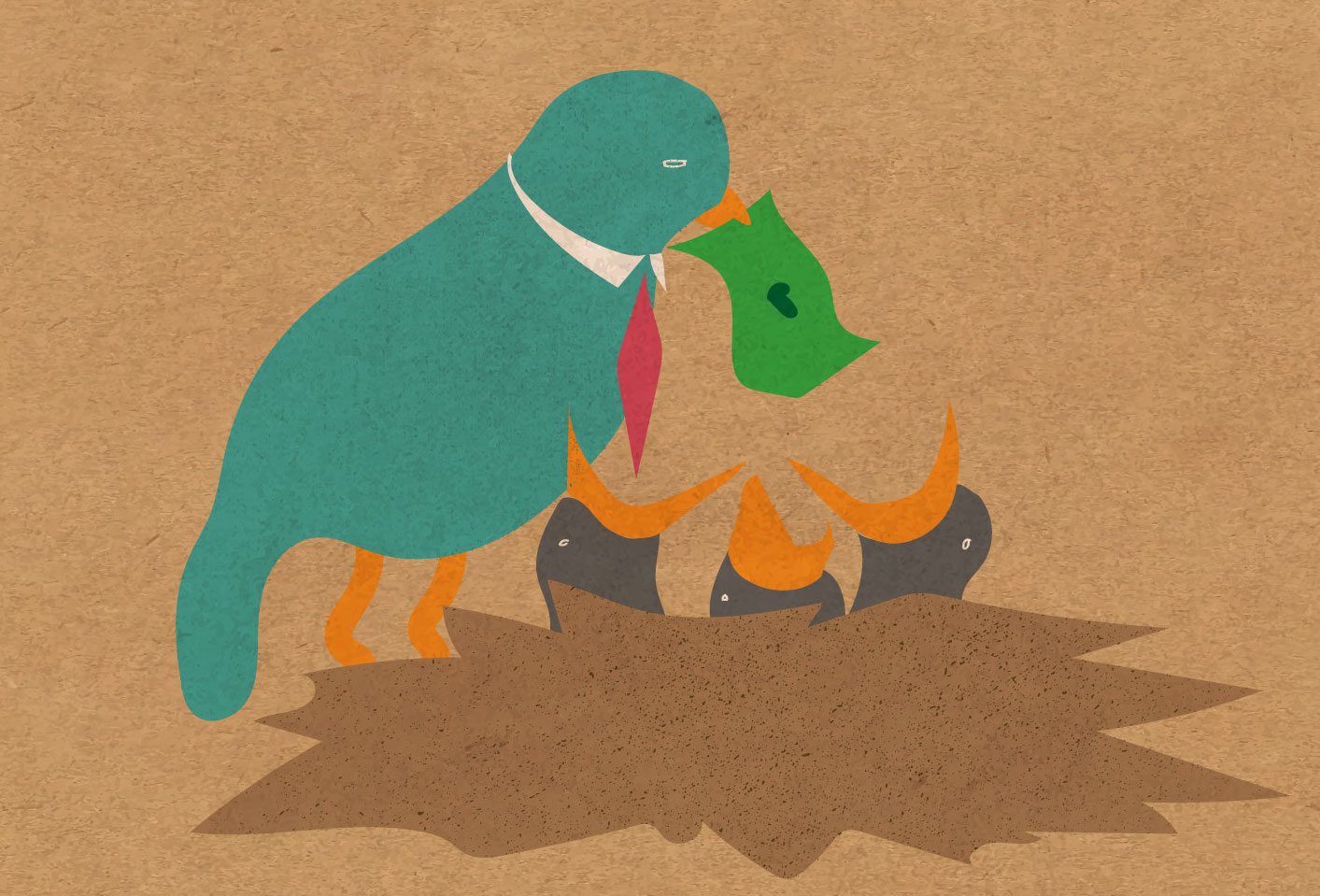 Philanthrocapitalism is the new buzz word on campus. It makes sense, as when presented with the options of either getting rich or being a good person arise, it’s difficult not to answer, uh, both. After the term was coined in 2006 by The Economist as the effort to make philanthropy look more like for-profit capital markets, some rising stars in the field were Bill Gates, who made his own charitable foundation tackling problems with global health, as well as Mark Zuckerberg, who promised to donate 99% of his profits from Facebook to charity and who has already donated millions of dollars to the Newark public school system. They’re not old leaders conquering new regimes; they’re innovators reshaping how the public sector works, rectifying the inefficiencies that really plague how well-intentioned, but antiquated, social programs work. They are social investors, venture philanthropists, and good maximizers—the real superstars. Philanthrocapitalism is a fancy, novel, academic way for the bourgeoisie to be good too. And don’t we all have the right, the freedom, to be good, the way we want to be, regardless of what we want to do? I didn’t think so either.

The term “philanthrocapitalism,” like “intersectionality” and “phenomenology,” is an academized rebranding of a concept that was originally so basic to society there was no need for the term in the first place. When people first started accumulating currency in mountains during the Gilded Age, Andrew Carnegie, one of the first millionaires, stated, “I resolved to stop accumulating and begin the infinitely more serious and difficult task of wise distribution.” Even the first billionaire, John D. Rockefeller, donated to health initiatives, the education of African Americans, and the relief of chronic poverty in the South. The primary instinct of those with more money than they know what to do with is to give it to someone else. Therefore, the rebranding of such people today as the “social investors of philanthrocapitalism” is a complication that does not need to occur, since it is rooted in basic human nature to remedy excess with charity.

But I want to look past philanthrocapitalism’s unoriginality and to the paradoxes of its function. It works in two ways: first and simplest, the dumping of huge sums of money made from the private sector into a cause, and second, the using of capitalistic strategies to gain money for the public sector. What stands out as irreconcilable is that many of the incentives for charity occur because of capitalist ignorance: the results of the commodification of healthcare and education; rising inequities between socioeconomic and racial classes; environmental externalities occurring because of competition between industries; forced and exploited global labor in a rush to produce cheaply, efficiently, succinctly; the tendency of a consumption driven society to disregard its lowest echelons of our homeless, prisoners, and poor. This list is not a critique of capitalism but an acknowledgment of the social cost occurring from massive benefits of our economic system; if we were, instead, driven by a socialist system, we would have a new set of spoils, equally compelling and equally difficult. Philanthrocapitalism is an attempt to direct the social system towards these efforts, while charity is an effort to aid those left behind by our social system. But you can’t fix a broken leg by walking on it. An attempt to aid those abandoned by capitalism by exploiting it even further seems counterintuitive because it is.

Furthermore, even if there was no logical fallacy in philanthrocapitalism’s function, pouring money into supposedly ineffectual organizations that can’t get the money themselves, is probably one of the worst ways to either rally for social change or minimize the economic waste that capitalists despise. Let’s assume the assumption of many ideological defenders of philanthrocapitalism—that the public sector needs the private sector because they are too inefficient in garnering the money themselves. And maybe this assumption is correct, as many of Zuckerberg’s millions donated to Newark public schools reportedly were eaten up by “bureaucratic inefficiencies.” Grapes without a winery are rotten, and unproductive organizations are wasteful. Even the rudimentary macroeconomic Solow model states that firms can’t maintain their capital stocks if they don’t have the tools necessary for their upkeep. Philanthrocapitalists focus very little on changing an organization’s structural mechanism for approaching the actual social problem, and instead, work on money. When elite students choose to swarm into the private sector, justifying their understandably selfish occupational choices with a promise that they will one day give back financially, they evade the obvious, that our society needs people, brainpower, and efficient social organization over money, which is already physically meaningless, and even more meaningless when not applied correctly. That they evade the quality of direct, active, innovative citizenship our university has given them the chance to attain through education, access, and status. And yes, that evasion is also wasted capital.

But even if the reality of massive monetary waste is not compelling, what do we do when the leaders of our markets are also the leaders of our social systems? Why would we let the same enterprising superstars of our markets, who have way too much status to connect to the general population and who are obviously not abandoned by the capitalist system, also choose which projects in our society are worthy of receiving money/attention? What is the point of constructing a society where the same individuals have power over the private sector and thus the public sector and thus the government? Doesn’t that seem remarkably undemocratic?