“There is a cultural movement in the white working class to blame problems on society or the government, and that movement gains adherents by the day.” —J.D. Vance, in “Hillbilly Elegy” 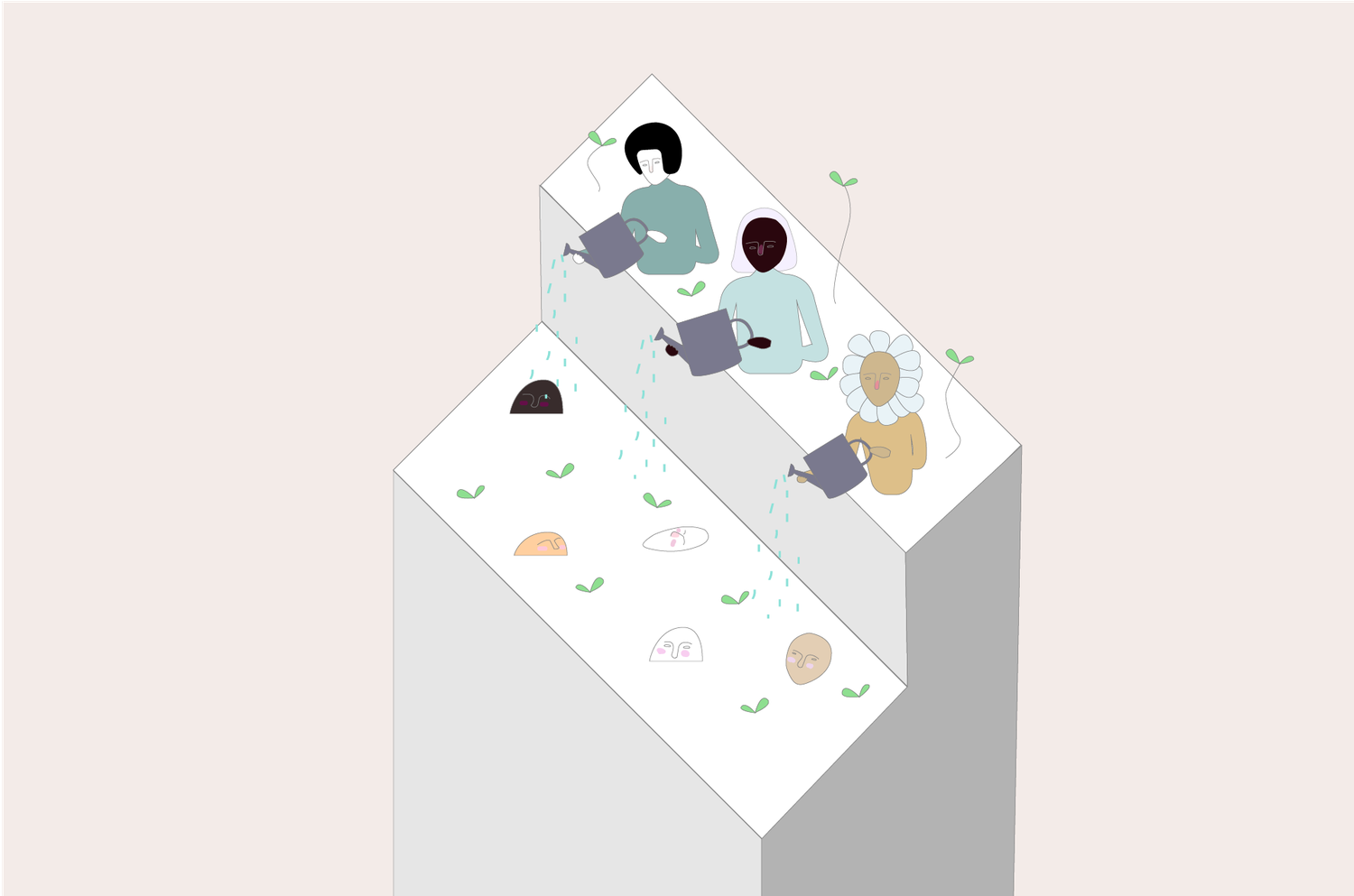 To philosophize about redistributive justice is a college student’s rite of passage into academic delirium. This practice is corroborated by literature that veers toward verbosity (John Rawls’s “A Theory of Justice”), proselytization (Mark Greif’s “Gut Level Legislation, or, Redistribution”), and anecdotes (Ta-Nehisi Coates’s “The Case for Reparations”) created by philosophers, journalists, and essayists alike. Though devoid of most practical assessment, the question encompasses an important subject: What reward should we receive for the act of living? For this question, we must think globally.

This argument for redistributive justice is difficult because our economic language places itself around collective growth, not morality. Growth is a meaningful goal, serving as the drawing factor of capitalism. Challenges to growth are deemed inefficiencies. This framework, of course, does not allow political identities to rest on level ground. Liberals stand in an awkward position of arguing precisely the way our world in its current position reeks of inefficiency. In liberal-generated economics, hiring discrimination limits the free sorting that the labor market’s autonomy necessitates; immigration bans actively create bureaucratic stress and interrupt flow of labor in the economy. As America’s economic and social foundations rest on capitalism and democracy respectively, both working ideally to maximize freedom, the two ideologies are inextricably connected in an American mind. Insistence on redistribution—by any means and of any object—is antithetical to the capitalist position that our own choices are sustainable. Its implication of regulation reject the democratic lemma that our individualism is socially beneficial.

Thomas Piketty in his book “Capital in the Twenty-First Century” challenges the ideological harmony between capitalism and democracy specific to American thought. There are few academic books of such casual placement in personal libraries, indie bookstores, and millennial conversation. Its popularity rests in its presentation of a palatable case for redistribution. The thesis is simple—our investment structures force returns on capital to greatly exceed economic growth, thus privileging elites. This entrenchment results in the inevitable formation of an oligarchy whose rigidity displeases Americans not yet disillusioned with the concept of mobility as a possibility. The mechanism of oligarchy to political unrest is that extreme stability lends itself to instability. What Piketty describes as the driving force for such transition may be a corollary to a rudimentary art history axiom: A genre’s self-consciousness is its demise.

To many, a possible threat to democracy is enough to challenge the inequality that economic theory states is a necessary sacrifice for growth. Though Piketty argues for a global redistributive tax, does this investment in freedom extend across national lines? The government acts as a centralized body for domestic redistribution, deeming its practices plausible. But on the international plane, there are no rules. One acts in accordance to one’s contemporaries; the rules change when they are no longer optimal.

There are myriad factors preventing policy production of such scope, including issues of compliance, fragility of international organization, and narrativization of patriotism. The closest example of an attempt would be the financial collectivism of the European Union, whose institutions even Piketty in his article “Our manifesto for Europe” published in The Guardian states are “dysfunctional and need to be rebuilt.” The European Union is not yet a failure but seems to produce divisions opposite to its initial vision of inclusion, peace, and collaboration. French president Emmanuel Macron passed an elite-favoring tax plan nearly identical to that of Trump; anti-immigrant populist movements gain traction in Austria, Italy, and Germany. Indeed, there would be no worse American nightmare than to share financial structures with others, trading our relatively speedy recovery from recession with a debt crisis. The European experiment, for all its controversy, is notably not prescriptive but structural. It requires the sharing of financial institutions and subsequent implications, not the intentional relocation of property, wealth, or investment. To institute a continental redistributive tax would be a social disaster that spikes nationalism, isolationism, and nativism. Thus, dreaming of income redistribution without the normalization of immigration, or the redistribution of people, is meaningless, especially as rates of such exchange rise.

The world is not very good at either population or wealth redistribution, let alone the two together. What surprises me most about conversations on immigration is its inaccuracy. In the United Kingdom, the average Brit estimates the population’s foreign-born proportion at 31 percent, nearly double that of the actual statistic. A study of refugees in Uganda suggested that contrary to political representations in host societies of refugees as burdens, refugees acted as consumers, employment-creators, and generators of human capital. Immigration generally does not yield significant impacts on unemployment in host societies. The question of domestic redistributive justice, however, challenges benign academic characterizations of immigration. Immigration does not benefit us all equally. Studies have also shown shifts in domestic wage distributions after immigration waves, favoring those at the top and harming those at the bottom. Irrational nationalistic instances further complicate the conversation surrounding immigration. Is the global redistribution of people a challenge to our fantasies of wealth redistribution? As populism may be the biggest symptom of democracy, do current trends suggest that in real life, immigration counters such visions of domestic wealth redistributions? Is our duty a global or national one? These questions are not to say that domestic and global equality are in contention, as there are countless determinants for both. I am simply saying that they are connected, that a fear of immigration from our lowest echelons is all logical, worrisome, and threatening precisely because it did not arise from thin air.

To lean on pretty odes to wealth redistribution and immigration as a proxy of political favorability is intentionally myopic, as we do not live in ideal versions of the world. If our primary goal is inclusion and equality of opportunity, the solution to this paradox is to be less reactionary as a society and to provide financial, educational, and social support for those most vulnerable. We can indeed be both less nativist and elitist. But this statement is overly positive. We must first identify the contradictions of our society to rectify them. Through such conversations, America can fulfill both a redistributive duty to her own people and the international community from which she derives her status.