“That’s not for me to decide.” —Eartha Mae Kitt, when asked if a man could live with her 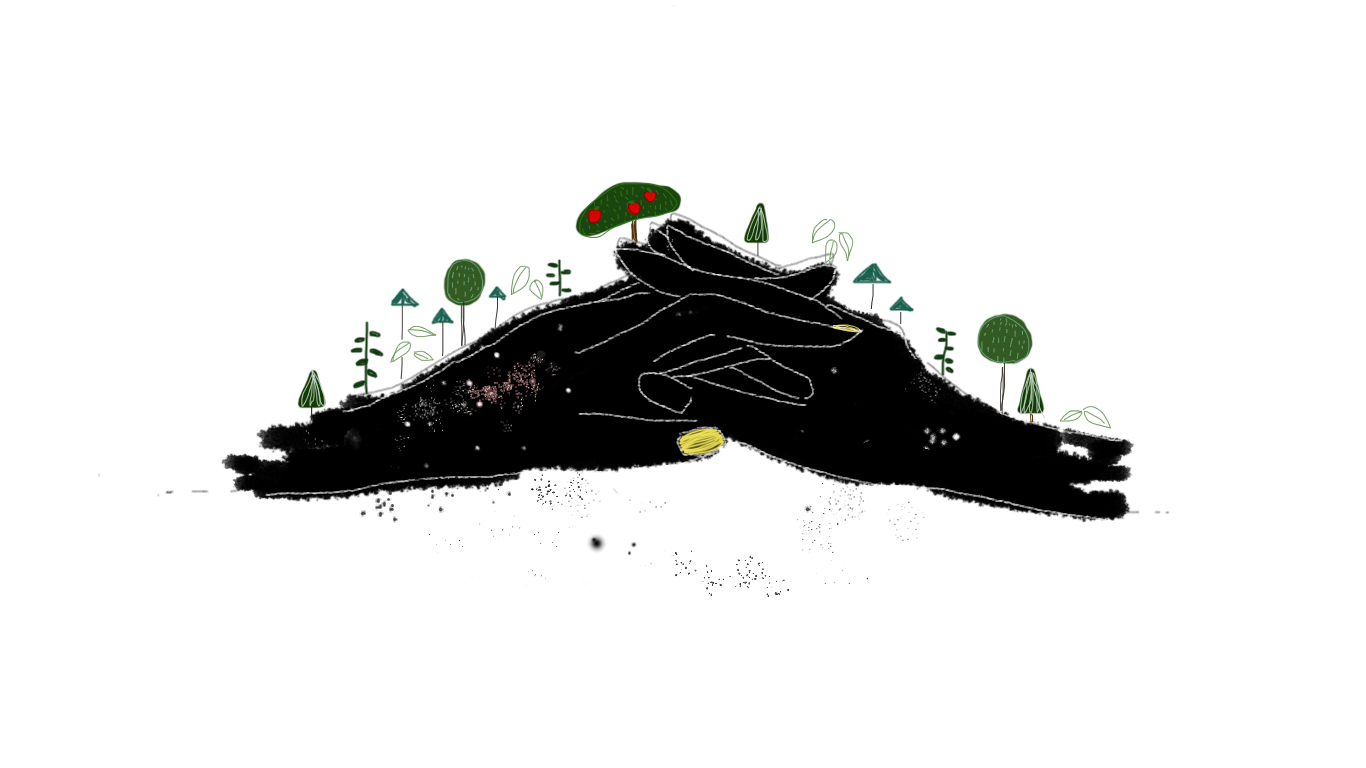 My issue with The New York Times’s “Modern Love” segment is that too many stories either don’t qualify as modern or don’t qualify as love. Modern stories present love as partially formed, never finished, and awkwardly hinted at. Love stories deal with old topics like illness, loss, and sex. Which, perhaps, is the point.

I also say nothing new by calling Antoine de Saint-Exupéry’s The Little Prince a love story, but when I first read it at sixteen I felt cut. On the drive back home after taking the SAT, I told my dad about this chapter that stayed in my head like a pop song. A little prince of a little planet loved a little rose, I said. The little rose was angry at the little prince because he loved her so much he smothered her. She told him to leave, and when he left, he entered a rose garden. Each rose was identical to his little rose. His little rose was common, but he’d been too kind to know before. So the little prince cried because his little rose didn’t know either. I told my dad that sometimes I felt like both the rose and the prince, and he laughed, easy as the day. He told me I didn’t have to worry about it if I didn’t want to, and I said sure. Then we turned on the radio and parked in my garage.

II. Music activates the same part of the brain as sex.

A friend once asked me if I thought love existed outside of logic. I didn’t know much about either—love or logic—but I answered with this question: How much of what I know about love is what I know about music?

If I were to give a personal award to the most influential celebrity couple of my teenage-dom, it would go to PartyNextDoor and Kehlani, both less than five years older than me. PartyNextDoor is a trap singer from outside of Toronto, best described as Rihanna’s alter-ego who penned both “Work” and “Sex With Me” from her album “Anti.” Kehlani is an R&B singer from Oakland who got nominated for a Grammy for her first album, her first try. They never admitted to dating, but their work intertwines like hands. In Kehlani’s song “FWU” from 2014, she states, “He fucking with me cause I’m loyal”; in PartyNextDoor’s song “FWU” from the same year, he states, “I’m still tryna fuck, with you.” PartyNextDoor has a well-known affinity for Oakland, singing in “Muse,” “Bad bitches from Oakland / She could be a model”; Kehlani sings in response, “Said it’s something about my city... / Oakland girls so damn hood but we’re so damn pretty” in “Runnin’.” When they supposedly broke up in 2015, PartyNextDoor released a freestyle named after Kehlani, then re-titled it to “Things & Such.” In her song “Piece of Mind” released Jan. 2017, Kehlani says “You said yourself, you made me who I am / You told me that after you, I would never love again”; in his song “Peace of Mind” released in June, PartyNextDoor says, “When it feel this good, you better keep it.”

Kehlani has called PartyNextDoor the biggest heartbreak of her life. She went on to date basketball player Kyrie Irving, then attempted suicide after PartyNextDoor posted a picture of her in his bed on Instagram, suggesting she had cheated on Irving (PartyNextDoor, of course, commented about this in “Problems & Selfless,” stating “You would kill yourself, O.D., and blame it on love”). The story, when it surfaced, shocked me. I was a huge PartyNextDoor fan; he oozed machismo. He sang like the way people I knew I wanted to be. Kehlani had a sweet voice; her songs struck me as feel-good. After the incident, PartyNextDoor’s music turned so depressive it felt like part of a recipe for insanity (“braggadocious to blues,” he said in an interview with Rolling Stone). Kehlani’s newest album seemed over-confident, less narrative-driven. We can never know, as consumers, what love felt like to them, but we can pick up their pieces. One thing is for sure—you will never fully understand one’s sound without understanding the other’s.

III. When good Americans die, they go to Paris.

Last May, I left for Paris and stayed two months in the apartment of a woman from Cameroon whose husband was in the hospital for cancer. In her presence, I pretended I was more Chinese than I was because she loved her homeland and wished her children spoke her mother tongue. I lived in her daughter’s room, so in a way, I was her daughter those two long months. Without language or friends, I spent much of my time talking with her about life and work, of Cameroon and China, of her husband and my father, of her and my mother—as if the past could turn itself alive before us. I was surprised by how aged, how present her love was for him, even if I had not met him yet. She cooked steak with lots of red the way he liked it, picked his favorite goat cheese from the shop next door. She once told me he loved jazz.

When he came back from the hospital in July, I realized the enervation I felt the previous days had been, in some ways, my sensing of her apprehension. They spent most nights quiet in front of the TV set. Their interactions looked quotidian but were filled with a thick air I couldn’t penetrate.

He passed away soon after I left. I realize now that I had witnessed a final stage of their relationship. I like to think that in their silence they were negotiating, for the last time, a future.