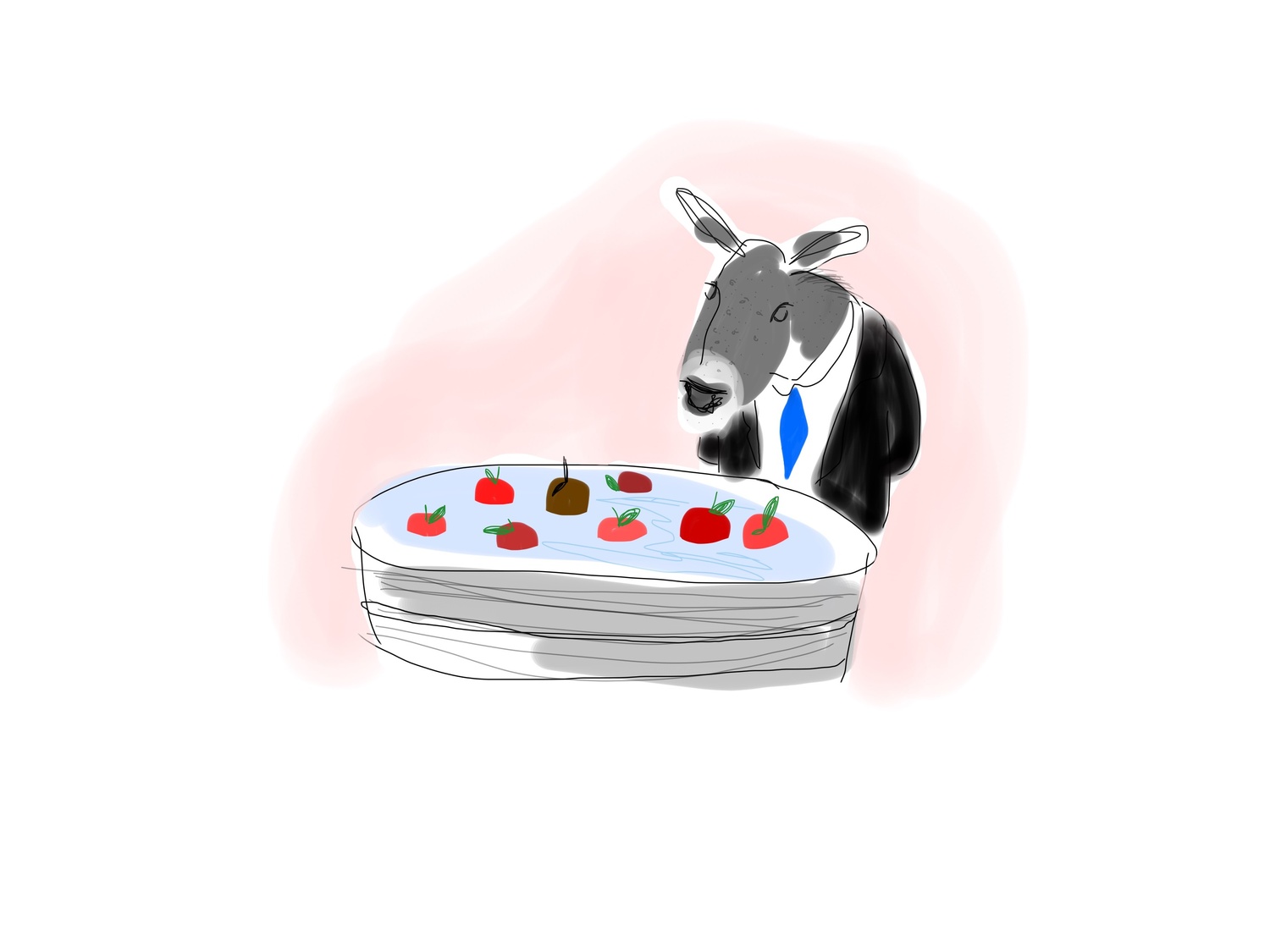 I recently revisited Richard Hofstadter’s 1955 essay “The Pseudo-Conservative Revolt,” and I have to say, I was struck by how relevant it is to our time.

Hofstadter originally published the essay to explain the rise of his generation’s alt-right: A loose coalition of conspiracist anticommunists that opposed President Dwight D. Eisenhower, public works projects, and free speech. A cornered animal of sorts, the pseudo-con regularly made fretful lunges in defense of its political life. It was the woman who complained about “eight more years of socialism” after Eisenhower’s 1952 election. It was the delegate to the Omaha Freedom Congress who denounced Supreme Court Justice Earl Warren for his “middle-of-the-road” thinking and, paradoxically, his supposed communist sympathies.

Jarred as I was by these profiles in paranoia, I found my attention drawn elsewhere in the essay: Hofstadter’s remark that only two decades prior, “the dynamic force in American political life came from the side of liberal dissent.” The contrast that Hofstadter perceived between the 1930s and the 1950s—the former defined by liberal aspirations for reform, the latter by a guttural conservative reaction—felt familiar.

We liberals seem to have a knack for rendering ourselves obsolete. When the stock market crashed in 1929, a generation of likeminded policymakers and activists now remembered as the “New Dealers” rallied behind the platform of Franklin D. Roosevelt, Class of 1904, for public works, Social Security, and expanded regulation. But by the 1950s, Republicans had won back the presidency and both houses of Congress. Suspicions of a secret liberal pact with communism had the left in spasms. The country was closer to a party-wide purge than ever before. The question loomed among liberals: How did we get here?

One answer argues that the New Dealers simply over-delivered. The large mass of men undone by the Depression had found new work and respectable housing. Social safety nets promised a modicum of respect for the unemployed and elderly. Even women could, in a limited way, pursue work. One might argue that, in the aggregate, these victories meant that the left had finally put its motivating anxieties to bed.

While certainly true in part, this explanation seems to diminish the stakes of the liberal agenda after Roosevelt. I find Hofstadter’s assessment more exciting: that “[a]fter twenty years the New Deal liberals [had] quite unconsciously taken on the psychology of those who have entered into possession.”

Democrats back then “could look back,” writes Hofstadter, “to a brief, exciting period in the mid-thirties when they had … been able to transform the economic and administrative life of the nation.” Apart from that, though, the Democrats were parched for rhetoric. They had no new futures planned.

This criticism still bites today. In 2016, it was thought by some that Democratic presidential candidate Hillary Clinton represented President Barack Obama’s third term. Even as some Democrats worked to disavow this view, others on the left—including Obama—embraced it, if in thinly veiled terms. Embedded in these tactics was Hofstadter’s old psychology of possession, which treated Hillary as the heir apparent to the 2008 Democratic wave.

It lurks elsewhere too. In the run-up to the 2018 midterm election cycle, the Democratic National Committee has drafted a number of potential party slogans, some more inspiring than others. Among the least inspiring options from last summer, and one that gained serious traction, was the comical jab, “I mean, have you seen the other guys?” The implication is that the Democrats have a monopoly on dignity. Though perhaps true, this attitude reflects a strong possessive sense. We Democrats are the gatekeepers of dignified politics: You pass through us.

For good or ill, the country has become ensnared in decades-old politics. Senator Bernie Sanders, a socialist in the American tradition of Eugene v. Debs, made a credible bid for the presidency. President Donald Trump has resurrected the “America First” slogan not bandied about since before the Second World War. American Nazis are making news from Charlottesville to Georgia to the heartland. In this environment, the psychology of possession among liberals becomes more dangerous. It dampens the dynamism of liberal dissent.

I sense that liberals can recover the “dynamic force in American political life” that Hofstadter praised. But that path requires leaving certain baggage behind: The nostalgia for the Obama coalition, the disdain for 2016’s “deplorables.” These are political dead-ends.

The path also requires rallying to new dangers: A worsening trade war with China, a humanitarian disaster in Syria, vulnerable immigrant and refugee communities at home. For Democrats, as for America, the stakes lie here, among the electoral base.

Most important, though, will be a profound sense of humility. The 2016 election proved that we liberals are not guaranteed victories in the way we were with presidents Bill Clinton and Obama. Times have changed. Partisan allegiances have deepened. Administrations are not so easily guilted into responsible politics.

In this world, any movement of dynamic dissent must earn its keep. Hofstadter saw the decline of a robust left movement into a contest with pseudo-cons for power. As we watch a similar contest unfold, we ought to remember the dangers of our possessive tendencies, to avoid them the next time around.