For the most part, the Democrats still believe in markets. We should give their vision a shot. 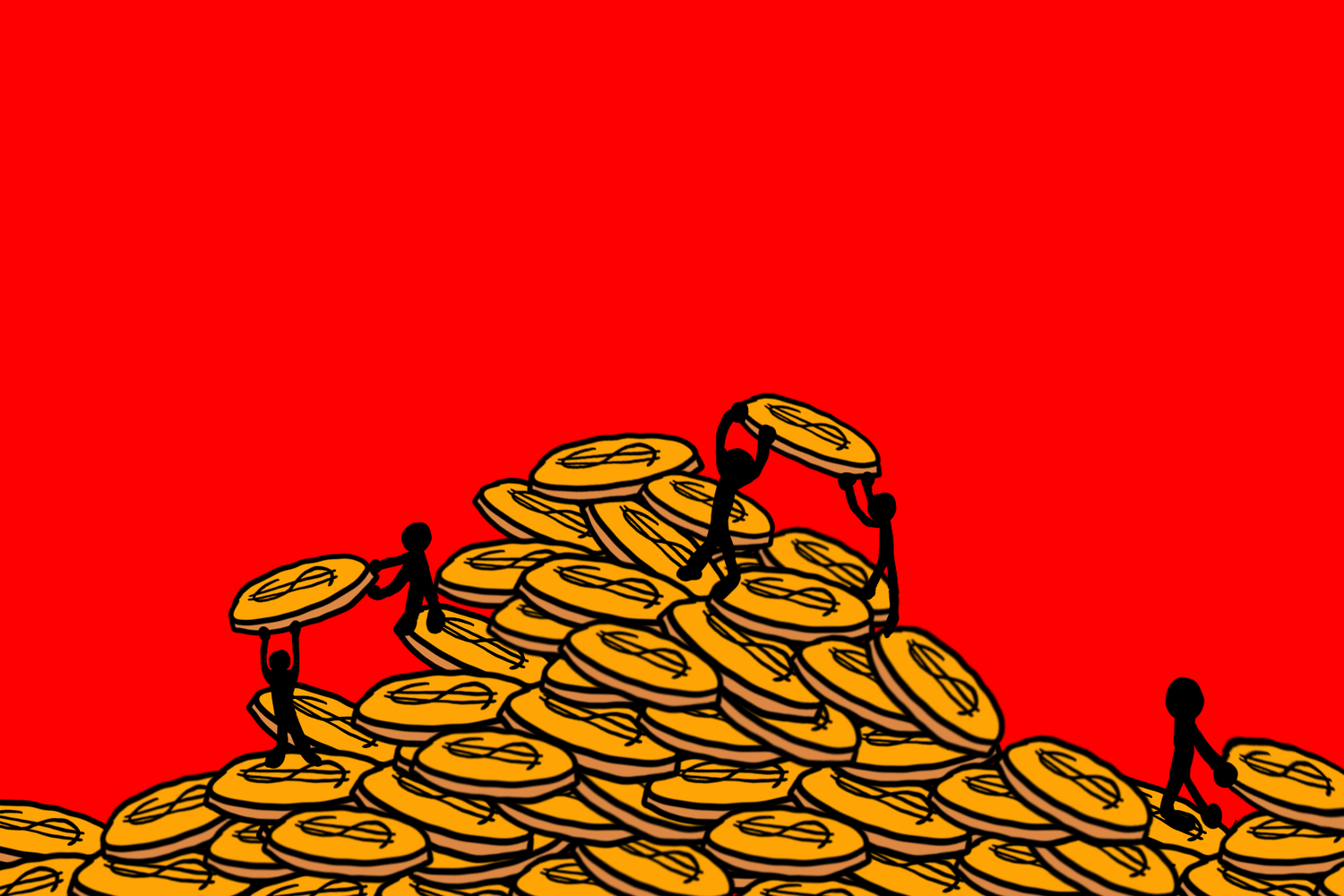 Joseph Stiglitz, former chairman of the Council of Economic Advisers and a noted left-wing economist, came out last week in support of what he calls “progressive capitalism.” His announcement — in an incisive essay in the New York Times — puts him squarely alongside most of the 2020 Democratic presidential field in defending the market economy, long our most prized national possession.

I see that announcement as part of a trend that, unfortunately, hasn’t gotten its fair share of media attention, particularly as major news outlets — and U.S. President Donald Trump — remind audiences of the Democratic Party’s burgeoning left wing. Against a backdrop painted something like the Pink Tide, we seem to have forgotten how much of the Democratic Party has committed itself to tackling our social and economic problems outside of a socialist frame. One author, writing on this very pattern, even described capitalism as the “big trend” among Democrats, observing that strikingly few of the party’s standard-bearers are on the warpath to socialism.

I admit, the Democrats have a curious question of nomenclature on their hands. It is certainly possible that Senator Bernie Sanders (I-Vt.) and the new cohort of young progressives in the House of Representatives — including Representative Alexandria Ocasio-Cortez (D-N.Y.) — who identify as “democratic socialists” find themselves genuinely at odds with the platform of the Democratic Party.

Yet, for the moment, all ideological differences still seem to subtend a single, core belief: that deregulated capitalism is failing our country.

Many sides in the 2020 Democratic field have said as much in their words and actions. Senator Elizabeth Warren (D-Mass.) recently proposed a wealth tax of 2 percent on all individually held assets above $50 million dollars (a rate that graduates to 3 percent for assets above $1 billion). The policy, a first of its kind in the United States, seeks only a small rent from those with supermassive savings. A similar tax on the savings of an average earner could promote reckless spending, but at the top of the income distribution, the risk of a distortionary effect seems minimal.

Senator Kamala Harris (D-Calif.), as part of her presidential platform, has proposed to close what she claims has been one trillion dollars in new corporate tax breaks opened up under the Trump tax plan. With those funds back in federal hands, Harris has said she would push for a dividend to low-income families.

Though perhaps novel in the history of American economic policy, none of these proposed measures sounds as radical when divorced from the sensationalism of the right. And none comes close to undercutting capitalism as such.

Some Democrats have even made capitalism a part of their case for reform. In a telling — if underappreciated — moment in the runup to the 2018 midterm elections, an interviewer asked Warren if she thought poorly of “capitalists,” to which she replied, unflinching, “I am a capitalist. Come on. I believe in markets.” In her later comments, she couched her reform agenda in a grander effort to save the market economy from its own excesses. “[Markets] are what make us rich, they are what create opportunity,” Warren said. “But only fair markets, markets with rules.”

Call it left-capitalism: an economic system that democratizes the benefits of the marketplace. That — more than socialism — is the new dominant philosophy of the Democratic Party. Left-capitalism is certainly more liberal than the deregulatory, small-government agenda of Bill Clinton’s Democratic Party, but it doesn’t break with that administration’s foundational commitment to a market economy.

What’s more, left-capitalism is hardly unprecedented in American history. The New Deal of President Franklin D. Roosevelt, Class of 1904, was the first time that national politicians seriously considered restructuring our economic and political system to enshrine workers’ rights. In a sense, we’ve all grown up in the shadow of that deal, taking for granted programs like Social Security, disability insurance, and securities regulation.

Even at the fringes of the American left, the New Deal — and not socialism — continues to frame our basic economic thinking. We see this with Ocasio-Cortez, whose reform proposals have included restoring portions of the Glass-Steagall Act (a New Deal law that limited the role of commercial banks in securities trading) and adopting a “Green New Deal” to match Roosevelt’s interventionist fiscal policy after the Great Depression. These read more like an homage to American liberalism than the blueprints for a socialist future.

Stiglitz is right to remind us that “progressive capitalism is not an oxymoron.” Capitalism, more than any other economic system historically, has set up a robust incentives-driven economy that encourages innovation and strives always to outmode itself. This is what Stiglitz calls “wealth creation” (as opposed to the more insidious activity of “wealth-grabbing”), and it’s what keeps our economy spry.

But Stiglitz isn’t a blind defender of capitalism. He’s a vocal critic, and his recent defense doubles as a timely dig against profiteering: If we’re going to save our market economy, we need to hem in corporate economic power and disestablish its political authority.

Here, I happen to agree with Stiglitz, and many other economists (including, up to a point, our beloved N. Gregory Mankiw): The institutions we built to police our economy have fallen prey to moneyed interests and nepotistic impulses. Some believe that these are the necessary — the only possible — results of capitalism. Others, like Stiglitz and myself, want to take a closer look under the hood to see exactly what’s keeping the economic engine from running properly.