The Paradoxical Friendship Between Justices Ginsburg and Scalia 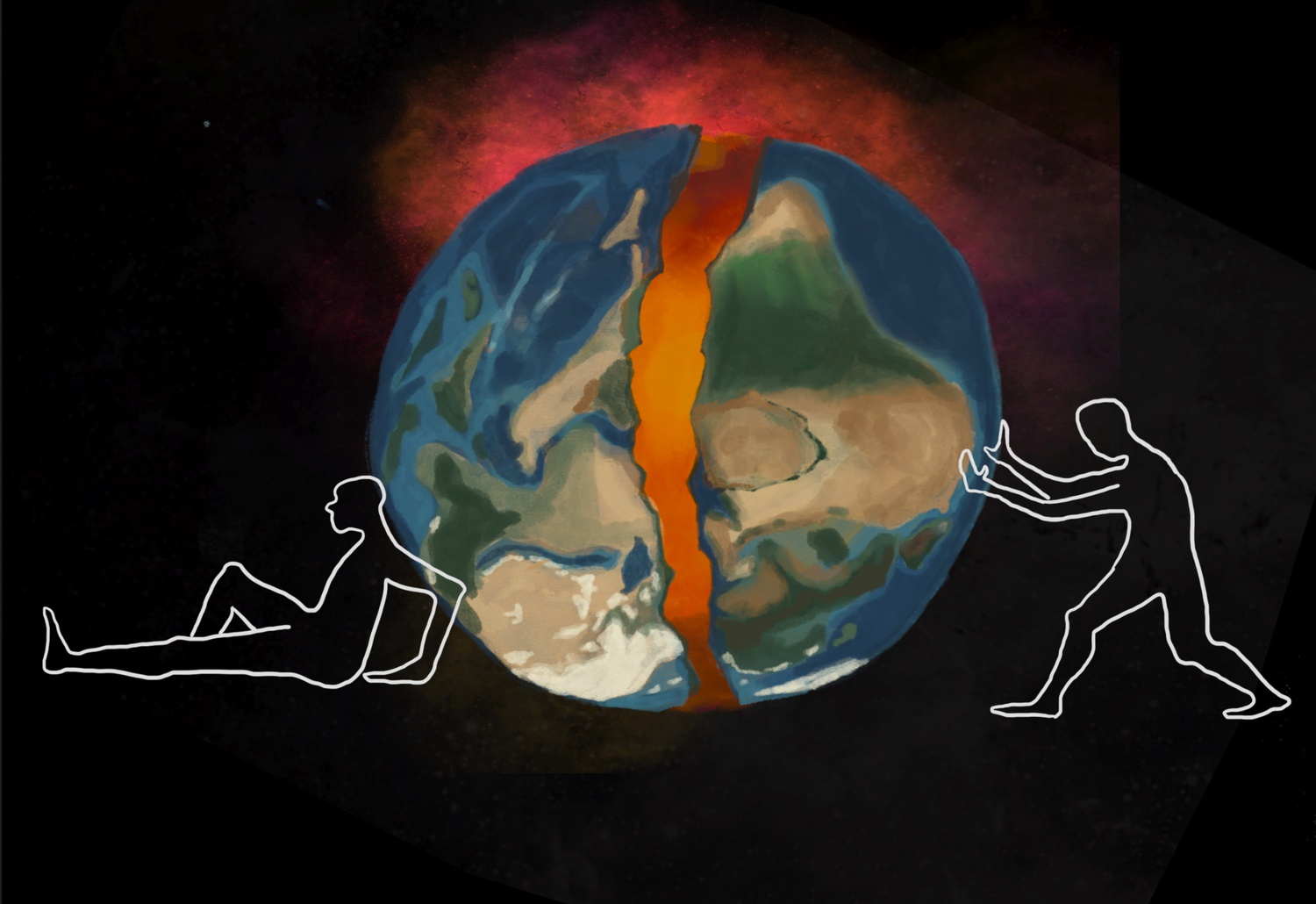 “Best buddies,” as Ginsburg put it.

Or as Scalia once said of Ginsburg, “What's not to like — except her views on the law.”

Recently, some have been referencing this curious relationship as a model to solve political polarization. And in our era of polarization, it sounds hopeful that a liberal icon and conservative stalwart could work together. Catalyzed by each other’s wit and fight, both Ginsburg and Scalia both wrote brilliant majority and minority opinions. As the son of the late Justice Scalia said, both justices believed their debate — “arriving at their own opinions thoughtfully and advancing them vigorously — was essential to the national good.”

So why are such bipartisan relationships the exception in a seemingly widening divide? Some attribute partisan politicization to increased issue-based homogeneity within political parties. In the mid-20th century, conflict tended to divide parties, which made them appear more heterogeneous. Immigration, for example, used to be somewhat muddied across party lines, but now sharply distinguishes liberal and conservative platforms.

As demographic characteristics (such as race, gender, or religion) increasingly determine party affiliation, others point to social identity theory, which posits that membership in a group will heighten positive views of that group as well as negative views of other groups. Additionally, members gradually change their ideas to better fit the group’s, creating a positive feedback loop.

Which leads us back to Justices Ginsburg and Scalia. They did not engage in personal attacks, but each also failed to persuade the other. So did they decrease polarization? Or did they increase it?

Whether it came to same-sex marriage or healthcare, no matter how good-natured the argument, the two justices’ opinions could not have been further apart. In the 1996 United States v. Virginia case, for example, Ginsburg wrote the majority opinion that the Virginia Military Institute’s male-only admissions policy violated the equal protection clause of the Fourteenth Amendment. She wrote that the proposed creation of an analogous Virginia Women’s Institute for Leadership at a nearby private women’s college would not provide the training or network of benefits equal to what the prestigious public VMI offered, and the decision struck down laws that “den[y] to women, simply because they are women, full citizenship stature — equal opportunity to aspire, achieve, participate in and contribute to society.” Scalia, who wrote the only dissent, called the decision “politics-smuggled-into-law,” claiming it “sweeps aside the precedents of this Court, and ignores the history of our people.”

Each would not concede. Their friendship likely had no impact on their respective conclusions and might have even strengthened the extent of their disagreement. Ginsburg later said her own “opinion is ever so much better because of [Scalia’s] stinging dissent.” Can discussion that intensifies partisan differences really advance the national good?

This tale of two justices displays a fundamental paradox between compromise and conviction. On the one hand, compromise is necessary to bridge different parties. All human ideologies occur on a spectrum — from more conservative to more liberal and everything in between — so you have to negotiate to achieve any change.

On the other hand, some principles are non-negotiable. While compromise has long been considered the art of politics and a necessity in getting stuff done in a democracy, an insistence on fundamental human values has crucially characterized our greatest leaders. You can’t compromise on the environment while the West Coast is burning. You can’t allow selective voter suppression that dehumanizes certain citizens.

Likewise, the answer to polarization cannot simply be neutrality. Coming to an arbitrary middle point might really just be bystanding. "If you are neutral in situations of injustice, you have chosen the side of the oppressor,” Archbishop Desmond M. Tutu said. “If an elephant has its foot on the tail of a mouse, and you say that you are neutral, the mouse will not appreciate your neutrality." Sometimes, coming to agreement may even be harmful, as alliances can end in mutual suppression such as the bipartisan anticommunist fervor that enabled Senator Joseph McCarthy to blacklist dissidents.

So where does that leave us? Must we sometimes allow a step back in order to take two forward? If we meet in the middle, is progress made? Or should we hold the line until we by fortune or strategy win the day?

The friendship between Justices Ginsburg and Scalia is both a case study and an open puzzle. I don’t know how we prioritize principles and prevent potential national fracturing, or how we evaluate the benefits of different types of engagement. But, right now, as we witness increased politicization from the presidential debate stage to the Supreme Court bench, I look to the two justices as a source of hope. At the very least, their story demonstrates that our political decisions are best informed by humanity towards each other — and perhaps, once in a while, a shared elephant ride.