In a low-turnout vote, both candidates take their party nominations handily 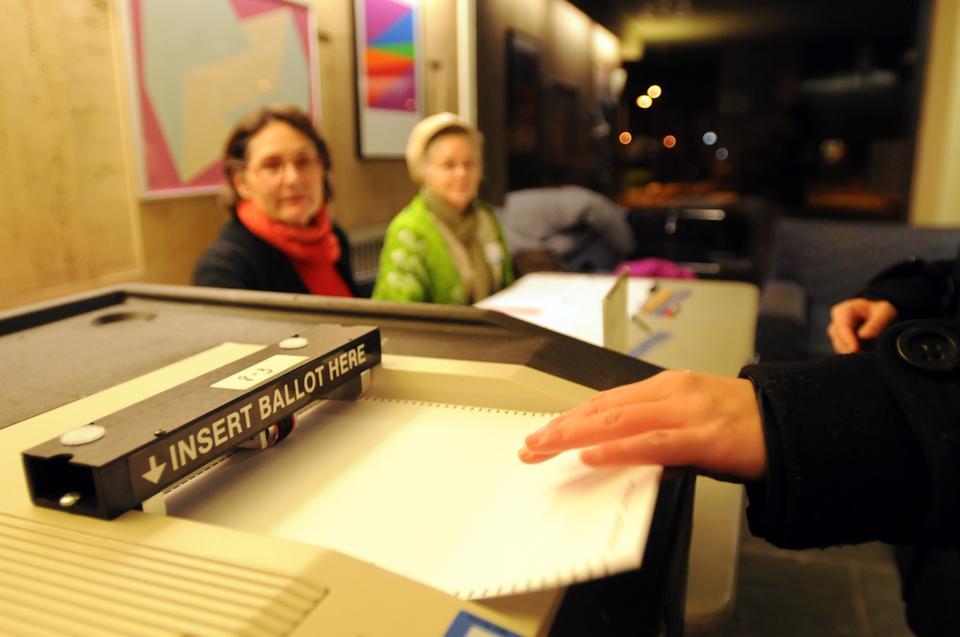 In a low-turnout election, Coakley won the nomination with 47 percent of the vote—nearly 20 percent more than her closest competitor, Congressman Michael E. Capuano, who represents Cambridge, Somerville, Boston, and Chelsea in the U.S. House of Representatives.

Social entrepreneur Alan A. Khazei ’83, who co-founded the public service organization City Year and has actively sought student support, came in third with 13 percent of the vote. Stephen G. Pagliuca—a graduate of Harvard Business School and currently a co-owner of the Boston Celtics—finished last with roughly 12 percent.

Voter turnout for the special election primaries was relatively lackluster, with Cambridge logging only 15 percent of its registered voters, according to Executive Director of the Cambridge Election Commission Marsha Weinerman.

Brian S. McNiff, spokesman for Mass. Secretary of State William F. Galvin, said that it was difficult to judge the turnout for yesterday’s elections since it was the first ever special election held statewide.

“It has been slow in spots, but this election is unique,” he said. “In 2008’s primaries when Senator Kerry had an opponent, the turnout was under 600,000—this is about comparable.”

McNiff added that he did not believe Massachusetts’ reputation for being a Democratic stronghold necessarily deterred voters of either party. “The election of a Senator is an important ballot to cast, so I think people would turn out for that reason,” he said.

Two polling stations on campus—one in Quincy House and one at the Graduate School of Design—saw a slow trickle of voters throughout the day.

Nancy R. Aiguier, a poll inspector at Quincy House, said that voter turnout for the ward was under 15 percent and that the majority of voters she checked in were registered Democrats.

“The turnout was mixed and the ones who were registered Republicans seemed to be an older crowd and very few,” Aiguier said.

Harvard College Democrats President Jason Q. Berkenfeld ’11 said that while the Dems have a policy of non-endorsement, he himself was torn between supporting Capuano and Khazei.

“At the end of the day though, it’s going to be a liberal Democrat who will fill the seat,” Berkenfeld said. “For the Harvard Dems, we can’t lose.”

But Harvard Republican Club President Mark A. Isaacson ’11 said that the Republican candidates were making an effective ideological statement, even if the state’s senators have historically been Democratic.

“This is not an invitation to be invigilant,” Isaacson said.

Tennessee native Peyton R. Miller ’12 was among the few who voted in the Republican primary yesterday.

“When I went into the poll...the guy who checked me in told me, ‘You can’t vote here,’” Miller said. “I know he was joking, but I definitely didn’t appreciate it.”