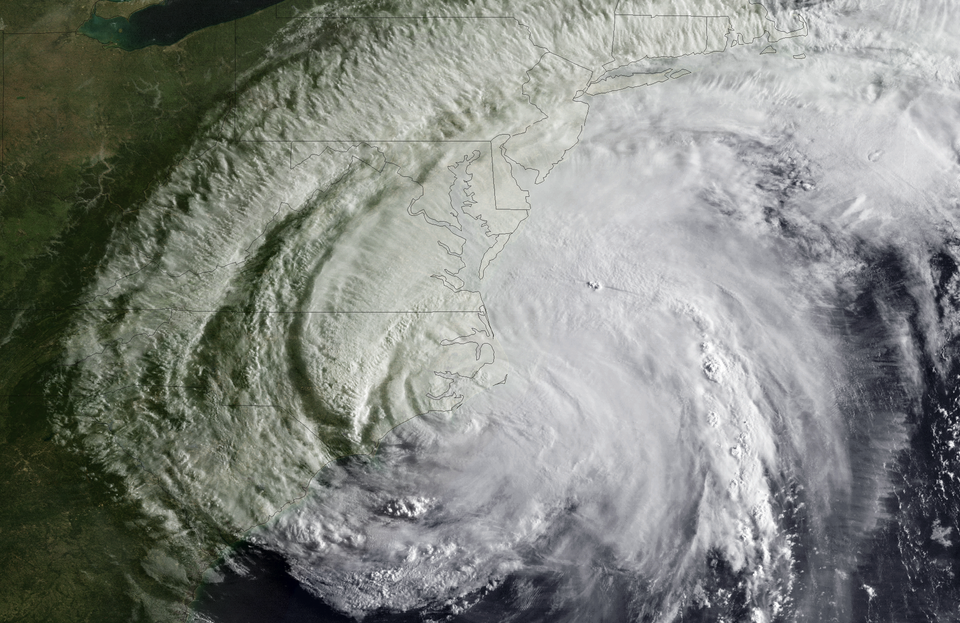 In preparation for a Category 2 hurricane headed across the Atlantic, Harvard College canceled a number of outdoor activities to help keep students safe and dry during the approaching storm.

Meanwhile, many students who remain off campus worried that they would not be able to make it in time for the start of classes Wednesday.

Sunday, when Hurricane Irene is scheduled to hit Massachusetts after blasting the Atlantic coast from North Carolina northward, all outdoor events on campus will be canceled. The canceled events include a Yard Party and glow-in-the-dark Frisbee and sidewalk chalk activities for newly arrived freshmen, a community run and walk, and Crimson Key Society campus tours.

Open houses for numerous religious groups, scheduled for Sunday morning, have been postponed. It has not yet been decided whether indoor activities, such as the “Sex Signals” presentation which freshmen are required to attend, will be affected by the storm as well, according to Dean of Freshmen Thomas A. Dingman ’67 and Crimson Key Society Freshman Week Coordinator Daniel P. Bicknell ’13.

As forecasts began to report that the storm brewing in the Atlantic would make a beeline for the East Coast, Dean of the College Evelynn M. Hammonds announced on Thursday that all upperclassmen were permitted to move into their Houses that day, rather than Saturday as previously planned, to facilitate settling students into their rooms before the storm.

The National Weather Service says Irene may bring “strong to damaging winds … heavy rainfall and the likelihood for coastal flooding” in Middlesex County, where Harvard is located. Currier and Quincy dining halls opened Friday, a day early, to accommodate students who heeded Hammonds’ call to return.

All other House dining halls will open beginning with dinner on Saturday. Shuttle service will not resume until Sunday.

Several Houses extended the hours during which students could retrieve their belongings from summer storage. In an email urging students to take advantage of the extra storage opening hours, Leverett House Building Manager Paul J. Hegarty warned, “Years ago, the basements flooded and I do not want to see your items ruined in the event we have to deal with excessive rains. … Storage is at your own risk and if your items are flooded you may not be covered in insurance.”

Yet many students in far-flung hurricane-free locations said they could not change their travel plans on brief notice and said they fear that flights back to Massachusetts might be canceled, preventing them from arriving on campus before classes start on Wednesday.

Others, like Pamela Rosario Perez ’13, are caught in areas Irene is expected to reach even before it hits Massachusetts. Perez, who is currently in Atlantic County, New Jersey, said that she was staying in her house with her family despite calls to evacuate.

“We were planning on leaving, but then the roads, they’re completely blocked out by the traffic,” she said. “We got scared that the hurricane might find us on the way. We feel that the chances are better for us if we stay here in the house. We don’t really have any food. Now that I’m thinking about it, we should be scared.”

She added that supplies were scarce in the area as residents of the oceanfront county frantically stocked up on staples. “My aunt tried to go to a Sam’s Club, a Costco. There’s nothing. People are freaking out.”

A state of emergency is a more distant possibility in Cambridge, but in the event that evacuations do become necessary, two shelters for city residents will open at 8 p.m. on Saturday.

For Harvard students who could potentially face evacuation from Houses and dormitories, Faculty of Arts and Sciences spokesperson Jeff Neal wrote in an email that “Harvard has a robust emergency shelter plan, which includes facilities, trained personnel, stockpiles of food and supplies and transportation services. The plan has been successfully tested.”

He did not respond to a query about where the emergency facilities are located.

Staff writer Julie M. Zauzmer can be reached at jzauzmer@college.harvard.edu.