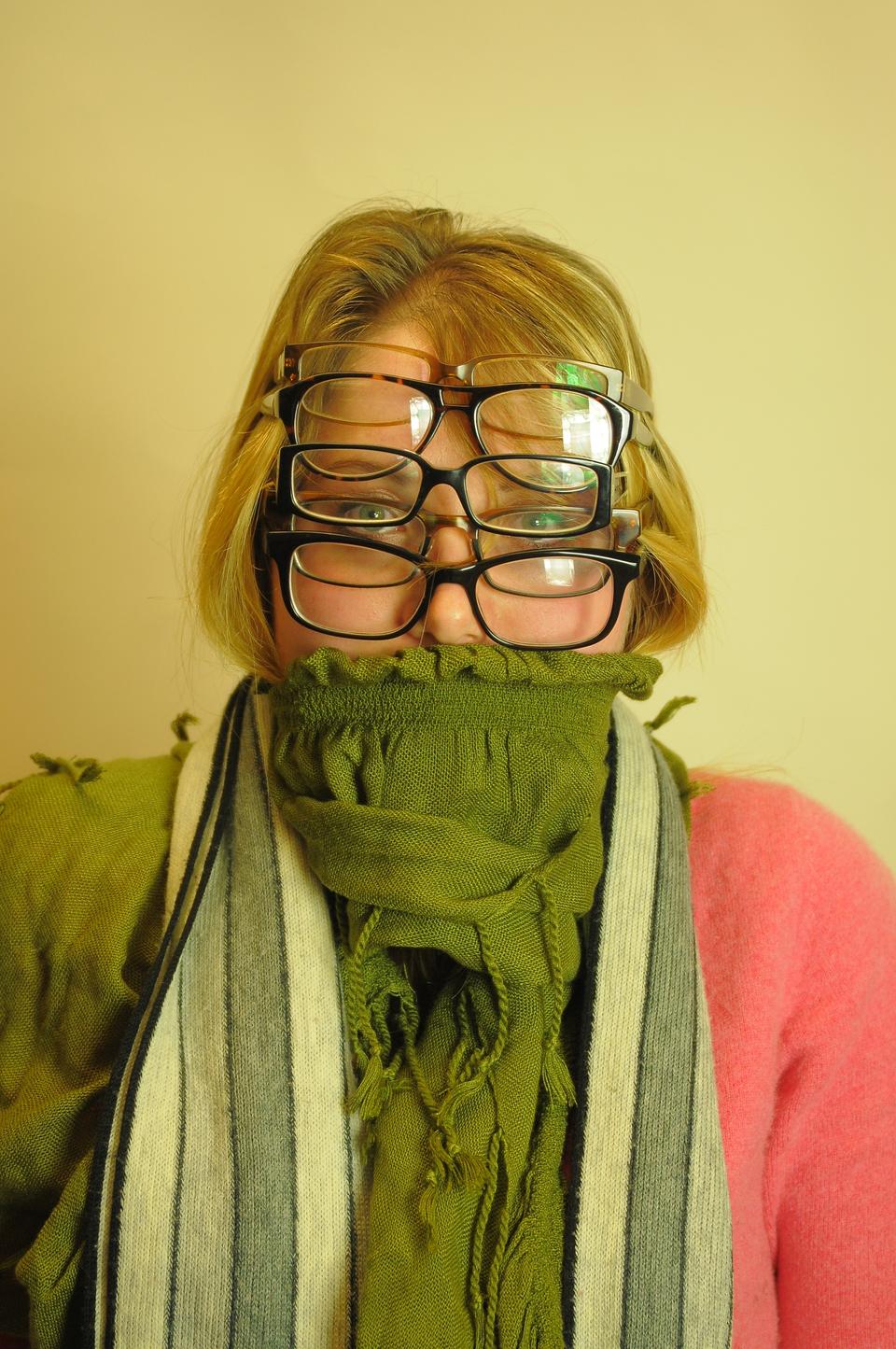 Let’s start with the nose. Some misguided members of the public feel that a normal human nose—a nose that, say, could not be used as a life raft—is preferable to the sprawling organic sculpture that perches atop Mr. Brody’s face. I encourage these individuals to dream larger. Release yourself from the chains of mediocre snout worship and embrace your true feelings: don’t we all want a man who can control the tides by shaking his face? Do we not all, in our heart of hearts, feel more secure walking at night when our companion can smell danger several miles away? He knows you do.

Ladies and gentlemen, if I could direct you next to Mr. Brody’s abdominal muscles. There appear to be one million of them. After an informal study of the Internet, I have discovered that Mr. Brody spends a nearly indulgent amount of time on boats—not your everyday boats—but classy skiffs where shirts are about as welcome as pipe bombs. The result is many, many photos of shirtless Brody which form a convincing body of evidence that he sold his soul to Nosestradamus in exchange for a perfect torso.

But what is near-eerie physical perfection without international acclaim and Academy Awards to support it? That’s right—nothing. Thank goodness that Mr. Brody is the only person IN THE UNIVERSE to receive an Academy Award at the tender age of twenty-nine for his role as Wladyslaw Szpilman in Roman Polanski’s heart-breaking film “The Pianist.” According to Wikipedia and several rabid Brody fan-sites, Mr. Brody gave up worldly possessions, was dumped by his (idiotic, ungrateful) girlfriend, lost nearly thirty pounds (roughly half his estimated body weight), and learned how to play Chopin for the role. Never before has the human spirit triumphed over such immeasurable odds. Maybe before. But nothing comes to mind.

Before we lose ourselves in uncontrollable weeping, let’s also recall Mr. Brody’s forays into the world of comedy. It has been suggested by some critics that Mr. Brody’s strengths do not lie in the comedic realm—that he is, in the parlance of our time, nightmarishly unfunny. I would like to direct these ingrates to his cameo in “Midnight in Paris,” as Salvador Dali, in which he uses the word “rhinoceros” more times in a three-minute scene than it has been said in the entire span of cinematic history. If that’s not hilarious, I don’t know(s) what is.

For my closing argument, I would suggest that we all sit and meditate on how we would feel without Adrien Brody in our lives. Empty? Pointless? Wildly unhappy? Certainly. But there’s something even larger than that—we would be without hope. Without a paragon to show us that there is light and the potential for perfection in this world, we are worms in a sea cave—useless, ugly, and snub-nosed. Let’s not be sea-worms. Let’s gather around the warmth of Mr. Brody and learn to love again.