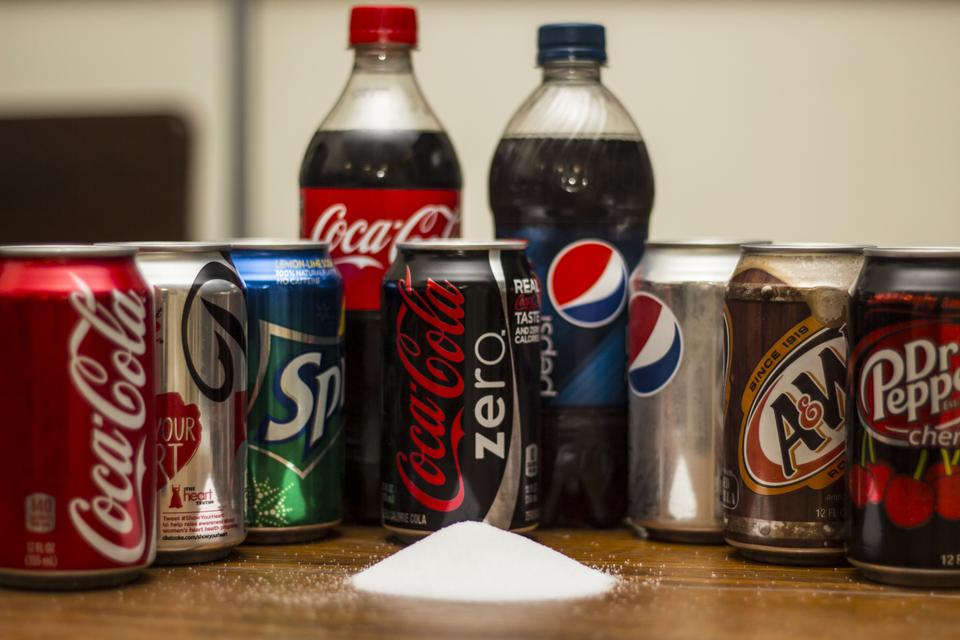 Soda and sugary drinks are known to contain high amounts of sugar and glucose in them. To counter that, Harvard health researchers supported a petition advocating for the regulation of added sugars in sweetened beverages.
By Lauren E. Claus, Contributing Writer

Several researchers at the Harvard School of Public Health have penned their names to a petition that calls for the Food and Drug Administration to evaluate and act upon the health effects of climbing sugar levels in soda and sweetened beverages.

Created by the Center for Science in the Public Interest in Washington D.C., the petition suggests new policy measures such as limiting soda serving sizes or requiring warning labels on soda products to avert some of the health risks associated with soda consumption.

According to the Center’s recent press release, the 15 teaspoons of sugar in an average 20-ounce cola are well over the recommended daily intake for men—nine teaspoons—and more than twice that of the six teaspoons recommended for women.

Because soda contains high levels of sugar and no additional nutritional value, researchers have concluded that soda contributes to health issues such as obesity, and cardiovascular disease.

However, the impact of soda on health goes largely unnoticed by consumers. It is easy to over-consume soda products because despite their high sugar content, they do not satisfy hunger the way food does, said Walter C. Willett, a professor of epidemiology and nutrition at HSPH.

Willett, who signed the petition, said that the policy changes proposed may take time to go into effect, since a number of organizations with close connections to the soda industry may use their lobbying power to influence the FDA’s opinion.

This is not the first time that researchers at the HSPH have called the FDA to action. In the 1990s, HSPH affiliates submitted a petition to the FDA to look into the health effects of trans fats, and in 2006, the FDA mandated the inclusion of trans-fat warning labels on food packages.

Willett said he thinks ignoring petition on soda consumption would be a grave mistake by the FDA—one that could affect youth health especially.

“What’s really happening on the ground is that a whole generation of children are being barraged by promotion to drink these beverages and consumption has gone way up,” said Willett.

Clarifying or imposing restrictions on sugar quantities will not impinge upon the public’s right to make their own nutritional choices, added Willett. Instead, he said, it will give members of society the “choice of living a healthy life.”