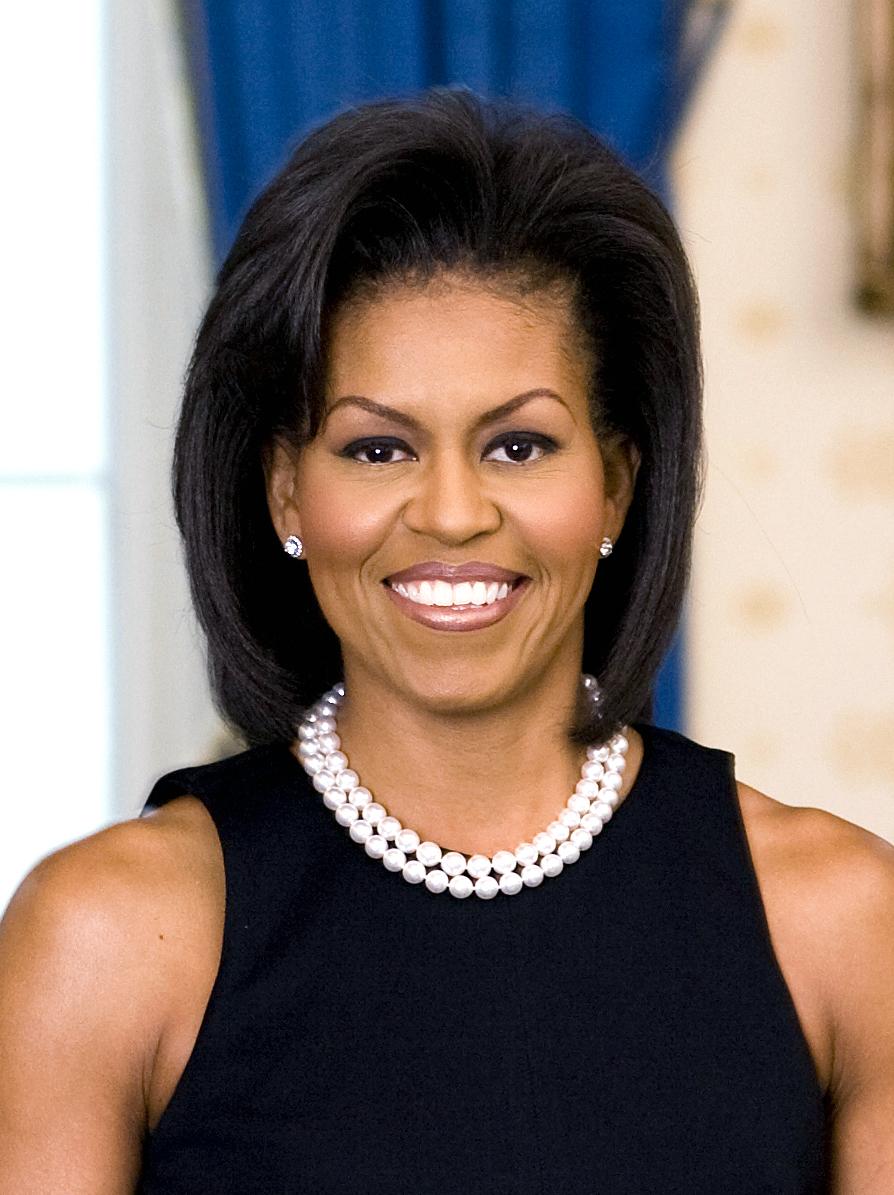 When Ilene Seidman saw a photo in the newspaper of the 2004 Democratic National Convention’s keynote speaker and his wife, she was shocked.

Upon seeing the picture, Seidman called a friend and asked, “Isn’t that Michelle Robinson?”

Though Seidman had known both then-Senator Barack Obama and Michelle Robinson during their respective years at Harvard Law School, she did not know the two had married because their years at Harvard never overlapped. Michelle graduated in 1988, only a few months before Barack entered as a first-year.

Before future President Barack Obama dominated classroom conversation, Michelle Obama impressed faculty and mentors with her quiet yet intelligent demeanor and concern for others.

These attributes, cemented during her time at the Law School, have translated into a successful career in the office of the First Lady.

Law School professor Charles J. Ogletree, Jr. first encountered Michelle as a student in his special course called “Saturday School.” The course was intended to teach first-generation lawyers the tricks of the trade, including study skills and tactics for speaking up in class.

Ogletree remembered Obama not as a domineering student, but one who constructively contributed to class discussion.

“She was someone who thought a lot about what was being said and had a lot to offer to others who had the same sense that it’s better to be docile and reflective than to be outspoken and wrong,” Ogletree said.

Law School professor David B. Wilkins ’77 taught Obama in one of his first classes of students in a course about legal ethics.

Wilkins said that the topics of the course fascinated Obama, who was “very focused around the responsibility of lawyers to make the world a better place.”

Obama, who was concerned with making Harvard itself more equitable, entered a Law School racked by ideological differences, divided into progressive and conservative camps. A major source of controversy emerged over the appointment of minority and female faculty.

During Obama’s third year, the Black Law Students Association, of which she was a member, staged a sit-in in the office of James Vorenberg ’48, then-Dean of the Law School, to address their concerns about the hiring of minority faculty.

Ogletree said that while Obama was very supportive of these efforts, her focus was primarily concentrated on helping those less fortunate than herself.

Obama’s professors said they were struck not only by her academic abilities, but also by her awareness of her responsibility as a lawyer to give back to society.

“I just was very impressed with her ability to not simply understand the theory and the broader nuances of being a Harvard law student, but also very interested in the practice of lawyers and representing poor clients,” Ogletree said.

This moral compass led Obama to pursue what would become her most formative activity in Law School—working at the Harvard Legal Aid Bureau, where students in their second and third years provided free legal service to poor clients on a variety of civil matters, including government benefits and public housing.

Obama’s mentors described her remarkable ability not only to aptly represent clients in court, but also to connect with them on a human level.

“She was just phenomenal in terms of being able to make sure that the judges would not only respond to her eloquence and very powerful oratory and intellectual rigor on behalf of her clients, but also to see that they’re clients and this is a single woman trying to get into public housing, this is someone who’s been a victim of abuse, who hasn’t had the opportunity to raise her children properly,” Ogletree said.

Seidman, the attorney who supervised Obama’s work at the Legal Aid Bureau, said that she believed Obama’s concern for others came from her gratefulness for her parents.

“She was somebody who didn’t take any of her advantages for granted, which one cannot always necessarily say about people who have the opportunity to go to Harvard Law School,” Seidman said.

DIFFERENT AND EXACTLY THE SAME

Obama’s teachers and mentors agreed that her devotion and concern for the good of others has been brought out in her work as the First Lady.

When asked what Obama was like as a law student, Seidman responded, “Well, she was really different and exactly the same.”

Whereas Obama’s time at Harvard increased her confidence, her mores have remained constant to this day.

Ogletree said he sees this same concern for others, which Obama displayed during Law School as well as in her various campaigns as First Lady, including assisting veterans and their families and improving health and nutrition in the U.S.

“I think there are a lot of people who are celebrating the 25th anniversary of the Class of 1988 and see Michelle Obama as one of those people who received everything Harvard had to offer and has given back even more in kind with her public service,” Ogletree said.