Wayans Weighs in on Comedy and Success 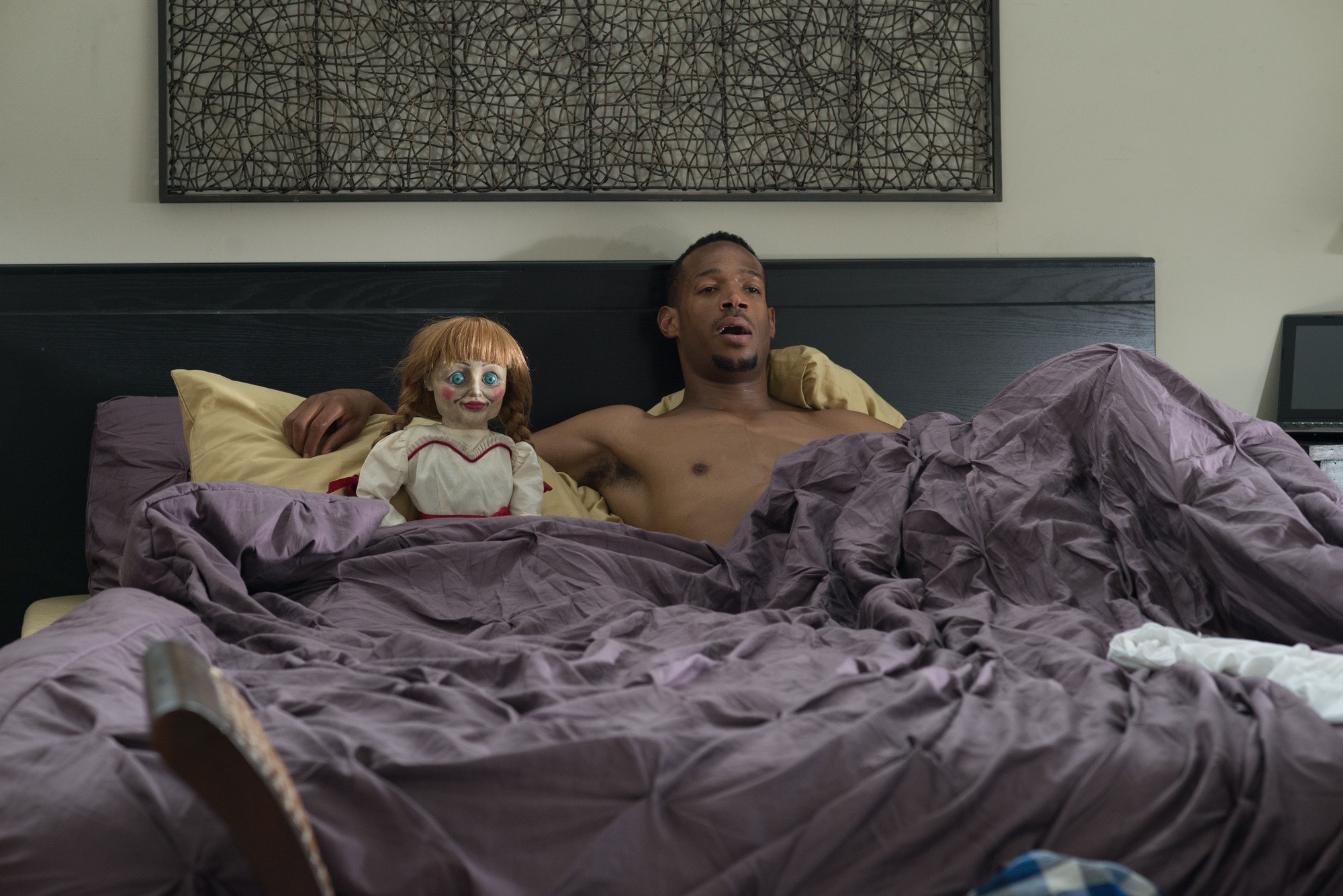 Few are unfamiliar with the comedy stylings of the Wayans brothers. From their popular television sitcom (“The Wayans Bros.”) to “White Chicks” and “Don’t be a Menace to South Central While Drinking Your Juice in the Hood,” the duo has helped to shape the landscape of both sketch and urban comedy.

Marlon Wayans has been instrumental in the creation of the Wayans legacy. After acting in and directing the “Scary Movie” franchise, he began working on another type of horror-comedy film. In 2013, he released “A Haunted House,” a found-footage horror film he produced with a meager $1.5 million budget. The film’s box office success prompted its creators to start thinking about this year’s sequel, “A Haunted House 2.”

“I was approached about a sequel [for “A Haunted House”] two days after it premiered. I thought, ‘Y’all are crazy,’ but I eventually agreed to work on something if it felt right. A bunch of us started watching ‘Paranormal Activity’ and afterwards were exchanging notes and starting to write scenes.” After just 20 days of shooting, Wayans and co-producer Rick Alvarez finished shooting the $3 million independent film.

Wayans is adamant that his comedic films are not parodies of other works. “‘A Haunted House 2’ is not a parody. All of the material in the movie is original. Yes, there are some jokes that reference popular culture, but the situation is what drives the comedy. As a horror-comedy, this movie goes above and beyond what normal horror movies do.” To Wayans, parodies wholly copy original movies, whereas the “Haunted House” movies stand alone with original plots, characters, and scenarios. This distinction is important to him, as he has hopes to keep his films above the fray of what he calls “poorly-done pop culture parodies.”

Wayans realizes that this means that he must constantly keep innovating in order to stay on top in his genre. Though many believe he stepped into prominence as a result of his older brothers’ success, he reveals that roles were not handed to him without consideration. “I got my first big break in ‘Mo’ Money.’ My brother [Damon Wayans] wrote it. He made me try out for the part and told me that I probably wouldn’t get it because there was another guy they already liked. Before the audition, [Damon] told me to just make him laugh. In Wayans terms, that means bringing something to the page that wasn’t already there…. I had to be better than his jokes. I stunned them all. When I left, shit was on fire, like, boom.” From there, Wayans began to break into sketch comedy with "In Living Color.”

To Wayans, a film’s universality is one of its most important attributes. He notably includes a diverse cast in each of his films and heavily features ethnic humor as well. This diversity allows Wayans to appeal to many different types of people at once. “It is important to include perspectives from people of color in my movies because comedy has no color. In my generation, things were black and white. Now, everything is becoming mixed together. Laughter has no color. When I can see an audience overseas laughing at the same jokes that I made in America, that’s how I know that my comedy is universal,” Wayans said. This challenge is not always easily met. According to Wayans, his practice includes painstaking consideration. “Man, laughter is a hard emotion to evoke. You have to get everyone in an audience to feel the same way at the same time. Luckily, horror and comedy have a lot in common. There’s a buildup of tension, then boom—there’s some kind of release,” Wayans said.

Marlon Wayans is a man of many talents, but he is adamant about not limiting himself to a specific medium. He aims to constantly challenge himself by creating films that attain a level of comedic success. “Writing movie scripts was something I always dreamed of. I have massive dreams; I want to build a brand for myself in comedy and be the best there ever was.”

—Staff writer Charlotte D. Smith can be reached at charlotte.smith@thecrimson.com.