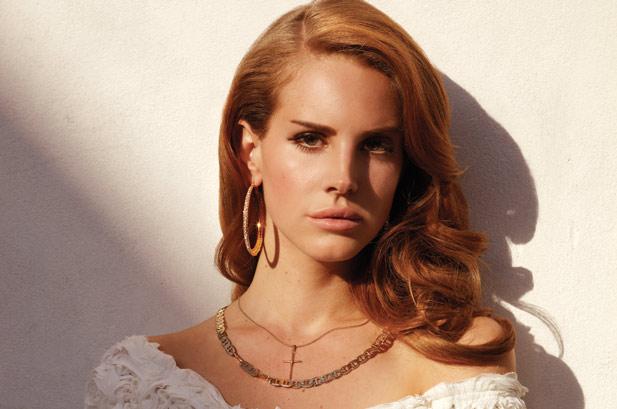 Lana Del Rey has managed to merge her forlorn aesthetic with that of surf music in her new single “West Coast.” With notably fewer production details than most of her previous work, the stripped-down track relies heavily on an elegantly manipulated soundscape to create a mesmerizing effect.

Though the chorus does not necessarily feel any bigger than the verses, it features a slowed tempo that amplifies the trademark seductive quality of Lana Del Rey’s voice. Regrettably, once the initial shock of the pop song’s tempo change wears off, the chorus is otherwise musically lackluster. While the lyrics can be difficult to make out in their entirety because of Lana Del Rey’s layered, whispered vocals, they are not completely meaningless, with distant yet emotive lines like “I can see my baby swinging; / his Parliament’s on fire, and his hands are up.”

Nearly all of the vocals are accompanied by simple instrumentation that comprises drums and guitars, reminiscent of a sedated surf-rock jam. In her signature fashion, Lana Del Rey sings, “Down on the West Coast, they’ve got their icons, / their silver starlets, their Queens of Saigons,” showing that her thematic content persists even in the wake of her new sound. The arrangement becomes more curious when the addition of a synth that is distinctly reminiscent of a theremin (probably a nod to the Beach Boys’ “Good Vibrations”) pushes the track to an enchantingly peculiar place.

Of course, the dysfunctional relationships, bad boys, and air of sadness are probably all here to stay, but it does seem like Lana Del Rey is branching out technically. If “West Coast” is any indication, her upcoming album, “Ultraviolence,” promises to be more musically intriguing and subtly referential than “Born to Die.”

“Ultraviolence” has no official release date but is rumored to be out May 1 via Interscope.