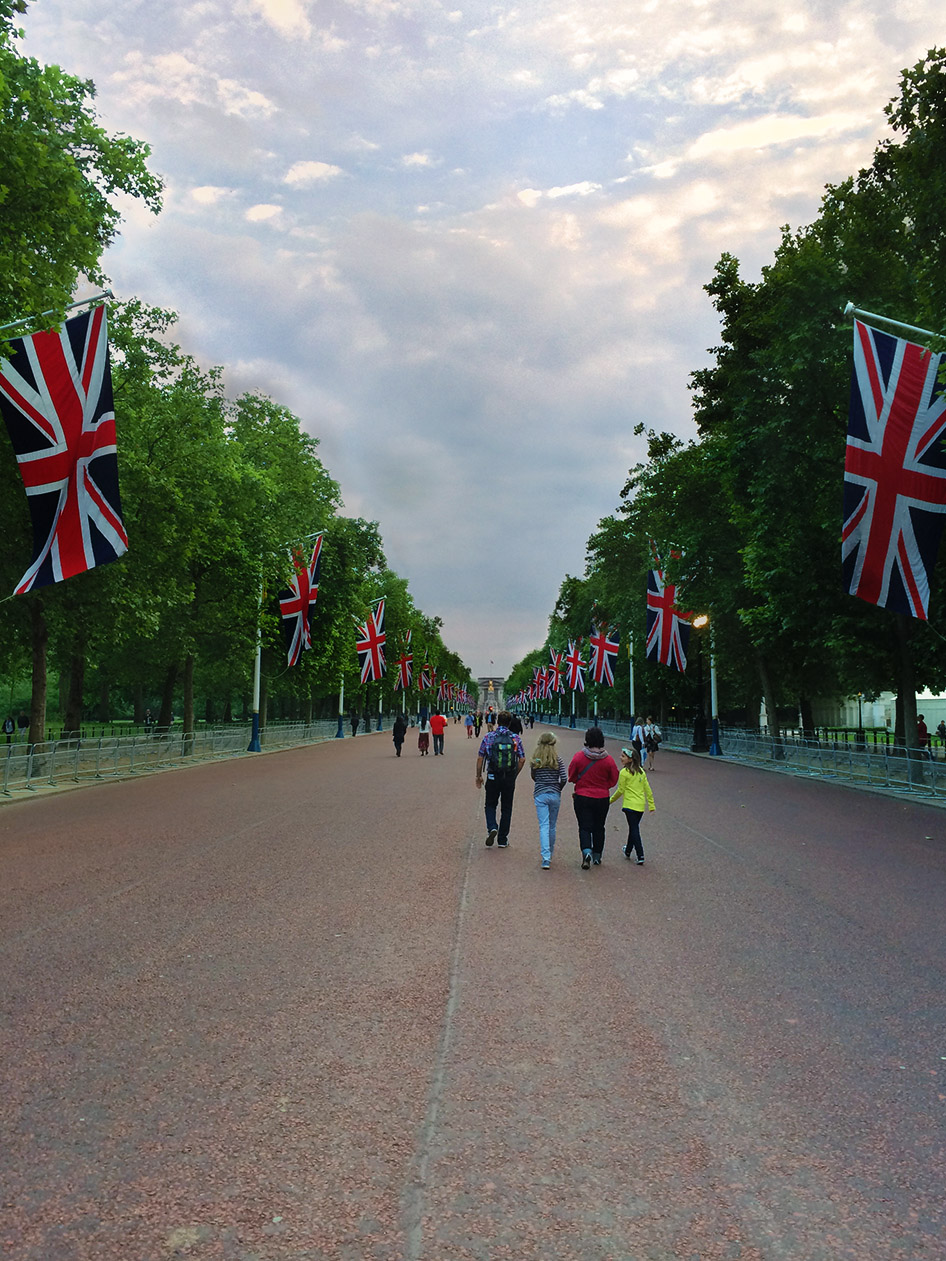 LONDON—It’s weird being in a country where things just seem to work.

I realized this as soon as I boarded my first red double-decker bus. While public transportation is usually a nightmare, in London the 24-hour buses are so futuristic that they don’t even accept cash. Needless to say, they are also punctual and hybrid.

London: The Tube is clean, the city walkable, the pigeons friendly. I hear the health care is great, the housing prices, not so much.

It seems the British have reached a happy equilibrium. For all the screaming and shouting of their tabloids, for an outsider the politics are tame, if not positively boring. Without the harrumphing and existential angst over guns, gays and abortion, what is left to discuss? They don’t even seem to care that much that they still have 92 hereditary lawmakers in their Parliament.

“How typically American of you,” a friend quipped over a pint, “to be upset that we have a House of Lords when you don’t even give new mothers paid leave.”

I pondered this as I sat in a clinic lobby, happily waiting to see a nurse about my cough. Really, with whom could I practice my by now well-rehearsed arguments about the Affordable Care Act, when here the fundamental disagreement over the healthcare system isn’t about whether to provide healthcare to the disadvantaged, but rather how to do it effectively? (“The National Health Service isn’t actually ‘socialist,’” a Tory friend of mine remarked, consoling himself by drawing the quotation marks in the air.)

Who would understand the barriers facing minorities in the United States, when the latest news was that poor, white British students are lagging behind their poor, non-white peers?

How could I even contribute to office banter over the salacious political non-scandal of the summer—when the leaders of the three major British political parties posed with a copy of The Sun’s World Cup edition? Amused by the amount of ink spilled over the spectacle, it struck me that Sarah Palin should perhaps launch a trans-Atlantic career: The British get the luxury of complaining that their leaders actually read the newspaper.

Our founders broke free from the British more than 200 years ago, and to look in the rear-view mirror is to see an increasingly faint reflection of America: red, white and blue but with less poverty, lower inequality, and higher voter turnout. We got freedom, New York City, and government shutdowns. They kept the monarch, the Falklands, and somehow, a relatively functional society.

Was it all a juvenile mistake? James Monroe was just 18 when he fought in the Revolutionary War, Alexander Hamilton but 21 when he signed the Declaration of Independence.

Nonetheless, something was amiss, I thought, flipping through a copy of the Tatler as I sat waiting to see the nurse. “Have the Middle Classes Ruined Everything?” the cover story’s headline asked me, perkily bemoaning the fact that the House of Lords was no longer entirely hereditary—apparently unironically.

Our special relationship endures because we can learn a lot from the British, but despite it all, they, too, from us. While the British struggle to define what it means to be British, at least we still have a national dream to strive for. And at least in our American dream, if not in practice, we are born equal.

Our Declaration of Independence from the British was the promissory note of that dream. The only question, now, is how we cash the check.