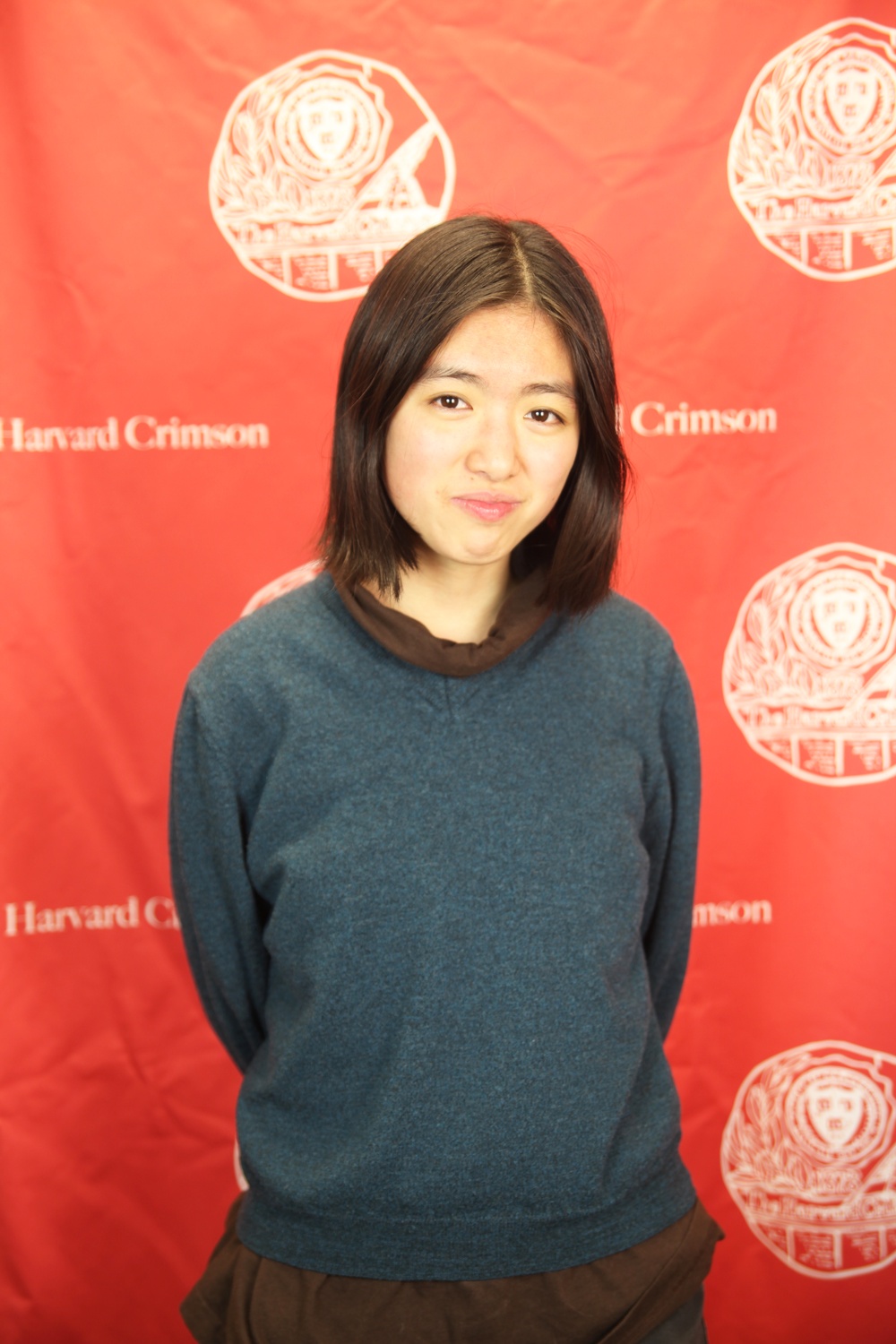 The Japanese have a saying, “Ichi-go ichi-e,” which in English roughly translates as “one time, one meeting.” The idea is to behave as though every meeting or encounter were the last.

Now I’ve never been to Japan. But I know that even the people we see every day are never exactly the same each time. They change, we change; we can leave each other behind. “Ichi-go ichi-e” is also a manner of respecting this.

We can think of places as being like people too—Harvard and Boston, certainly, are haunted by many ghosts. On that note, here are five places which, as your outgoing Arts books exec, I invite my fellow Artslings to visit with me. None of these are sites I’ve been to before, and who knows when I’ll get to see them again? But no more philosophizing. Come! Let us go.

The Plough and Stars

A sprightly pub on Mass Ave, en route towards Central—named after a play by Sean O’Casey, the noted playwright, this bar was the namesake of the prominent literary magazine Ploughshares. In addition to O’Casey, David Mamet, Philip Roth, Seamus Heaney, Mark Sandman, Nobel Peace Prize-winner John Hume, and other such luminaries used to frequent it. Genuine Irish food, sweet whiskeys, live music. A sentimental journey beckons, and just a really good time.

This long-running establishment is a delightful Brookline sister to those other local indies: Kendall Square cinema by MIT, the Harvard Film Archives cinema, and that little empress of film houses, our Brattle Theatre. The Coolidge is especially well-regarded for its screenings of cult films like “The Room.” I was supposed to see “The Room” last year. Alan wanted us to go, on an Arts outing, but that plan fell through.

Last year I got lost walking around Beacon Hill, searching for this elusive institution. I was without any kind of GPS program, and had only a print-out Google Maps. There is the American Freedom Trail, as many know, but there is also the Black Heritage Trail, centered upon this place, offering a journey that is certainly no less American or free in spirit. This year they have an intriguing winter exhibition: “Freedom Rising: Reading, Writing, and Publishing Black Books.”

Was patronized by Alcott, Longfellow, Emerson, Beecher Stowe, and Dickens. In a time of so many upheavals, for the paper book industry as much as many others, this is one place that isn’t going anywhere… just kidding. Writing this piece, I’ve just learned that in 2013 it was converted into a Chipotle. They have retained a sign outside marking the building as a site on the Freedom Trail. Perhaps it will be worth visiting as a test of whether places are truly magical in themselves—whether, as the Japanese believe, the landscape lives. Whether there is something in the earth itself which abides continuously in one site, beneath the passing faces of its human dwellers.