As Greek Organizations and Final Clubs react to report, Khurana tells clubs to decide whether or not to go co-ed by April 15. 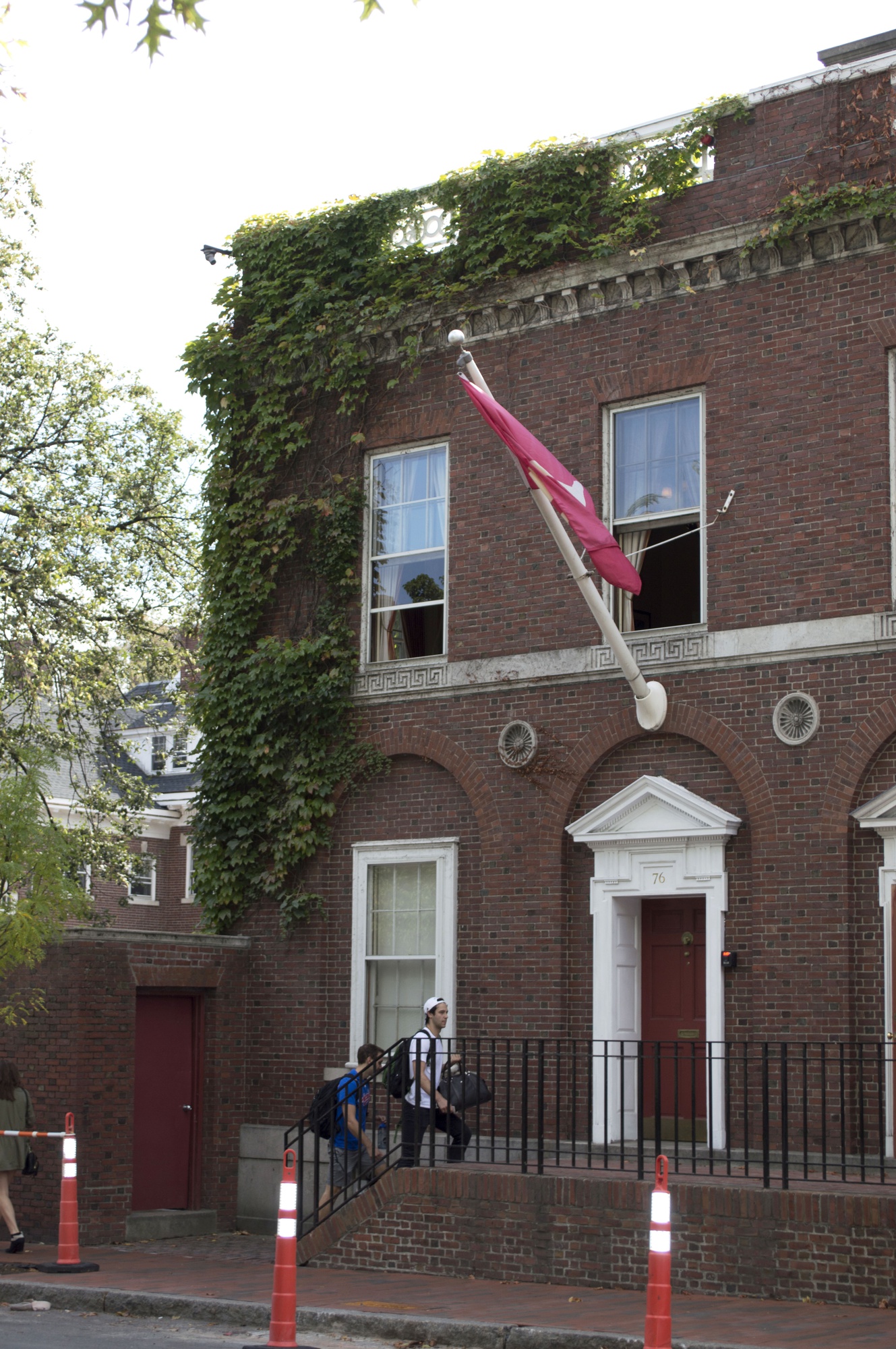 Dean of the College Rakesh Khurana has issued an April 15 deadline for final clubs to inform administrators whether or not they will go co-ed, according to three club leaders present at a Tuesday meeting with undergraduate leadership of female and male clubs. 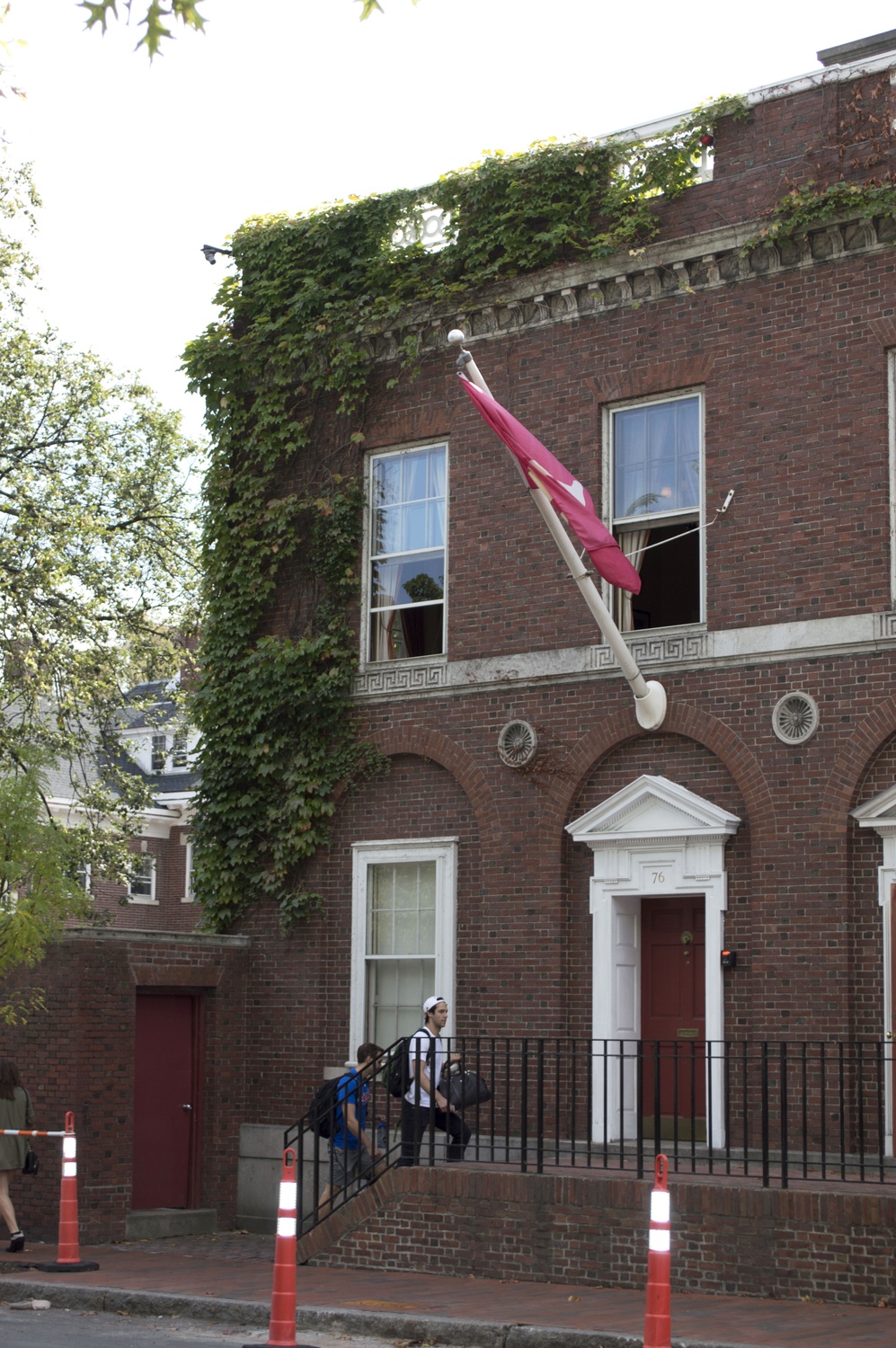 The deadline marks the latest in a series of escalating efforts from the College to compel the historically single-sex organizations to open their memberships. The meeting was the first between undergraduate club leadership and the College since the University Task Force on Sexual Assault Prevention released a report that sharply condemned the clubs.

The report blasted the clubs with data that showed 47 percent of female College seniors who participated in the groups’ activities had experienced “non consensual contact,” the highest rate among a list of other student organizations in a University-wide sexual climate survey.

The report also criticized the historically all-male final clubs for a culture “often inimical to Harvard’s mission.” A subsidiary subcommittee report even recommended forbidding simultaneous College and single-sex final club membership, a policy that Amherst College adopted in 2014 after releasing a similar report. Khurana’s deadline indicates that the College could still be seriously considering Amherst’s strategy.

An emailed invitation from Assistant Dean of Student Life David R. Friedrich billed the meeting—held Tuesday in a penthouse conference room in Student Organization Center at Hilles—as an “important opportunity for continued dialogue particularly in light of the recent report of the University Task Force on Sexual Assault.” Before the meeting, Friedrich emailed undergraduate leadership “kindly ask[ing]” them to read two documents: the Task Force’s report and an Inside Higher Ed article headlined “A Rare Focus on All-Male Groups.”

Over Domino’s pizza and soft drinks, Khurana, joined by Interim Dean of Student Life Thomas A. Dingman ’67, Assistant Dean of Diversity and Inclusion Emelyn A. dela Peña, and Friedrich, fielded numerous questions from undergraduate leaders and wrote on the conference room’s whiteboard for nearly two hours.

After the two-hour meeting with final club leaders from both male and female clubs, Khurana met with undergraduate leaders of unrecognized fraternities and sororities at Harvard. According to two undergraduates attending that meeting, Khurana did not issue a deadline on a co-ed decision to the Greek life organizations.

After the meetings, administrators expressed optimism. While Friedrich and Khurana declined to go into detail, emphasizing that the meetings were “confidential,” Dingman, attending such meetings for the first time, called them “constructive.” Dela Peña said there were “a lot of questions,” and emphasized “nothing [was] decided.”

However, three undergraduates at the meeting, who were granted anonymity due to the confidential nature of the conversations, said that administrators did announce something: an explicit deadline for clubs to inform the administration whether or not they would shed their single-sex status. College administrators could not be reached for comment late Tuesday night.

Khurana has adopted a sharper tone towards final clubs since beginning his tenure as Dean of the College in July 2014, and last semester, two clubs—the Spee Club and the Fox Club—decided to invite women into their membership. In an October 2015 letter explaining to their graduate board the sudden move to go co-ed, the undergraduate leadership of the Fox referenced a Khurana-imposed November 1 deadline for all clubs to go co-ed, writing that Harvard had “forced [their] hand.” There were no apparent repercussions for the six all-male clubs who did not act on the supposed deadline.

Tuesday night’s meetings were two of many called in an attempt to respond to the sexual assault prevention report. Last Wednesday, graduate members of the eight historically all-male final clubs and five all-female clubs met at the Fly Club for an hours-long meeting. According to two attendees, the meeting did not yield any concrete decisions, with many advocating a wait-and-see approach until Khurana releases his plan to implement task force proposals.

College spokesperson Rachael Dane confirmed that Khurana also met last week with graduate representatives of the A.D. Club, though Khurana declined to comment on the content of the meetings. In the fall, undergraduate members of the A.D. Club wrote that they “strongly” oppose changes in membership policy. At least one A.D. graduate member was also preparing a possible legal defense to a University mandate on final clubs.

University President Drew G. Faust has previously questioned whether final clubs fit into Harvard’s undergraduate social scene. Earlier in March, Khurana wrote in an email to undergraduates that the College will develop a specific “implementation plan” about sexual assault prevention by the end of the academic year.