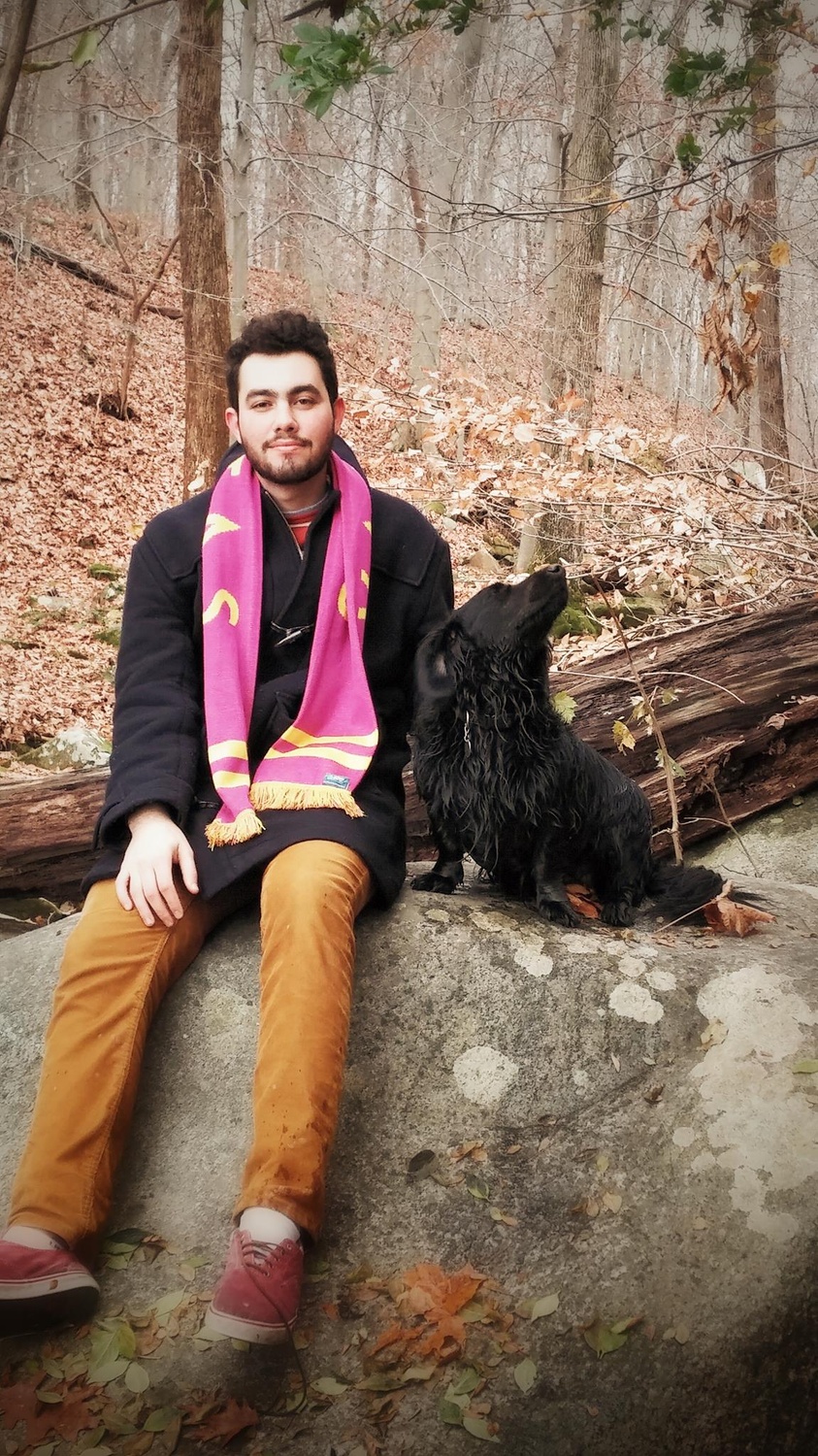 It’s not often that you sit down to interview someone about his senior thesis only to have him tell you that it’s not a written thesis at all.

“The end project is a virtual reality experience,” says Daniel A. Citron ’16, an inactive Crimson multimedia editor, with an exuberantly friendly smile slowly spreading across his face. Citron is wearing a plaid shirt and headphones around his neck, and everything about him, from his well-paced gait to his even speech, is comforting—an invitation to interact. He’s the type of person that manages to be artsy while still being approachable. It’s no surprise, then, that Citron would choose an approachable art form like virtual reality for his senior thesis.

VR, short for virtual reality, has shifted from an evanescent technology of the future to a looming presence in Silicon Valley. Facebook itself has invested in the technology, purchasing the VR headset maker Oculus Rift. Meanwhile, HTC is also developing its own version of the technology, and Microsoft has already made an Xbox-compatible headset. Through these headsets, it’s possible to climb Mt. Everest, maintain robots, or even enrich a gaming experience. So prevalent is VR in the common consciousness that NPR and The New Yorker reported on it—breathless praise alternating with puzzlement about how this new technology will change the future.

While others dream of technological utopias, Citron sees a different potential for the headset: storytelling. It is this human focus, combined with the uncharted territory of a new medium, that lies at the center of his thesis. Citron’s piece, a 16 minute virtual reality experience centered on a girl named Sophia, expresses much of the promise and anxiety inherent in a new technology. As Sophia navigates her two worlds—one “real” and one VR—she must choose between the seductively perfect and the solidly permanent. In this world within a world (within a world), Sophia becomes something of a proxy.

The directly interactive nature of VR created unexpected differences with other mediums: “It’s far enough away from some of the other storytelling media we’ve had… that a lot of the rules of film or theater don’t really apply anymore,” he says. As Citron worked on his thesis—programming, storyboarding, and brainstorming—he faced many of these dilemmas. “You completely lose framing,” Citron says, “which means that it’s harder to give perspective on topics, on characters, etc., because it’s not all contained within a neat frame.”

The multi-layered nature of this narrative shifts the traditional boundaries in experiencing art: “While I really want to make sure that the audience understands the story, it’s important that they still feel a sense of agency, that they’re not being forced to look at anything,” Citron says. As a result, Citron had to come up with a whole repertoire of interesting techniques to “nudge” the viewer in the right direction.

The opening scene of the VR experience takes place in a piano bar, and while the viewer can move his or her head in any direction to see a 360 view of the room, there is still an underlying story that, in order to be coherent, requires consistent engagement with the scene. Prompting the viewer to engage requires an understanding of how humans interact with virtual environments but also with real ones. “One of the ways that we in reality are cued towards where something is or where we should be looking or what should be drawing our attention is the fact that we can hear, ‘That is behind us, that is here, etc.’ and when we turn our head that sound is now in front of us,” he says.

Using this insight, Citron directs the viewer’s attention to the front of the room using precise lighting and sound effects. In each of the worlds that Sophia explores, Citron strives to create a sense of consistency, programming each virtual environment in a way that is most conducive for the narrative. While this aspect of the project was highly technical, Citron insists that it’s not his focus. “I really got excited about virtual reality because it kind of combines a lot of my interests into one medium, in that I have a background in film, and a background in interaction design, and this is kind of the perfect culmination of both of those parts because it’s storytelling but also enabling interaction,” he says.