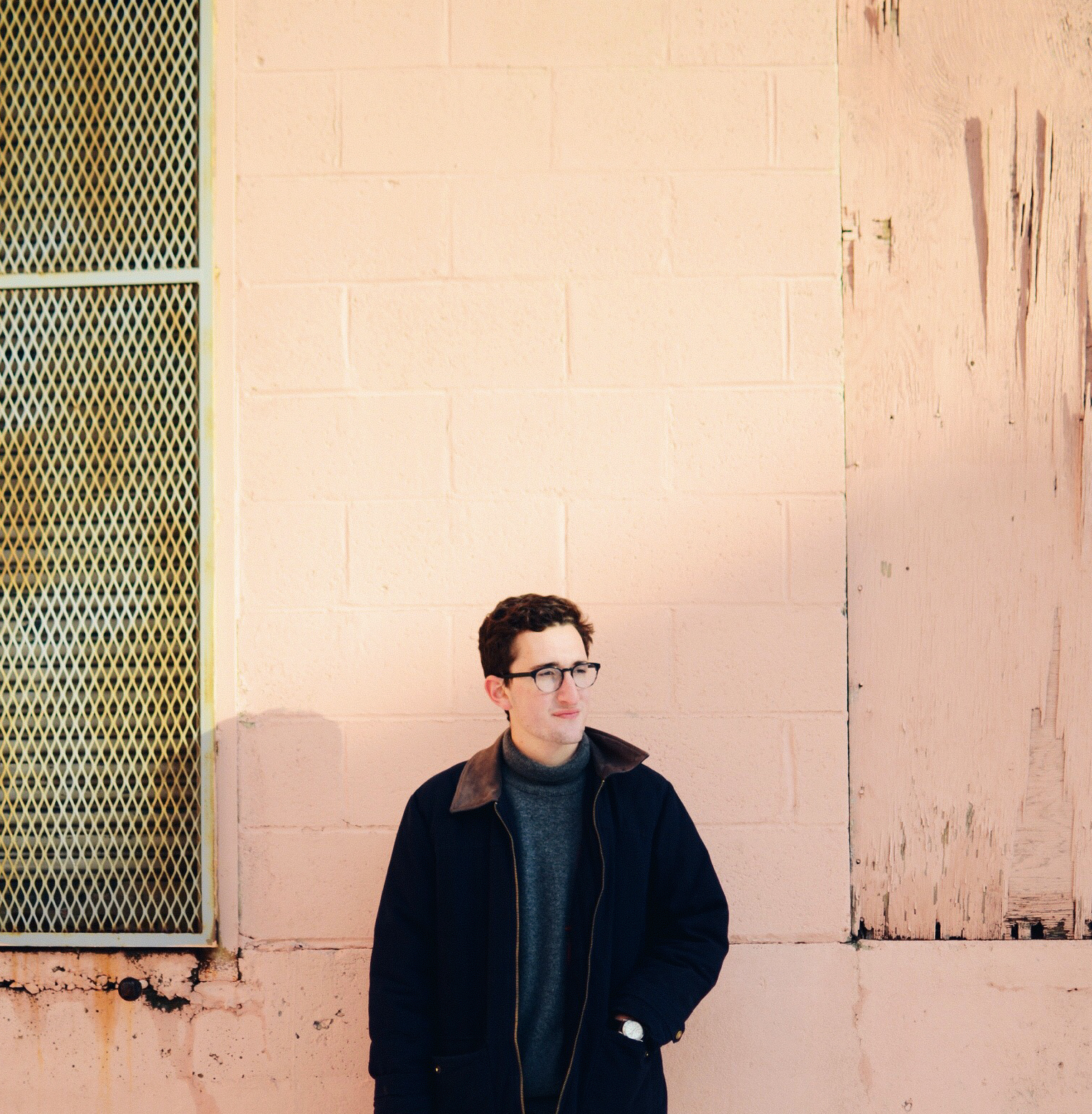 Lance I. Oppenheim ’19 gained national attention this fall with his documentary “Long Term Parking,” which was published on The New York Times’ website. The short film follows flight attendants, pilots, and mechanics who have taken up residence in an unofficial trailer park in a lot behind the Los Angeles International Airport. Oppenheim, an active multimedia editor, discussed his inspiration for this documentary, as well as the ethical issues that come with representing such an intimate topic. 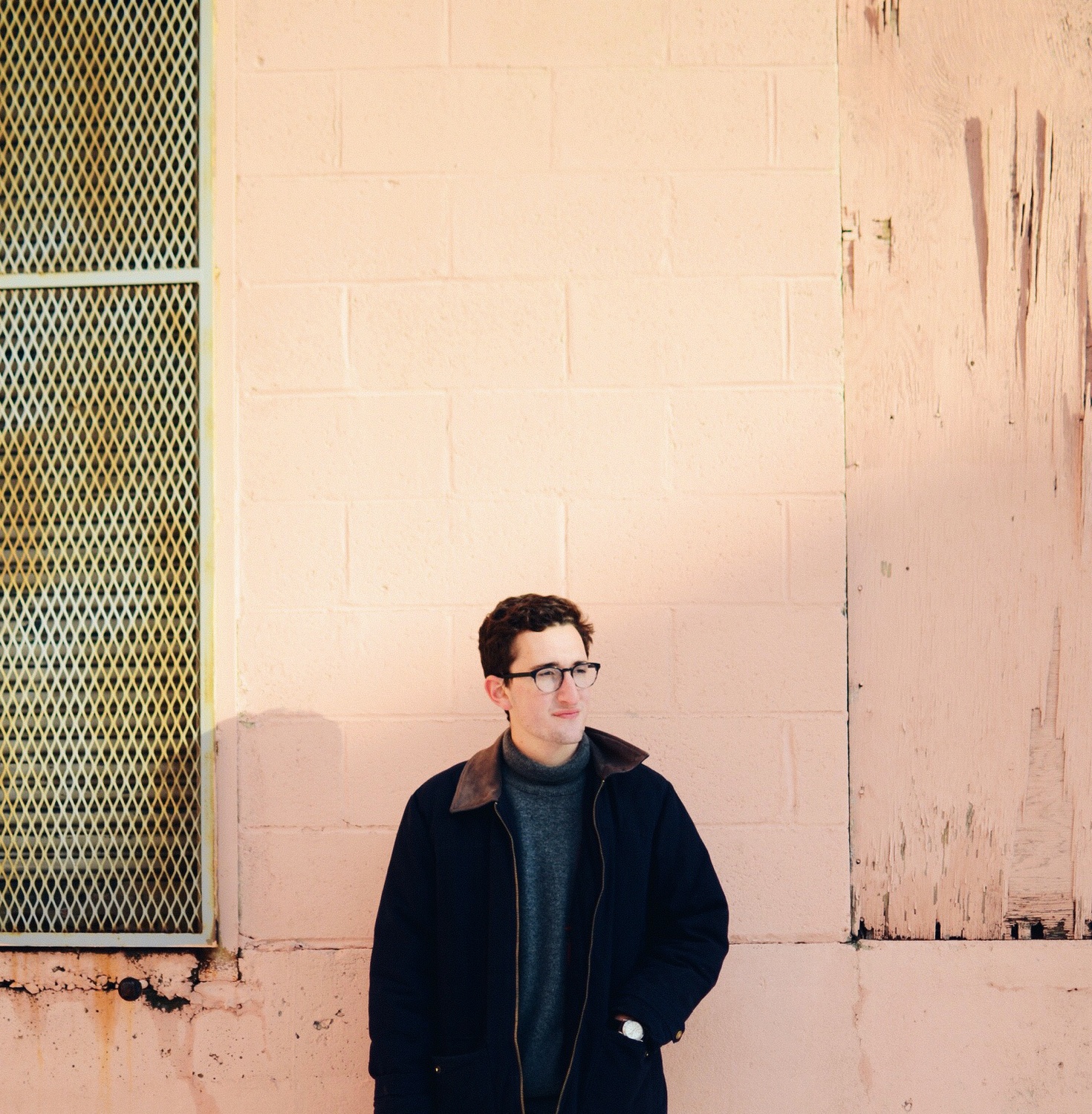 By Courtesy of Lance Oppenheim

The Harvard Crimson: How did you come up with the idea for this documentary?

Lance I. Oppenheim: Last January, I received a grant from Harvard to make a film about a parking lot in LAX, where pilots, flight attendants, and mechanics have been living for the past ten years. The first time I saw the park, I was trying to get to LAX faster and took a different route, and I thought, “What the hell is that?” I never really thought about it until I left LAX. Ever since the recession, I had been thinking of how the idea of home ownership faded into obscurity, and when I traveled I also saw that what might be a home in other countries may not be considered a home here in the U.S. From that, I got the idea of making a bunch of little vignettes about this transient, non-permanent, non-traditional idea of home.

THC: Even though these are non-traditional homes, they are still really private. How did you get the residents to open up to you?

LIO: I started doing research about this parking lot, but I wasn’t really sure it still existed, and the airport was obviously very tight-lipped. So I bought a flight and a hotel for the night, and I rolled my luggage to the lot and literally just started knocking on people’s doors. I talked to a lot of people, and the three people in the film were actually the only three that I was able to interview with a camera, but there were dozens I interviewed without one. I wasn't there for very long, which is a testament to the kind of condition these residents are in. A lot of them are lonely, and some of them like that loneliness, but they don’t really have people peering in, curious about how their lives are like on a daily basis. I think that was one of the reasons why most let me in; it was because I was very interested in what they were doing and why they were doing it.

Even though life hasn’t been totally great for these residents, they have somehow found a way to be happy and be free. Some people in the film are just trying to convince themselves that they are happy with where they are, but other ones have managed to find a sort of freedom in the deep, deep abyss that they’ve sunk into. I went into this thinking I would find some kind of quirky story, and I came out of it finding something way more melancholic than the people that were involved in the documentary could have imagined.

THC: One of the main themes of your film is the thwarted American dream, as well as the romantic idea of loneliness and self-sufficiency taken to the extreme. How did you manage to tease these themes out during the film, and what were some others that stood out to you?

LIO: I’m a big fan of narrative movies, and I just wanted to tell their stories in the way they were presented to me, in as unvarnished a way as possible. The central theme of the film is about the idea of home. Here are these residents, and the things and people and places they associate with home have not been in their lives for years. What makes the film interesting is that we get to see how these people carry on despite all this. Amy, one of the flight attendants, has a harmonium, and she plays it to quiet down the noise of planes and the emptiness of her trailer. She almost craves the loneliness, because she’s constantly in the air, 24/7. Amy told me that serving people on a metal tube is more lonely than being alone in her trailer.

Another undertone in this film is the idea of a service industry. I think most people who fly just don’t pay attention to flight attendants, to the people who have these pasted-on smiles that they have to give everyone, and if they don’t do one thing right then you will have a negative experience. If your TV isn't working, then you blame it on them; if anything goes wrong, you blame it on them; and then where do they go afterwards?

THC: One of the things this film portrayed very well is how deceptive appearances can be. These people look like average, middle-class Americans, but behind this financial front is the crushing reality that they cannot afford even the basics of the American dream. How does it feel to puncture through that in your film?

LIO: It's really interesting to put it that way, and many of the people in this film do put up that façade, especially when there is a camera involved. They’re treating me to some degree like how they would treat people on one of their flights. They desperately want to please me, but I don’t think any of them ever really got comfortable with my presence, which is why I think they act the way they do in the film. Because of this experience, I’ve been thinking a lot about what it means to make people’s lives into a film.