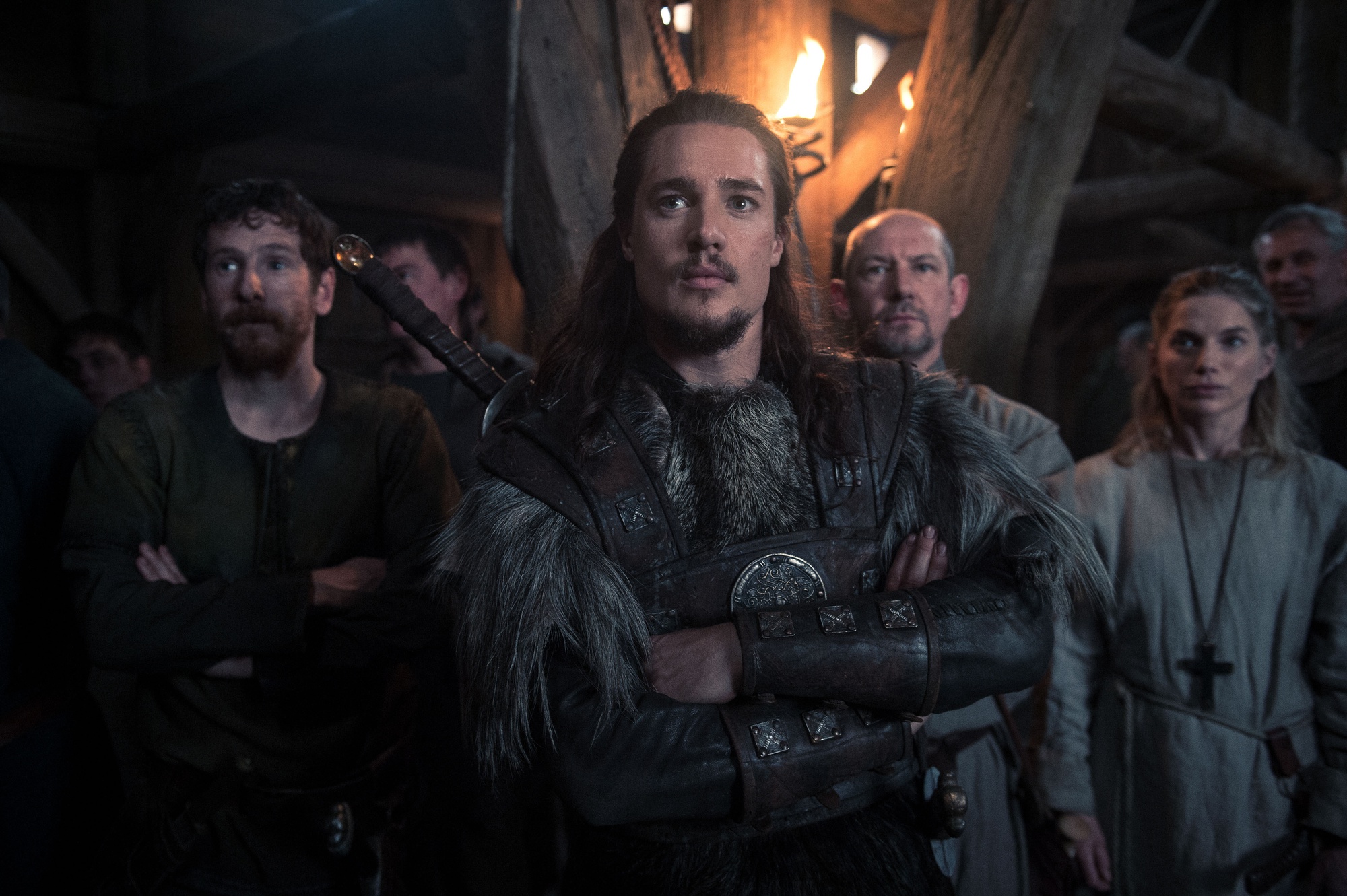 The best of historical dramas are incredible narratives with just enough grounding in facts to let you pretend you’re learning. From “Vikings” to “The Americans,” these shows will help you procrastinate on the CS50 problem set you should be finishing.

5. The Americans
Perhaps the most relevant show on this list in the face of current events is “The Americans.” Set in the 1980s, it follows two deep-cover Soviet agents posing as a married American couple. As our modern political reality disintegrates around us in the face of Russian efforts to destabilize democracy, it’s nice to be able to escape to the exact same thing, but thirty years ago. Mostly unchanged by its newly found relevance, the show does a great job of staying mostly historical with a few added dramatic flourishes. “The Americans” bring great performances from the cast, incredible set and costume design, and well-selected musical accompaniment.

4. Turn: Washington's Spies
AMC’s hit show “Turn” is another great American drama. Set during the Revolutionary War, “Turn” tells the story of George Washington’s spy ring, the first American intelligence agents. The show weaves easily between the American rebels, British loyalists, and colonists trapped between the two. Though it’s chock-full of suspense and subterfuge, the show is at its best when it is exploring the relationships between its characters. Whether it’s dealing with the main character Abraham Woodhull’s (Jamie Bell) complex feelings about his wife—whom he married because she was engaged to his brother before his death—or Anna Strong’s (Heather Lind) fake relationship with the British commander of their town, “Turn” is one of those rare shows with a real knack for character-driven drama.

3. Deadwood
On the other side of the pond lies a classic of American television: “Deadwood.” Perhaps the greatest—and most honest—Western there is, “Deadwood” is nothing like the sanitary, sugarcoated version of the Wild West sold by Hollywood throughout the late 20th century. It’s dirty and brutal, like it should be. Strong performances make it easy to be drawn into the world, helped along by the hypnotic cadence of the ornate writing. “Deadwood” is filled with clever turns of phrase and commitment to verbal play. One particularly compelling character, Al Swearengen (portrayed by the incomparable Ian McShane), refers to children as “issue of thy loins.” Based on historical accounts of the real mining town of Deadwood, this is an HBO classic well worth your time.

2. The Last Kingdom
“The Last Kingdom” is set a generation after “Vikings.” Though the show deviates somewhat from the historical lore, the basic storyline is the same. Ragnar Lothbrok’s son Ivar the Boneless brings an army of Danes into England over the course of the 9th century, slowly conquering parts of England until only one independent kingdom remains: Wessex. “The Last Kingdom” follows Uhtred of Bebbanburg (Alexander Dreymon), a fictional character created by author Bernard Cornwell in the book series of the same name. A Saxon raised by Danes, Uhtred’s shared heritage provides the audience with both sides of the conflict, as Uhtred’s loyalty to each waxes and wanes over the course of the years. While it’s not quite on par with the all-around excellence of “Vikings,” “The Last Kingdom” tells a compelling narrative in a richly detailed medieval world.

1. Vikings
“Vikings” is a truly incredible show. Set during the early Middle Ages, it follows the conquering path of Ragnar Lothbrok, a Viking warlord described in Scandinavian sagas and in Medieval manuscripts. Ragnar is a fierce warrior and a proto-statesman, uniting disparate Viking tribes in order to raid France and England. “Vikings” does great justice to the Ragnar of legend, with truly breathtaking performances from Travis Fimmel selling the character on screen as the same one from those ancient manuscripts. Alongside other great actors—chief among them Lagertha (Katheryn Winnick), Ragnar’s wife, and Floki (Gustaf Skarsgård), Ragnar’s oldest friend and medicine man—Fimmel brings Ragnar’s story to life.

—Staff writer Noah F. Houghton can be reached at noah.houghton@thecrimson.com.