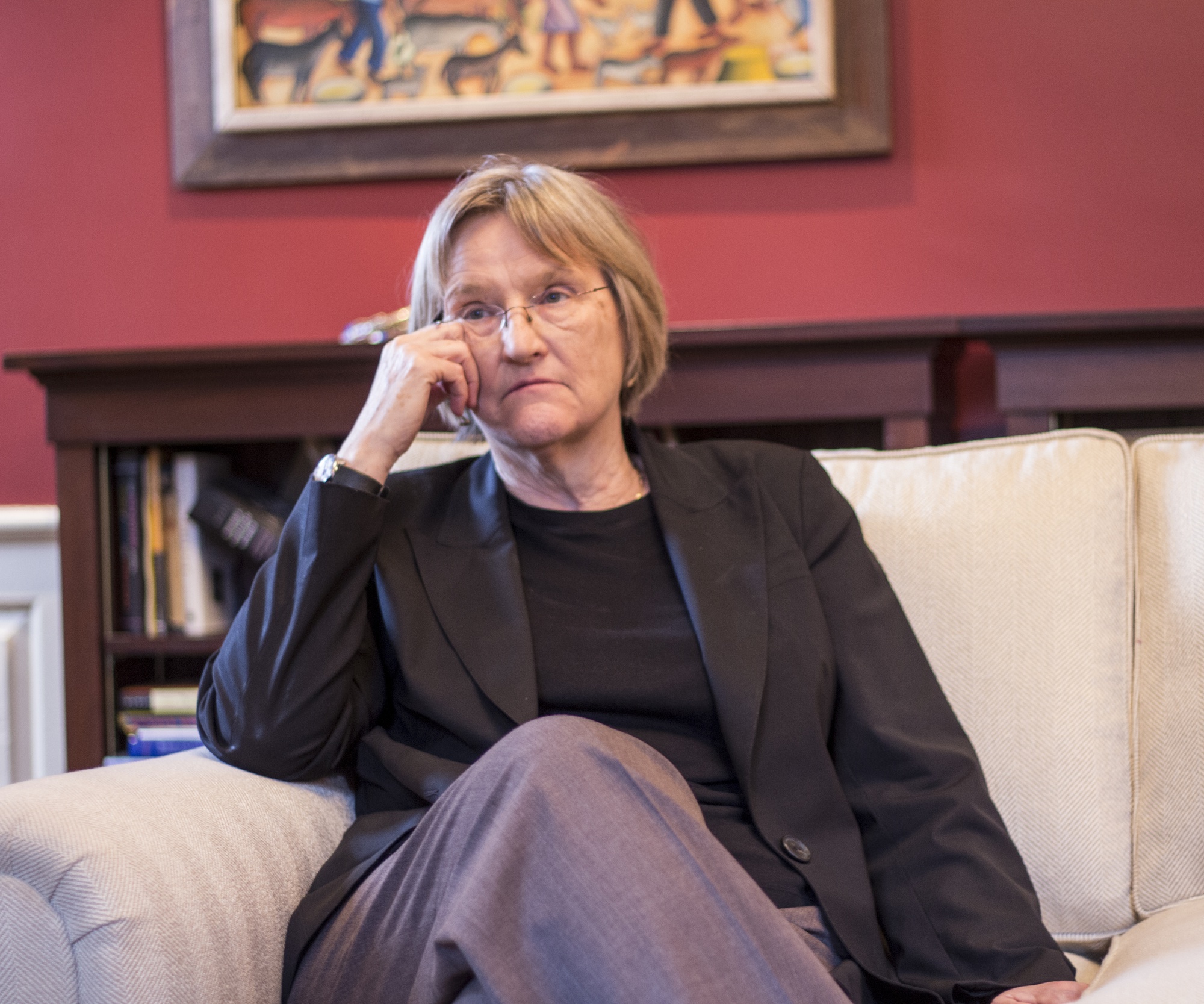 University President Drew G. Faust may wait until December or later to make a final decision on the future of the College’s social group policy, biding her time until Faculty vote on two motions about undergraduate social life.

For months, faculty and administrators have clashed over who has the power to impose penalties on members of single-gender social organizations. That debate will again come to a head at a Faculty meeting Tuesday, where professors are expected to discuss the two motions.

Meanwhile, Faust is considering set of recommendations from a committee composed of faculty, students, and staff that reviewed the original policy: maintain current penalties for members of single-gender social organizations, ban membership in unrecognized groups outright, or consider “some other possible solutions.” Before she selects any of these options, though, she will wait for the Faculty debates to pan out—which may not occur until December or later. 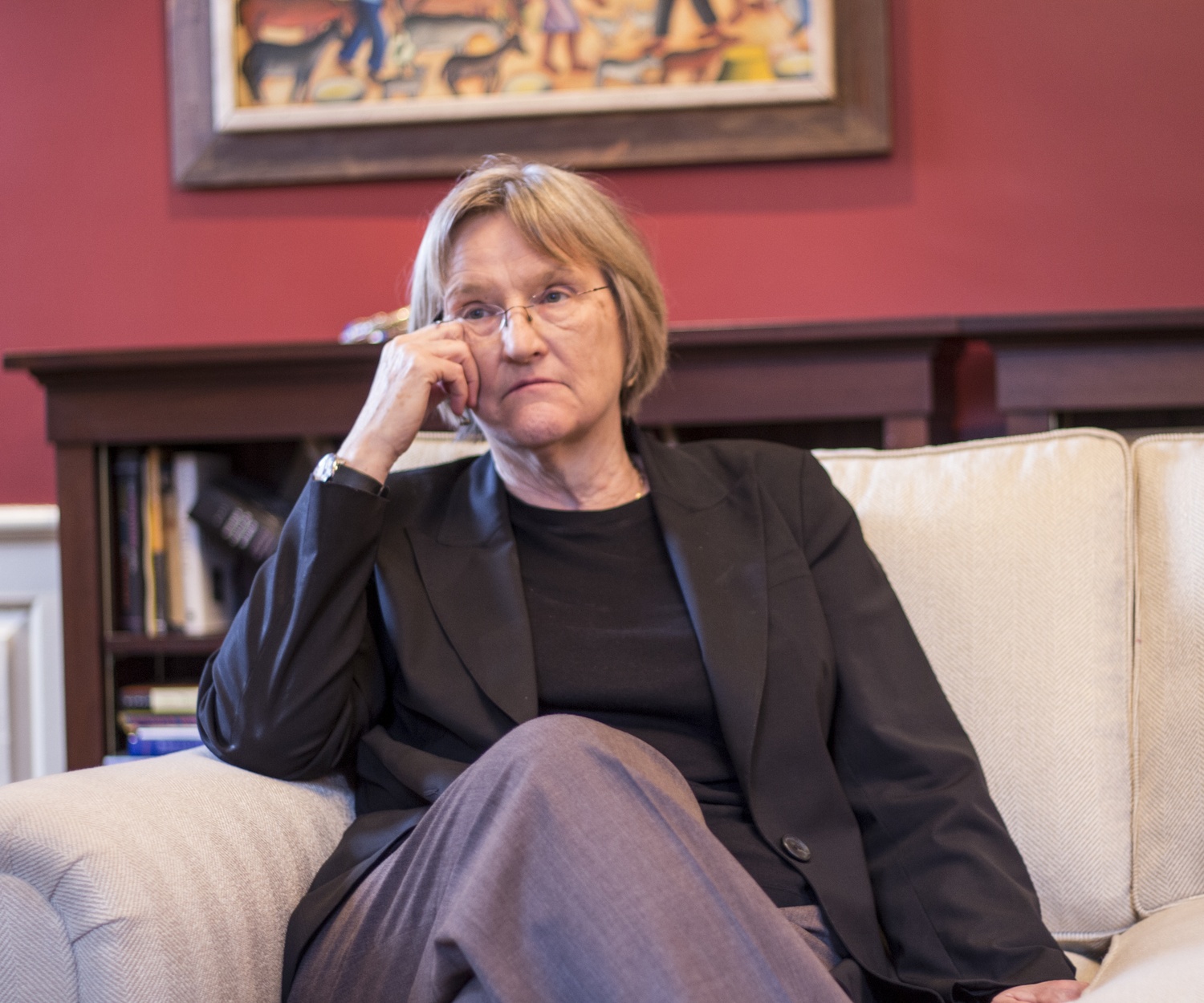 “These meetings have been so unpredictable and have gone in sometimes unpredictable directions and I’d like to wait to see how it unfolds,” she said.

“I would say the timeline is before I stop being president, you’ll be hearing from me on this issue,” she added about when she expects to choose on of the options laid out in the report. She will step down from the presidency in June 2018.

Of the two motions before the Faculty Tuesday, professors will likely vote on the first, which former Dean of the College Harry R. Lewis ’68 filed in order to nullify the College’s policy. The Faculty will also discuss a second, proposed by East Asian Languages and Civilizations Professor David L. Howell, that would “establish policies that protect individual freedoms and rights while upholding the educational mission of the College.” It could be more than a month, however, before the Faculty votes on that motion.

On top of the Faculty motions, Faust may again need to turn to the Faculty to finalize Harvard’s social group policy. Dean of the Faculty Michael D. Smith said that the Faculty will need to approve any “major changes” to the policy through its Student Handbook review process. Faust said she said she was not familiar with that process.

Faust also defended the decision not to have Faculty approve the original policy through the Handbook review process.

"Our sense from the outset was that this wasn’t a disciplinary procedure—this was a kind of distribution of University resources and didn’t need to be in the Handbook," she said.

Handbook question aside, Faust maintained Friday that she and the Corporation have ultimate power over the future of undergraduate social life.

Faust also said that the body would ensure that the resulting policy sees the light of day under her successor.

"The outcome of the decision will be with the Corporation,” she said. “The Corporation is the continuing presence of governance at Harvard, and that will make for continuity."