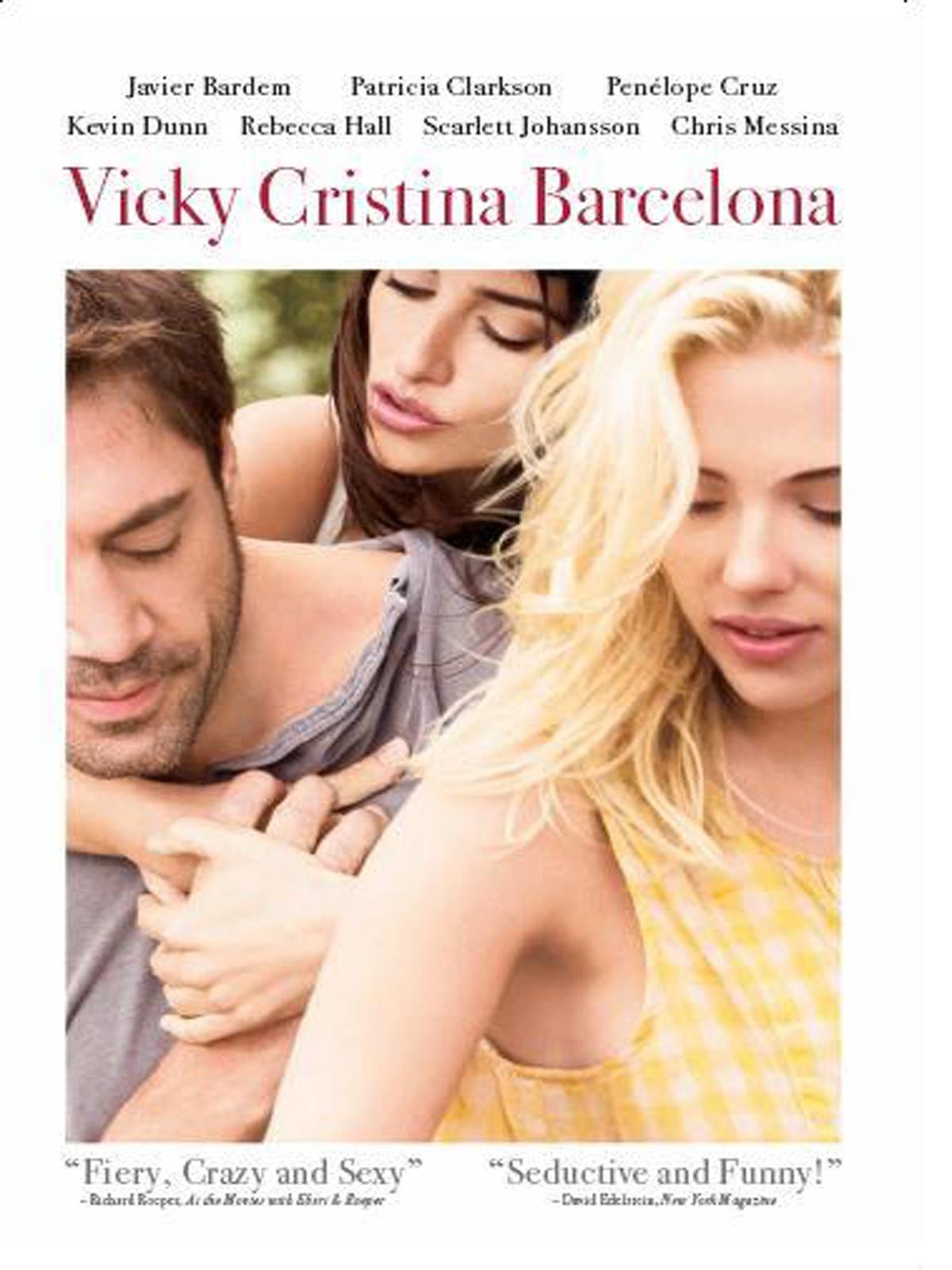 Though I am an unabashed Woody Allen fan, there is one movie of his that I cannot stand. In fact, “Vicky Christina Barcelona” takes the cake for one of Allen’s worst films in recent history. It traces the summer travels of two female best friends, Vicky (Rebecca Hall) and Cristina (Scarlett Johansson), as they vacation in Spain and fall in love with a mysterious Spanish artist called Juan Antonio. Things are later complicated when Juan Antonio’s ex-wife María Elena enters the picture.

While all the actors in the film give splendid and convincing portrayals of their roles, it does not distract from some of the most ridiculous character development and dialogue in movie history. Vicky and Cristina are girls who are initially foils for each other: Vicky represents tradition and monogamous love, while Cristina represents spontaneity and sexual freedom. At their core, both friends are lost, vulnerable, and struggling to figure out what they want out of life. While this juxtaposition is supposed to be funny, it falls flat because neither character is established as their given stereotype from the start. This is perhaps because we are told of their opposing personality dynamic by a narrator, rather than shown these differences in the film. Because of this early mistake, the rest of the movie struggles to develop each of the characters—by the end they both are left in the same position that they started in.

Juan Antonio (Javier Bardem) is the most undeveloped character of them all. He is supposed to be a sensual bon-vivant, but instead feels phony. Despite Bardem’s best attempts to make these qualities feel natural, his character is rather one dimensional. Allen tries to convince us that Juan Antonio’s bold advances and poetic language are a part of his character, but he feels more like a caricature speaking stilted and awkward dialogue. For example, shortly after happening upon Vicky and Cristina at a hotel, he invites them to spend the weekend with him in the following manner: “I’ll show you around the city, and we'll eat well. We'll drink good wine. We'll make love.” The line is not half as cringy on paper as it appears on camera. There is a self-awareness about the ridiculousness of the situation, but that is what makes it worse. The film knows that his character is a parody of male seducers, but continues to portray him in this way. His most redeeming moments are in the turbulent scenes he shares with María Elena, who Penélope Cruz plays marvelously. The two actors have great chemistry. However, this does not prevent Juan Antonio from feeling very forced and corny.

In all fairness, the film does have its funny moments, but they are not enough to surmount some of the flattest characters ever written for the big screen. Its lack of character development drags it down tremendously, which is rather disappointing because its whimsical plot has real potential for a truly entertaining movie.