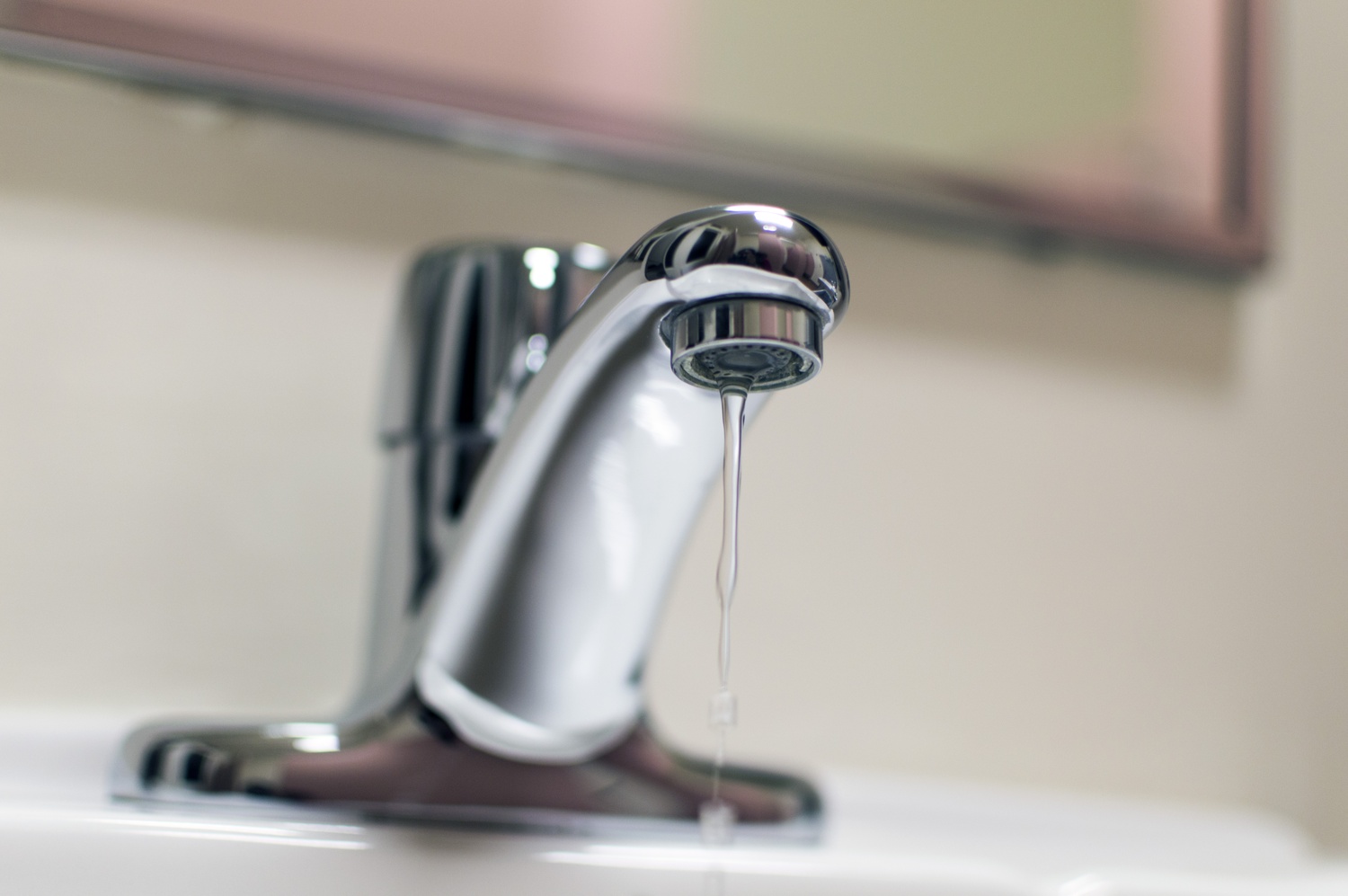 Visitors to Lamont Library were greeted this week by an unfamiliar sight: a large poster of Dean of the College Rakesh Khurana now adorns the library’s foyer, reading “Dean Khurana drinks tap water. You should too.”

The poster, one of several posted around campus, is part of a “Tap Water Campaign” organized by Green ’20, the College’s freshman sustainability think tank.

Campus figures like Dean of Freshman Thomas A. Dingman ’67, Dean of Students Katherine G. O’Dair, and Economics 10: "Principles of Economics" professor N. Gregory Mankiw also have appeared in the campaign, which aims to raise awareness about the energy costs of producing bottled water, the environmental impacts of the plastic in water bottles, and the safety of Cambridge's tap water.

In addition to the physical flyers, the Office of Sustainability’s Facebook page posted videos and photos endorsing the campaign. The campaign follows an October survey from Green ’20, which found that while 68 percent of students drink tap water at home, only 45 percent drink it on campus. Green ’20’s website says tap water is “safe, free, and green,” and that students should know bottled water is no safer.

Beverly Ge ’20, a member of Green ’20, said correcting misinformation about drinking water was central to the campaign.

“I think a lot of people are also confused about the difference between the water bottle filling stations [and tap water]. Those are not any more filtered, necessarily. They are just colder so it tastes better,” she said. “I know that some people are kind of grossed out because when they turn on the tap [the water] is a little murky. It’s not murky because of dirt or anything in there. It has to do mostly with the oxygen content of tap water.”

Ge said the campaign is part of a larger effort to get students to think about resource usage and the environment.

“As with many sustainability and lifestyle-related things, it’s all about developing habits and developing awareness. One of our main goals is to get people to think a little more about this very important resource that all of us have to consume and where it comes from,” Ge said. “I think just being cognizant of those things, and being more in touch with the environment around us, will lead to better and more sustainable lifestyle practices in everyday life.”

Green ’20 is composed of nine members of the Class of 2020. Theodora T. Mautz ’19, sophomore advisor to the group, describes it as an “inclusive think tank” that works on sustainability campaigns on campus.

“Involved students get to choose campaigns and projects that interest them and that can effect positive changes on campus. The compost bins in freshman dorms are an example of past Green think tank projects,” she said.