Some Accused of Cheating in CS50 Sought Legal Counsel 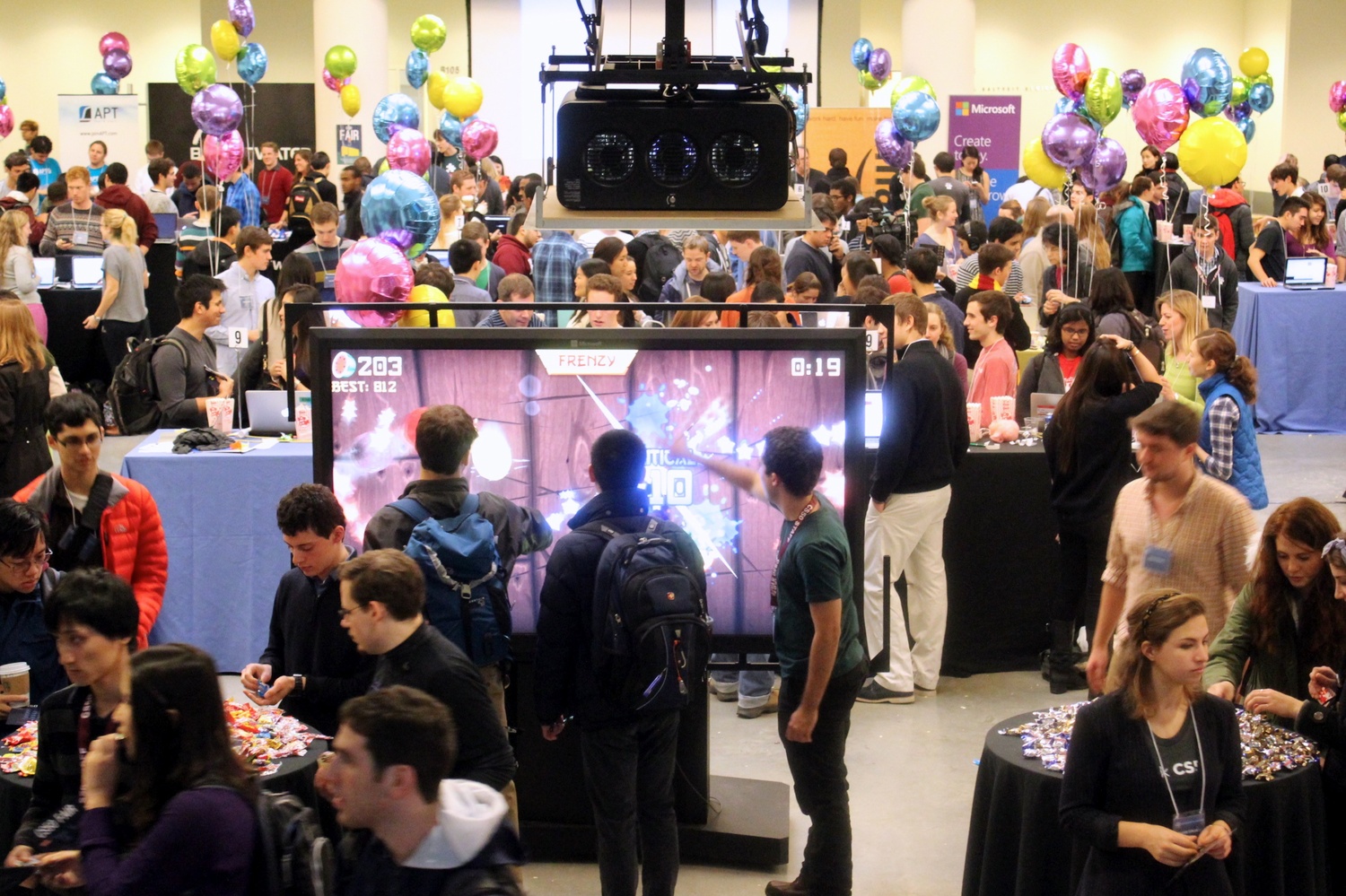 Some students accused of academic dishonesty in CS50 hired legal counsel, according to some attorneys involved. By Anna Y Zhong
By Hannah Natanson, Crimson Staff Writer

Some students accused of cheating in Computer Science 50: “Introduction to Computer Science I” consulted lawyers during the disciplinary process last semester, though Harvard is unlikely to face any lawsuits, according to several attorneys familiar with the matter.

More than 60 fall 2016 enrollees in CS50 appeared before the Honor Council—the body that adjudicates academic dishonesty cases at the College—in a wave of cheating that stretched the Council to its limits, The Crimson reported in early May. The spate of cases represents roughly ten percent of the 636 total students who took Harvard’s flagship introductory computer science course last fall.

Michael R. Schneider, a Boston-based lawyer who often acts as a consultant for Harvard students facing accusations of academic dishonesty, said he worked with CS50 enrollees under investigation last semester. He declined to give an exact number.

Several other Boston-area lawyers—including attorneys for Zalkind Duncan & Bernstein LLP, a local firm that specializes in students’ rights and has represented Harvard affiliates in the past—declined to say whether or not they had counseled CS50 enrollees.

The Honor Council permits students to hire legal help to guide them through the body’s disciplinary proceedings. In a pamphlet sent to students accused of academic dishonesty, the Honor Council informs undergraduates they may discuss details of their case—including the written statement students present to the Council—with “legal counsel.”

The document goes on to define lawyers as falling within the category of “those who have a need to know,” along with clergy and students’ family members. “There are no restrictions on what you may share with this group of people, but they may not share with others the information you learn,” reads the pamphlet, obtained by The Crimson.

Robert L. Peabody ’77, a lawyer who said he represented students in a 2012 Harvard cheating scandal in a government class, said Harvard is unlikely to face lawsuits from students accused of cheating in CS50 because the cases are “awfully hard” to prosecute. He said there is little basis to sue the University unless undergraduates can prove there is a “systemic problem” in the way Harvard adjudicates academic dishonesty cases.

Peabody and another lawyer with experience advising students accused of academic dishonesty said the job mainly involves helping students get their paperwork in order. Peabody recalled compiling documents and helping students craft statements they read in front of the College’s disciplinary body during the 2012 cheating scandal. Peabody said he did not counsel any CS50 enrollees.

Devon D. Hincapie, who graduated from the Law School in 1998, said the Boston-area firm she works for—Swomley and Associates—often aids Harvard undergraduates and graduate students involved in academic dishonesty cases, though she declined to say whether she advised any CS50 students. She said lawyers counseling students accused of academic dishonesty work to ensure schools don’t trespass on these students’ rights.

“What a person calling an attorney for is for letter writing and making sure that his rights are respected, [because] if the University suspects there is some wrongdoing they need to follow their procedures,” Hincapie said. “What an attorney is going to be looking for is have they followed these procedures.”

Reflecting on the recent spate of cheating in CS50, Peabody lamented the fact that he moved from Massachusetts to work in New York City a few years ago. He said he thinks this is why no CS50 enrollees called him to ask for legal help, and added that academic dishonesty cases are “great fun to do.”

“They’re really exciting, I enjoy kids, I have two college-aged kids [so] I’m always interested in helping young people sort out their mistakes,” he said. “I’d love to get a client in that.”

“My sense when I read the article was that I was late to the party,” Peabody added, referring to The Crimson’s original report on the CS50 cheating cases.