What is Film Editing? 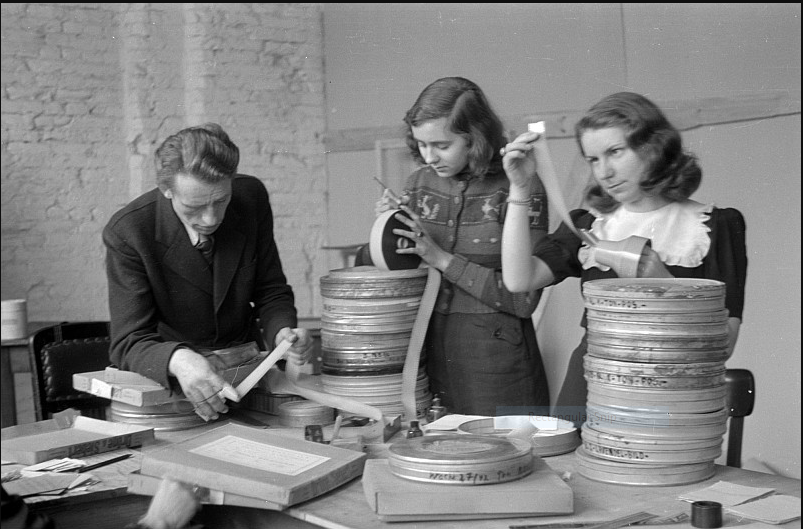 By Ethan B. Reichsman, Contributing Writer

There’s a reason film editing is often called “the invisible art”: The goal of most editors is to create a seamless finished product, with no trace of their tampering. In reality, their fingerprints are all over the final film, and they are often among the most important figures in the entire process. Although the actors and the cinematographers play the primary roles in producing the footage available, it is up to the editor to splice this footage together to create a story.

Film editing is part of post-production, or everything that goes on after the actual shooting of the film stops. Other aspects of post-production include sound editing and mixing, computer generated effects, and soundtrack creation. The film editor’s job is to join together the various shots into scenes, and the scenes into a finished movie. They usually work closely with the director to realize his or her vision for the film and to make the efforts of everyone else involved shine.

Before the advent of digital editing, the film editor would literally cut up the film and piece it back together. An editor would take long strips of film, cut them precisely, and stick them to other strips with tape and glue, creating rolls of film. Nowadays, all this work is done on a computer and is much more accessible to amateurs.

In case you’re still doubting the importance of the film editor, consider the famous Kuleshov Effect. Lev Kuleshov, a Soviet filmmaker, spliced together shots of a man’s face—showing no obvious emotion—with shots of some food, a young girl in a coffin, and a beautiful woman. Audiences believed that the actor expressed a different emotion each time: first hunger, then sadness, then desire. However, each shot of the actor was identical. Instead, it was the context, given to the audience by the editing, that created the illusion of emotion.

It is often difficult to judge the quality of editing in a film. Sometimes editors go for a stylized look, packing many energetic cuts into a short span of time. Often, however, the sure sign of great editing is just how invisible it is. The Oscar-winning editor Walter Murch, known for “Apocalypse Now” and “The Conversation,” once said that “Every film is a puzzle really, from an editorial point of view.” Once the job is done, and done well, it’s hard to even notice the separate pieces.