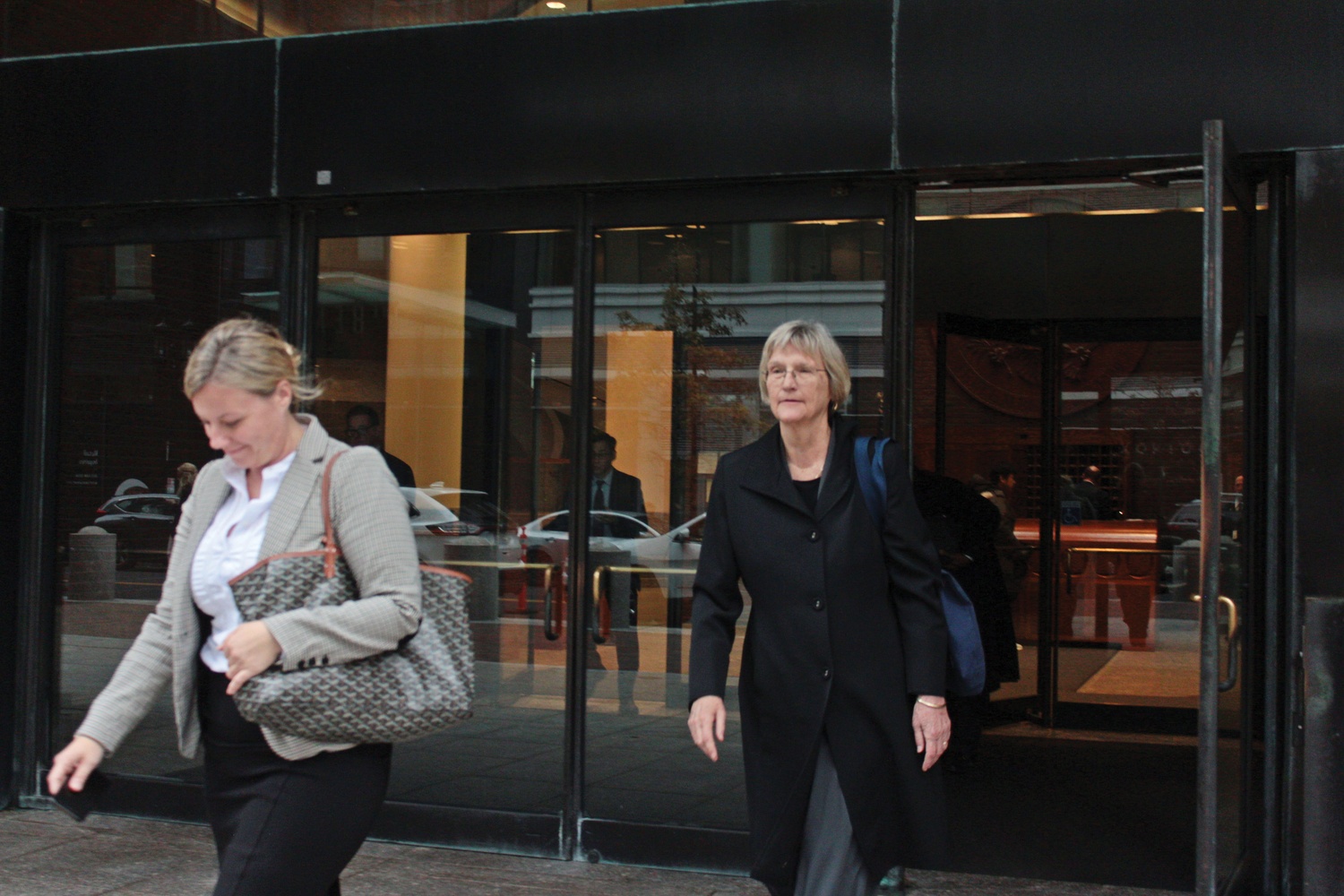 Former University President Drew G. Faust took the stand Thursday afternoon as the final witness in the Harvard admissions trial, spending most of her testimony defending initiatives she pursued during her 11 years in power to promote diversity across the University’s schools.

“I feel that my tenure has been committed in considerable part to expanding openness, access to Harvard,” Faust said. “There is no place for discrimination of any kind at Harvard.”

Though University President Lawrence S. Bacow now holds the school's top job, Faust — who stepped down in June 2018 after steering the University for over a decade — helmed Harvard through the 2014 filing of an unprecedented lawsuit that alleged the College discriminates against Asian Americans in its admissions process. Four years later, that suit — brought by anti-affirmative action advocacy group Students for Fair Admissions — is now being litigated in a high-stakes and high-profile trial that could shape the fate of race-conscious admissions in the United States.

Faust is among the most high-profile witness to take the stand in the trial, which has drawn national media attention and revealed long-kept secrets of Harvard's notoriously private admissions process.

After Faust introduced herself to the judge, Harvard lead trial lawyer William F. Lee ’72 questioned the former president for nearly an hour Thursday. He asked the former president about established Supreme Court precedent that supports the College's admissions policies. The Supreme Court has ruled on three prior affirmative action cases; each of those rulings — in the University of California v. Bakke, Grutter v. Bollinger, and Fisher v. the University of Texas — upheld the use of race in admissions.

Harvard, alongside other major American universities, submitted amicus briefs in those three cases meant to back affirmative action. Faust said in court that the Supreme Court precedents “underscored” the importance of diversity in education.

“There are a wide range of types of diversity that matter to us,” Faust said. “Racial diversity is important because race is an element of importance in our society.”

SFFA lawyer John M. Hughes later grilled Faust about Harvard's 1920s-era discrimination against Jewish applicants; at the time, then-University President Abbot Lawrence Lowell debuted a system of admission meant to limit the number of Jews attending the school. Faust objected to SFFA’s claim that the anti-Semitic behavior has any bearing on current policies, adding she would not “make an equation” between the two processes.

“It was not a proud chapter in Harvard’s history,” Faust said.

In her testimony, Faust also canvassed several programs she spearheaded to promote diversity at Harvard, particularly emphasizing her execution and expansion of the Harvard Financial Aid Initiative. The initiative, which launched in 2004, currently provides aid to roughly 60 percent of students at the College and covers the full cost of attendance for around 20 percent.

She spoke about prioritizing the program throughout the 2008 recession, during which she said she increased — rather than cut — financial aid programs.

Faust also testified about increasing racial diversity at the College, noting that her tenure saw a marked increase in the number of Asian-American students and faculty in Cambridge. Faust said SFFA’s claims of discrimination against Asian Americans are “completely at odds to the history of Harvard in recent decades.”

As one of her final initiatives as president, Faust convened a University-wide task force on inclusion and belonging. That task force, which included students, faculty, and administrators, issued a report on efforts to promote diversity in spring 2018. She appointed John S. Wilson — the former president of Morehouse College and a former member of Harvard’s Board of Overseers — as a senior adviser and strategist meant to help the president implement the task force recommendations.

Friday marks the final day of the trial’s regular proceedings. Lawyers for Harvard and SFFA are slated to deliver closing statements.