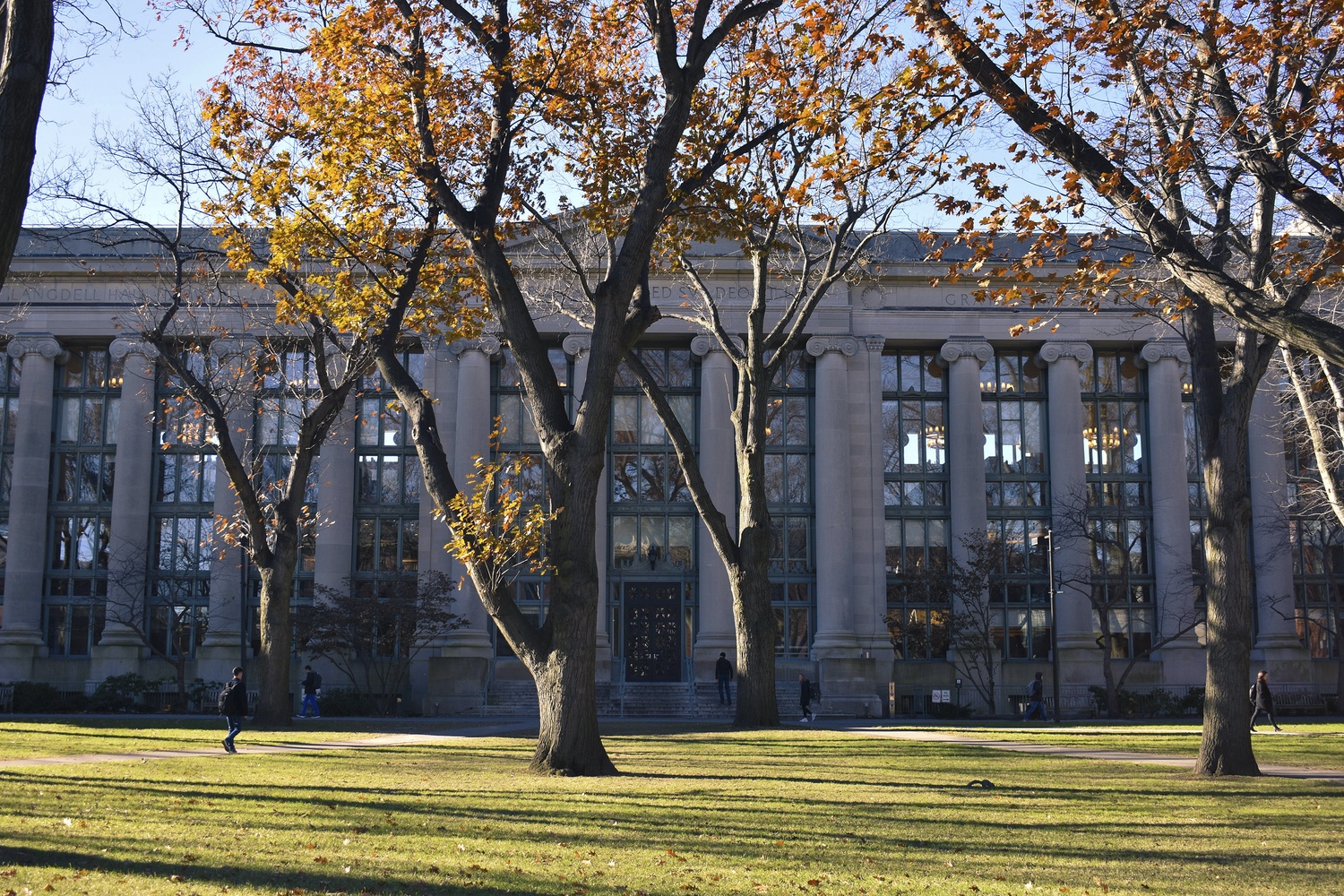 The Pipeline Parity Project — a Harvard Law School student group that has pushed law firms to remove controversial arbitration policies — celebrated again Friday after the firm Kirkland & Ellis announced it was removing the mandatory agreements for all of its employees.

The decision comes after the student group began pressuring Kirkland & Ellis — the world’s highest-grossing law firm — to remove the agreements last month. Almost three weeks ago, the firm announced it was ending the policy for associates, but it remained in place for non-associate employees.

Mandatory arbitration agreements require employees to settle disputes through a private arbiter rather than bringing their concerns to the courts. The Pipeline Parity Project claims these contracts “silence victims of sexual harassment, assault, and discrimination,” according to their website.

In an interview last week, Pipeline Parity Project Member and second-year Law student Alexandra “Vail” Kohnert-Yount said that though the firm had dropped its mandatory agreements for associates, the group continued its efforts to convince Kirkland & Ellis to drop the agreements for all employees.

“The Kirkland campaign is sort of ongoing because they haven’t actually dropped forced arbitration for their no-lawyer staff — they haven’t totally capitulated either,” Kohnert-Yount said last week.

With Friday’s announcement, Kohnert-Yount commended the changes in a statement posted to the Pipeline Parity Project’s website.

“We’re glad that firms like Kirkland & Ellis and Sidley Austin are doing the right thing by dropping forced arbitration for all of their employees, not just the ones with law degrees,” Vail Kohnert-Yount said, referencing another firm that also changed their policy recently.

She added that she hopes the firm will consider not using arbitration on behalf of their clients.

“Hopefully, the lawyers at these firms will also consider their moral responsibility not to enforce these types of coercive contracts on behalf of their clients as well, because it’s obvious that forced arbitration impedes access to justice,” Kohnert-Yount said in the statement.

A spokesperson for Kirkland & Ellis did not respond to a question asking whether the firm decided to drop the agreements after pressure from the Pipeline Parity Project.

The group's advocacy around Kirkland & Ellis marks the latest in a series of projects the group has taken on this year. In September, the group organized a walkout and protests during the contentious nomination of then-Supreme Court nominee Brett M. Kavanaugh, who later gained a seat on the court. The former appellate court judge spent roughly a decade teaching at the Law School before indicating he would not return to teach his course on the Supreme Court in January 2019.

More recently, the group has focused on pressuring law firms to drop the mandatory arbitration agreements — one of the main reasons the group formed last spring.

Last week, the group received praise from a coalition of women’s law associations from around the country, who announced that they stand with the Pipeline Parity Project and will no longer accept funding from law firms that require employees to settle disputes through arbitration. The group is now targeting the global firm DLA Piper to similarly alter its contact terms.