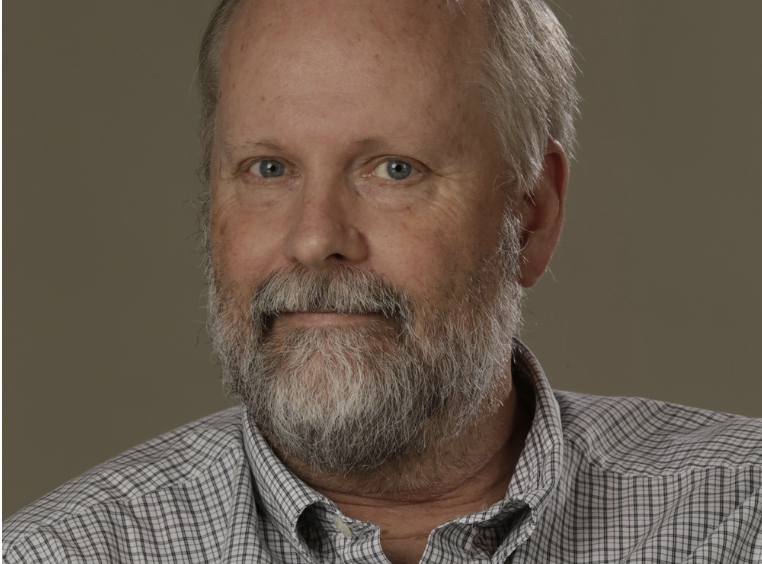 Physics and Astronomy Professor Christopher W. Stubbs has been appointed dean of science for the Faculty of Arts and Sciences, according to an email sent by FAS Dean Claudine Gay to the faculty body last Thursday.

Stubbs served as interim dean of science since June, after Geophysics Professor Jeremy Bloxham stepped down from the position at the end of the 2017-2018 academic year. From 2007 to 2010, Stubbs chaired the Physics Department.

Stubbs said he has several new initiatives in mind. First up on his agenda: overseeing the recently established Quantitative Biology Initiative — which seeks to create predictive mathematical models for living systems — and the Quantum Science Initiative, which brings together physicists and engineers to collaborate in areas such as quantum computing.

“We have some interesting intellectual initiatives that my predecessors got underway that we need to get fully implemented,” Stubbs said. “Undertaking those in partnership with the Engineering School and making sure that those new scholarly enterprises flourish: that’s another objective.”

In terms of the new ideas he will bring to the deanship, Stubbs said he aims to expand Harvard’s course offerings in the Sciences, given the new General Education program next year. Science concentrators will now have to meet a Science, Technology, and Society requirement that cannot double-count with their concentration, so Stubbs said he wants students to have as many interesting options as possible.

“Things that distinguish a little bit the approach that I’ve taken from that of my predecessor is I’m deciding to try to play a strong role in curricular issues,” he said. “I’ve been talking a lot with department chairs and colleagues about offering a slate of courses that we think will be interesting and attractive to Harvard students and addressing some of the course volume requirements that we have.”

Stubbs also cited the School of Engineering and Applied Sciences’ upcoming move to the Allston campus — slated to open in Fall 2020 — as an opportunity to rethink the geographic layout of the Sciences departments.

“Coordinating that with what we do in Allston gives us an opportunity to do some long-range, strategic thinking about configuring the spaces that we have to achieve intellectual adjacencies, to revise our instructional spaces, to maybe move a little bit more in the direction of hands-on learning,” Stubbs said.

Finally, Stubbs emphasized his commitments to supporting postdoctoral students as they prepare to apply for faculty positions, as well as improving communication between faculty members and staff.

“We absolutely need to establish a mutually respectful and inclusive workplace,” Stubbs said. “We need to have faculty fully appreciate how essential the staff are in our running an effective organization and helping us achieve our educational and scholarly goals as a University.”

In addition to these new efforts, Stubbs said he wants to continue the progress made by his predecessor in promoting gender parity in the sciences. He praised Bloxham and former FAS Dean Michael D. Smith for raising the percentage of female tenure-track faculty in the department to 50 percent.

“Given the gender representation challenges we face in these fields, I think that’s a tremendous accomplishment,” Stubbs said. “Our office is as committed to inclusive diversity as was the case with our predecessor. I certainly hope we can continue in that vein.”

Astronomy Department Chair Abraham “Avi” Loeb praised Stubbs as a “brilliant researcher” in an email. In particular, Loeb pointed to Stubbs’s contributions to the identification and characterization of dark matter and dark energy — two primary constituents of the universe that are still not well understood — pioneering work that expanded the frontiers of existing knowledge at the interface between physics and astronomy.

Regarding Stubbs’s tenure as interim dean of science, Loeb said his leadership style during that time was “focused on substance” and highly “efficient.”

“He is kind and generous in interactions with students and colleagues, and transparent and straightforward in his public deliberations,” Loeb wrote.

Loeb wrote that Stubbs has worked to promote consensus during group discussions and often ended meetings with a list of action items to achieve agreed-upon goals.

“There is no doubt in everyone's mind that scientific research and education at FAS will blossom under Dean Stubbs’s leadership for years to come,” Loeb wrote. “We are all excited to work with Dean Stubbs in promoting science at Harvard and beyond.”