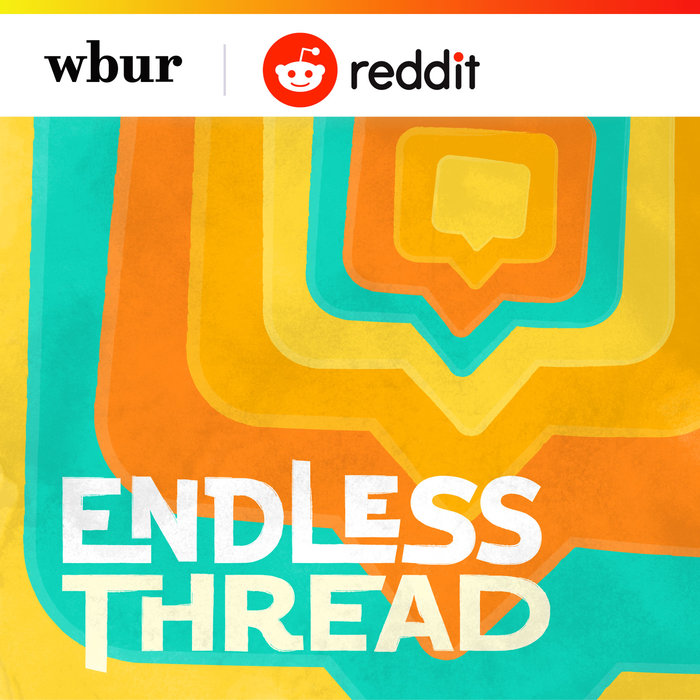 By Courtesy of NPR
By Ajibabi O. Oloko, Contributing Writer

Founded in 2005, Reddit is a massive internet online forum in which hundreds of thousands of topics are discussed, home to some of the funniest, craziest, most random, deplorable, and unique content on the Internet. In 2017, it was the fourth most visited website in the United States and the eighth most visited website in the world. In his new podcast “Endless Thread,” host Ben Brock Johnson of WBUR, Boston’s NPR news station, dives into the vast expanse that is Reddit and picks out some of its hidden gems. With producer Amory Sivertson, Johnson tells the public some of the entertaining stories that inhabit random corners deep within the bowels of Reddit. The stories chosen by this duo are wildly unique, surprising, and often touch upon issues deeper than one might initially think. They are lenses through which one can learn about the lives of others and discover new perspectives.

“Endless Thread” is unique in concept. In today’s age of social media addiction, the podcast is able to seamlessly connect with its listeners, the vast majority of whom have at least some degree of familiarity with Reddit or similar platforms. By taking something seemingly mundane, like Reddit, a site which visitors use on a daily basis without a second thought, and pulling from its most obscure yet exciting pages, “Endless Thread” is addictingly captivating and has the potential to quickly build an avid fan base.

The Feb. 8 episode of “Endless Thread” entitled “Three Stories Of Love, On Reddit”, Johnson and Sivertson tell three love stories. The first “story of love” revolves around a married couple who met on Reddit. Both passionate fans of wrestling, they met through postings on the “Squared Circle” Reddit page, a space for any and all things wrestling-based. The couple discovered they lived in the same town, had a date where they watched wrestling, and the rest was history. The second love story is told from the perspective of a woman who recently lost her mother. Upon sorting through her mother’s things, the woman discovered hundreds of love letters that her mother had written her father when she was 16 while he was studying at Princeton. The story of the letters, which were funny, moving, and at times, TMI, warmed the hearts of many on Reddit and is covered effectively by the podcast as the woman herself appears in the episode for an interview. The final story starts in the “askreddit” subReddit, in which people ask random, occasionally poignant questions to the Reddit world and see what people reply. In this story, the question “What happened to your first love?” was posted, and a Reddit user replied with a story he witnessed between two high school students.