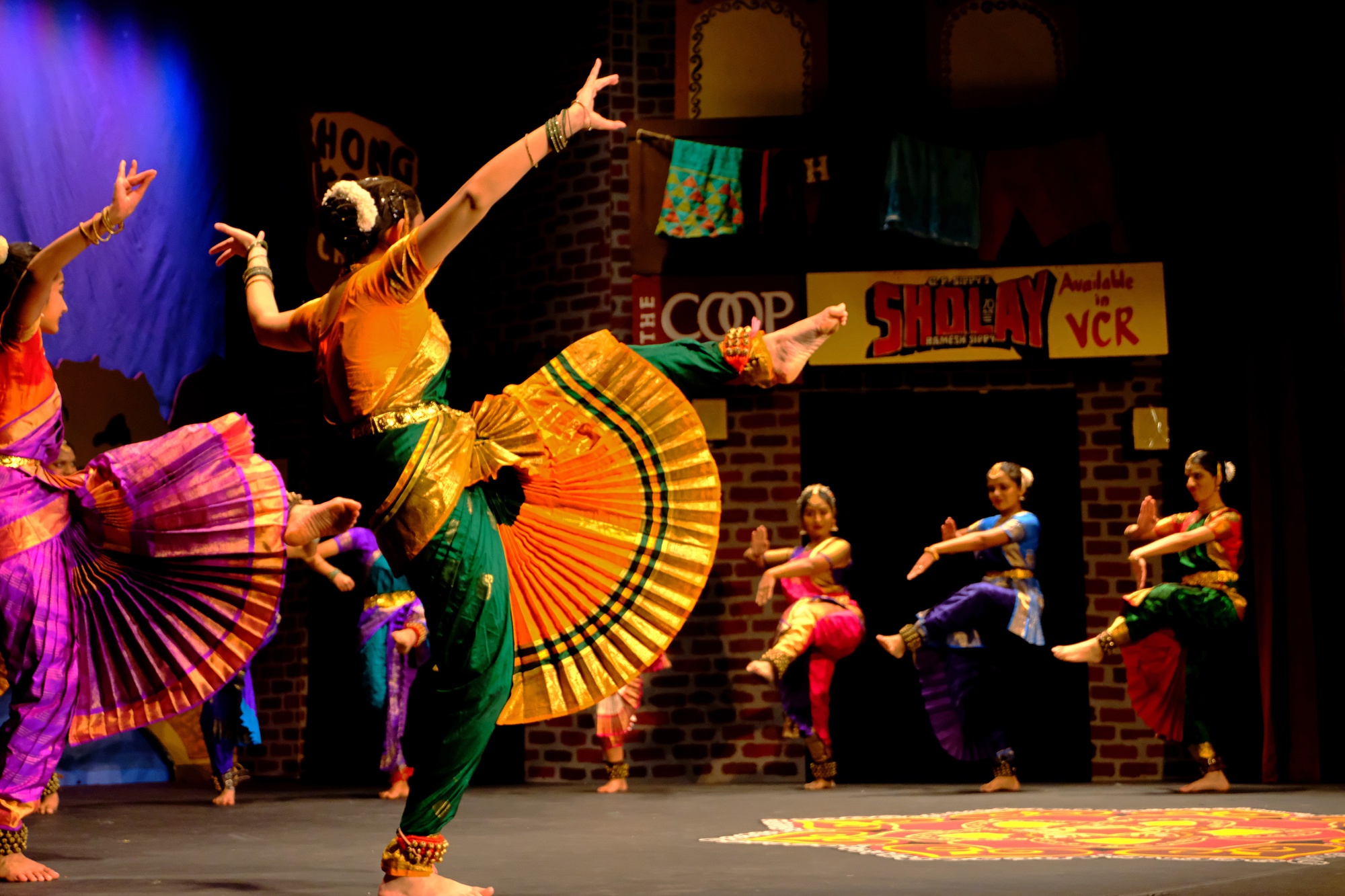 The Harvard South Asian Association celebrated 30 Years of Ghungroo this February. Ghungroo is the largest cultural show on campus, made up of 300 students producing, directing, and performing. 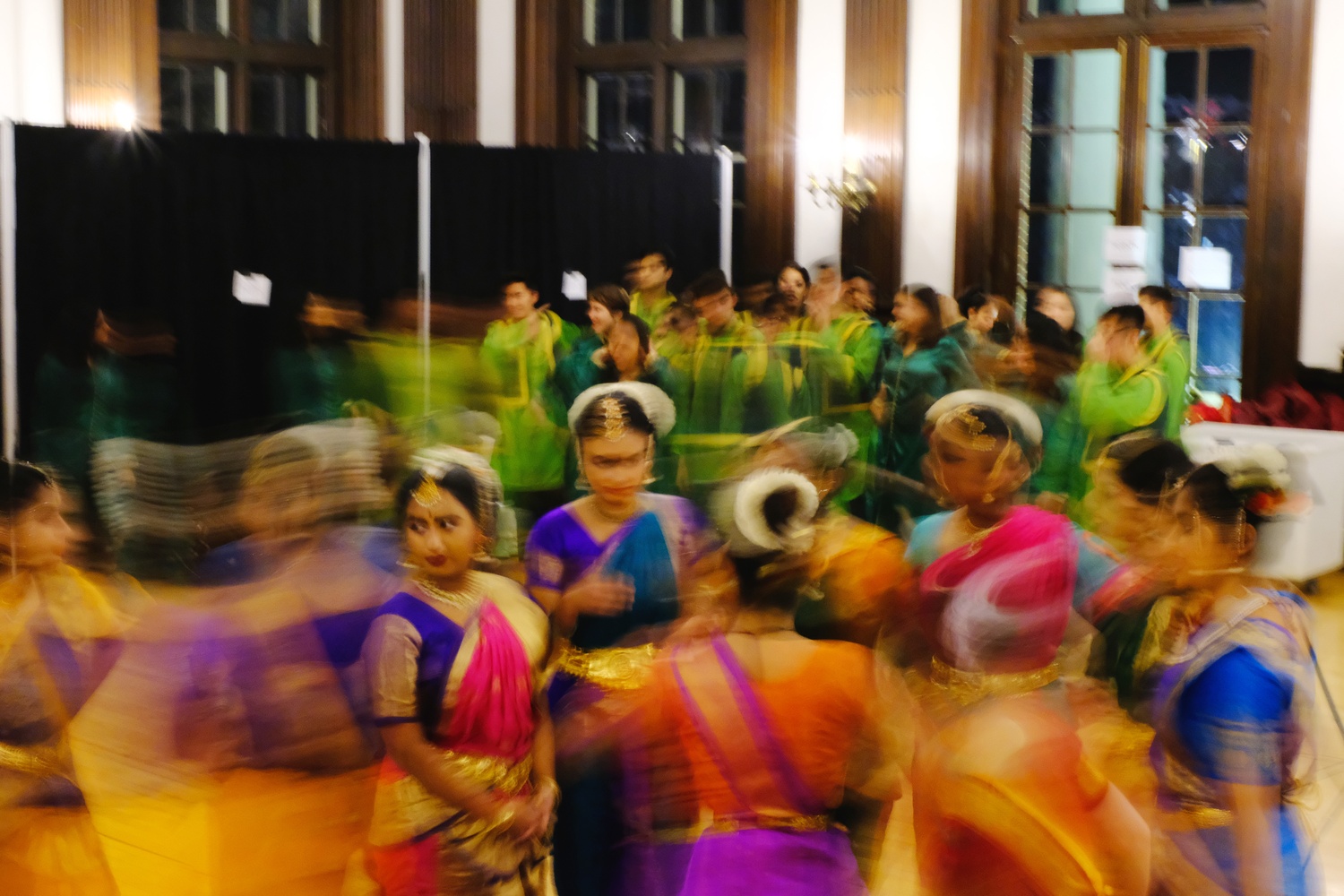 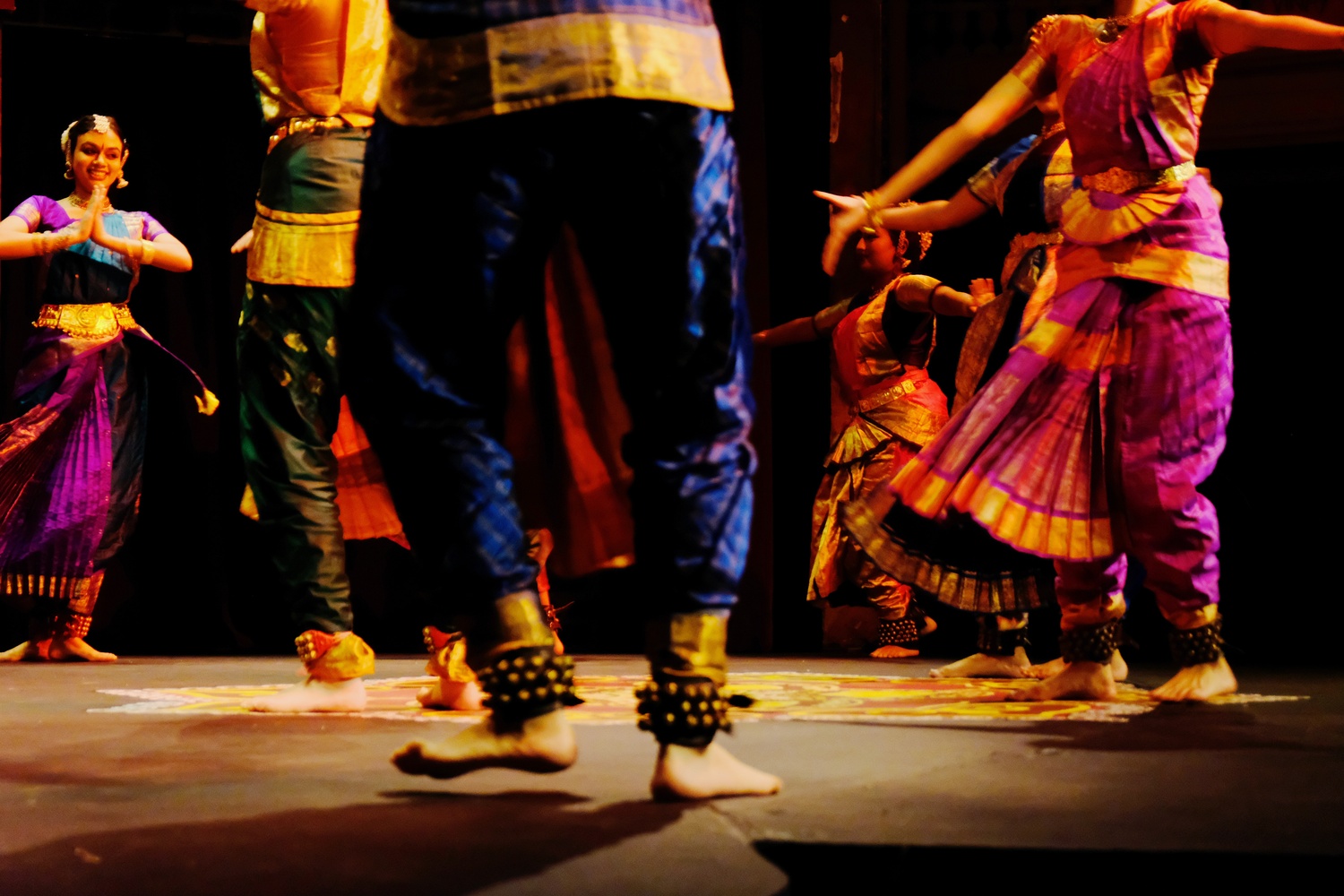 A traditional dance featuring Ghungroos, which are strings of bells strapped around dancer's ankles, which give off an array of metallic rings with each stomp of the foot. These dance accessories are the namesake of the Ghungroo show. 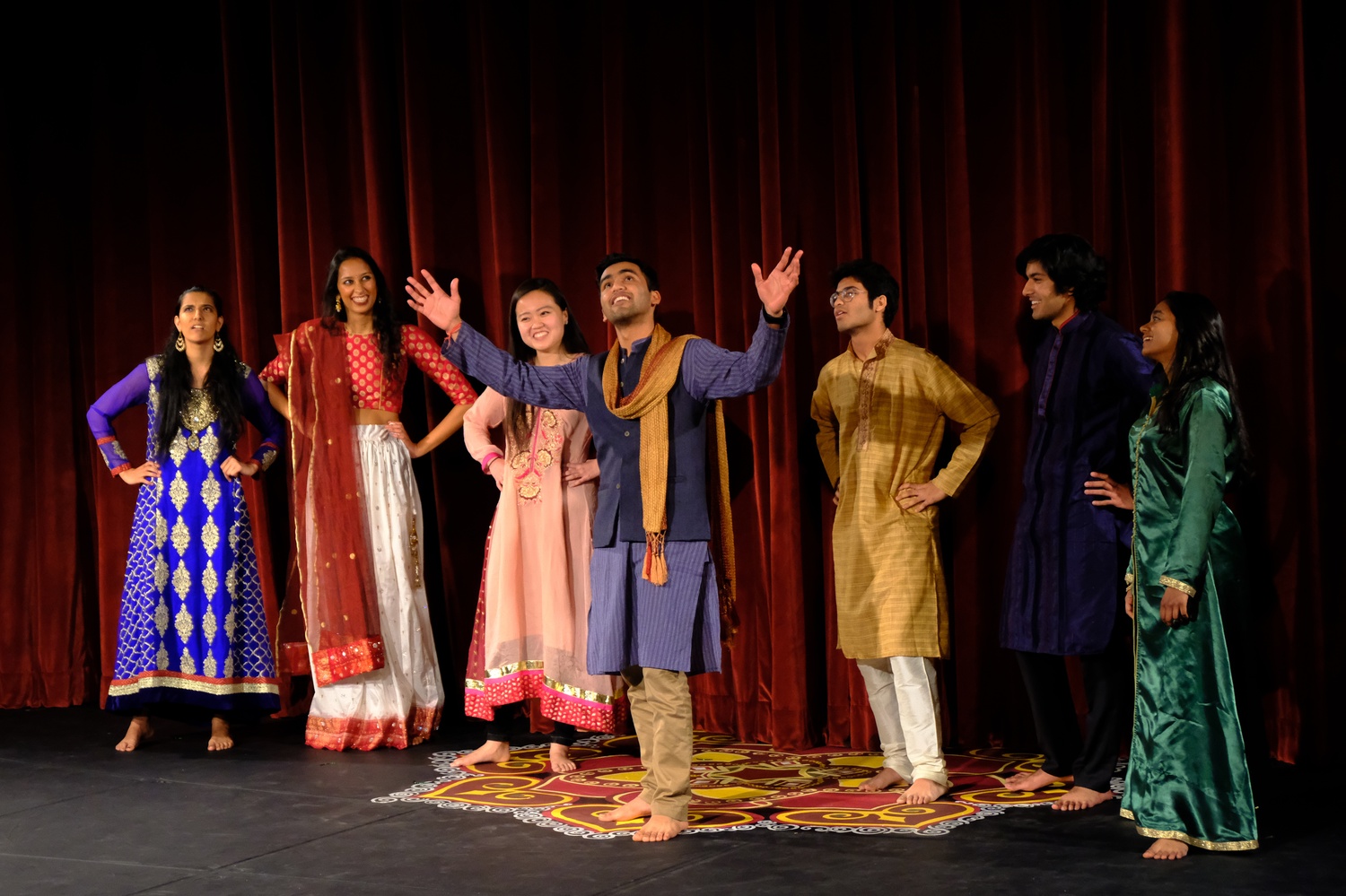 The performances of dance and music were split up by a variety of skits, recreating the process of conception of Ghungroo 30 years ago with plenty of room for jokes. 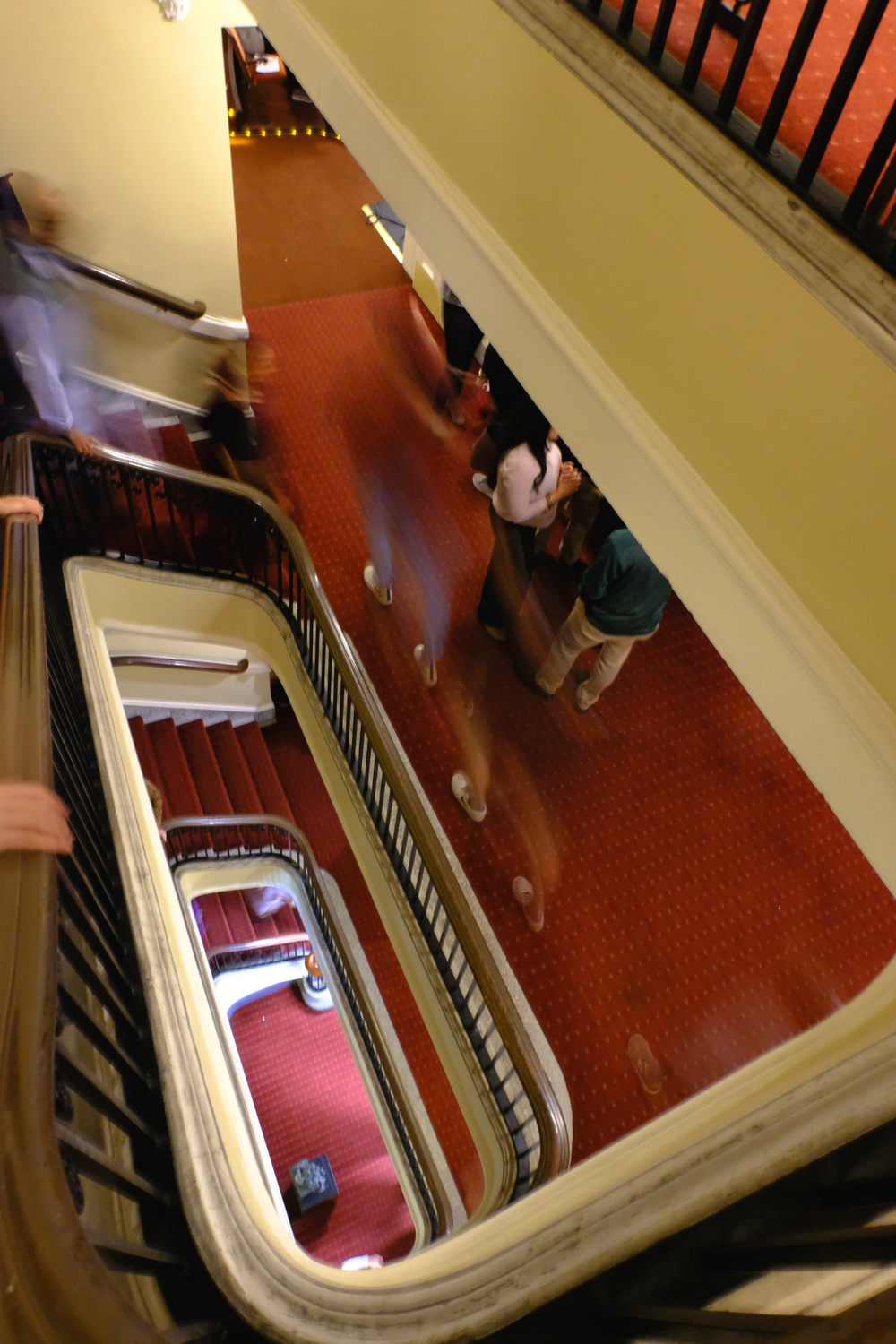 People mill about in the stairwell outside of Aggasiz theater, where Ghungroo was held 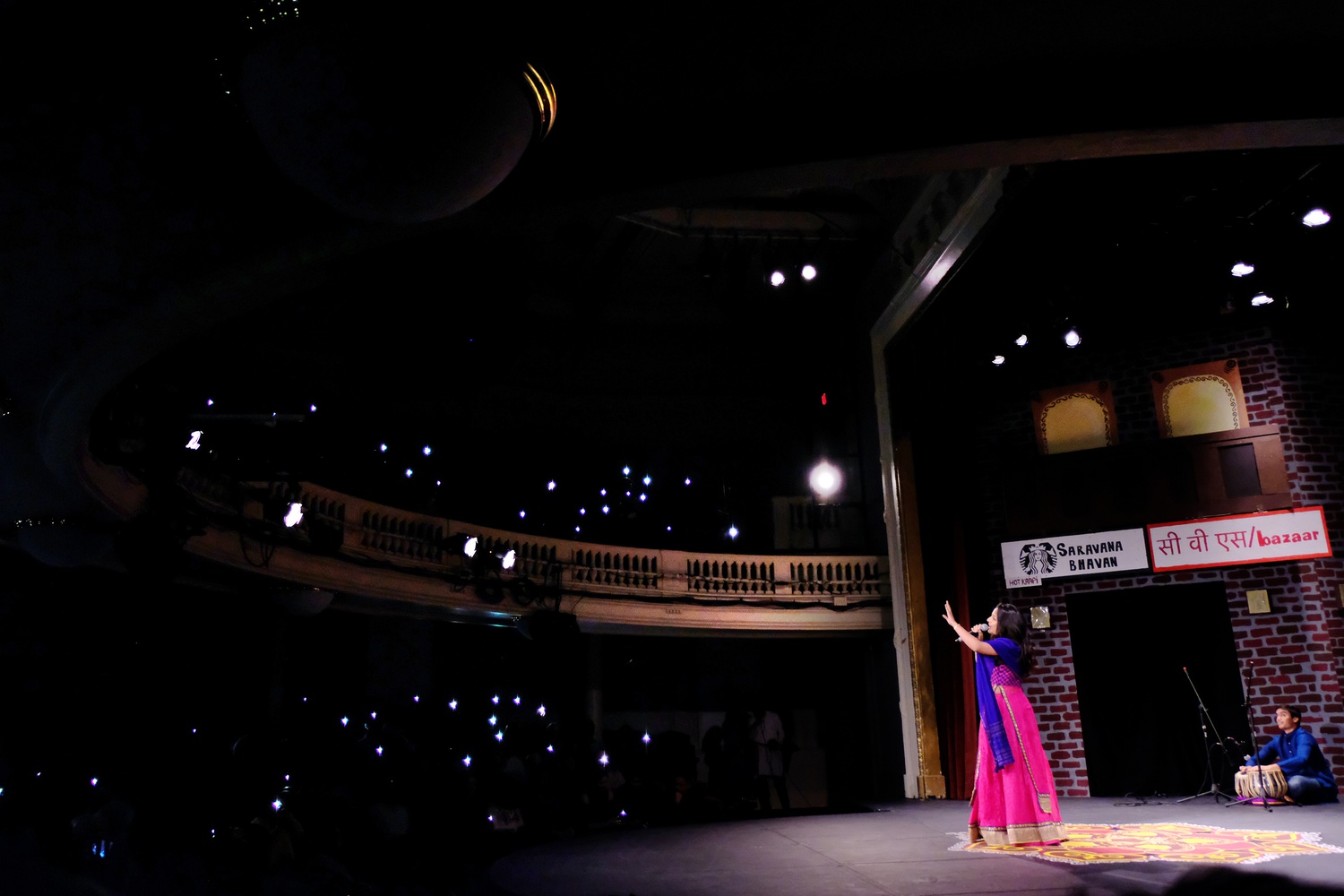 A singer belts out a song to a receptive crowd, backed up by guitar (not pictured) and traditional Indian tabla drums 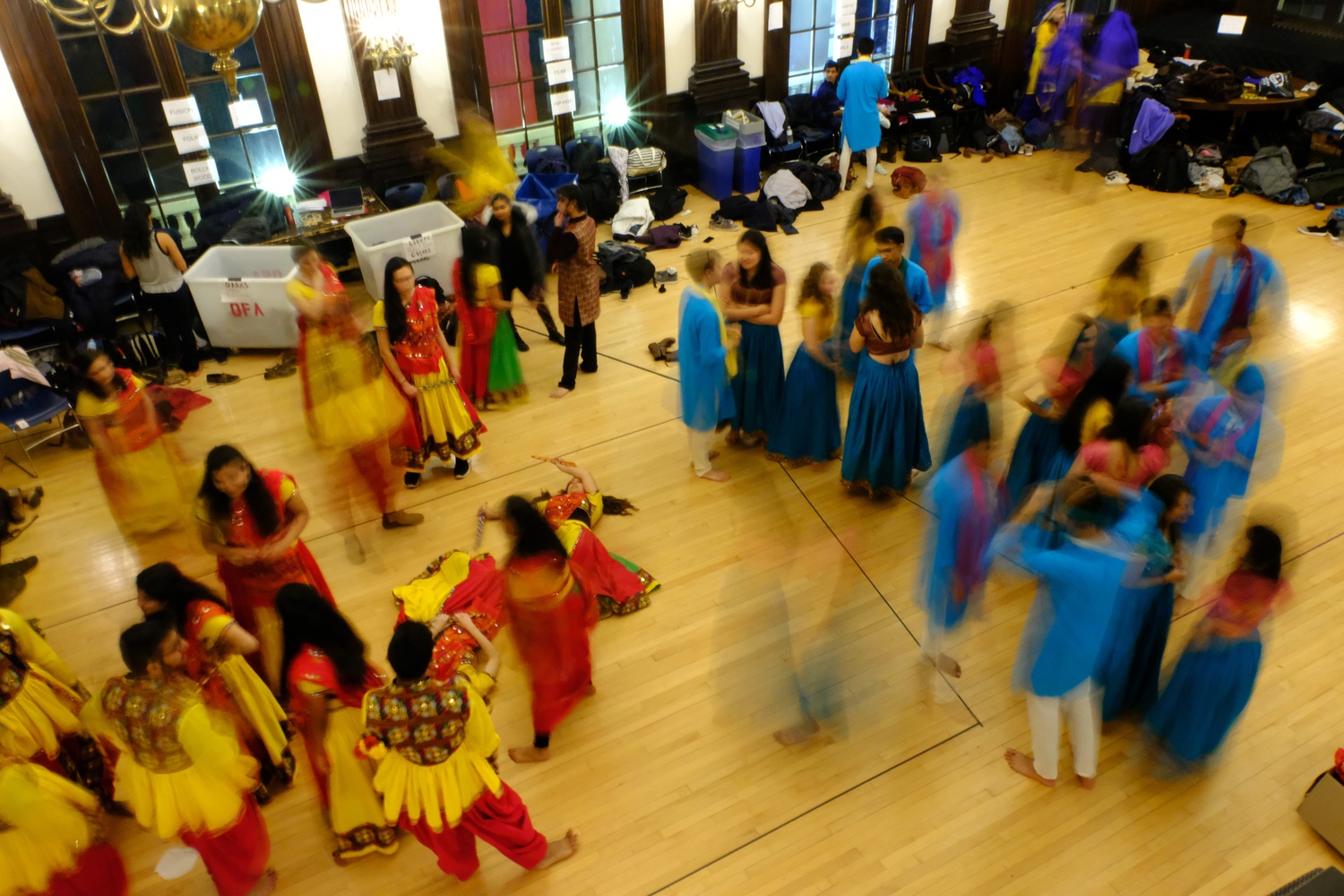 Dancers stand and lie in wait for their time to come to go on stage. 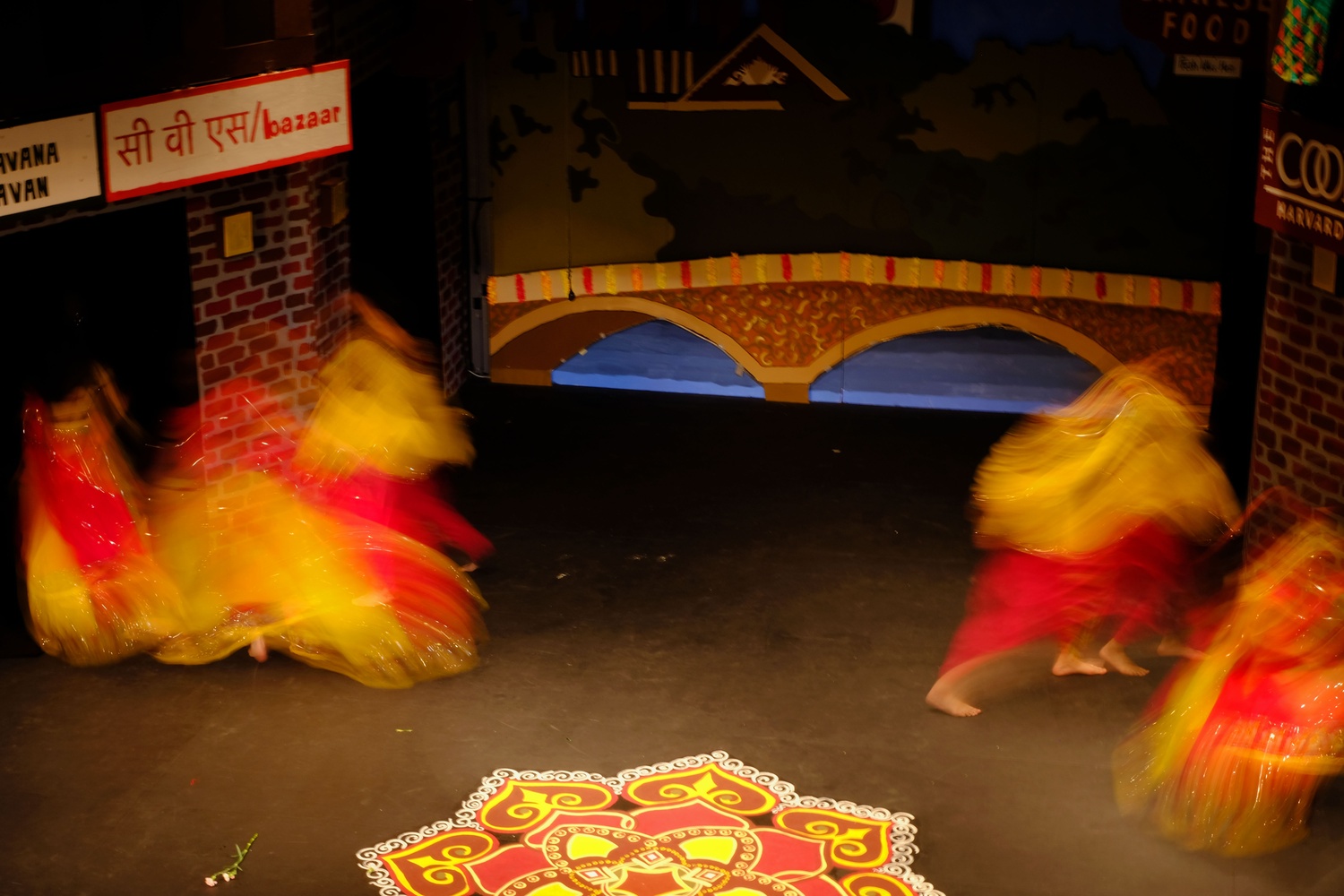 Dancers rush off stage, with a rose thrown from the crowd lying on the stage. The crowd was very lively and supportive through the show, and many flowers found their way onto the stage through the course of the performance. 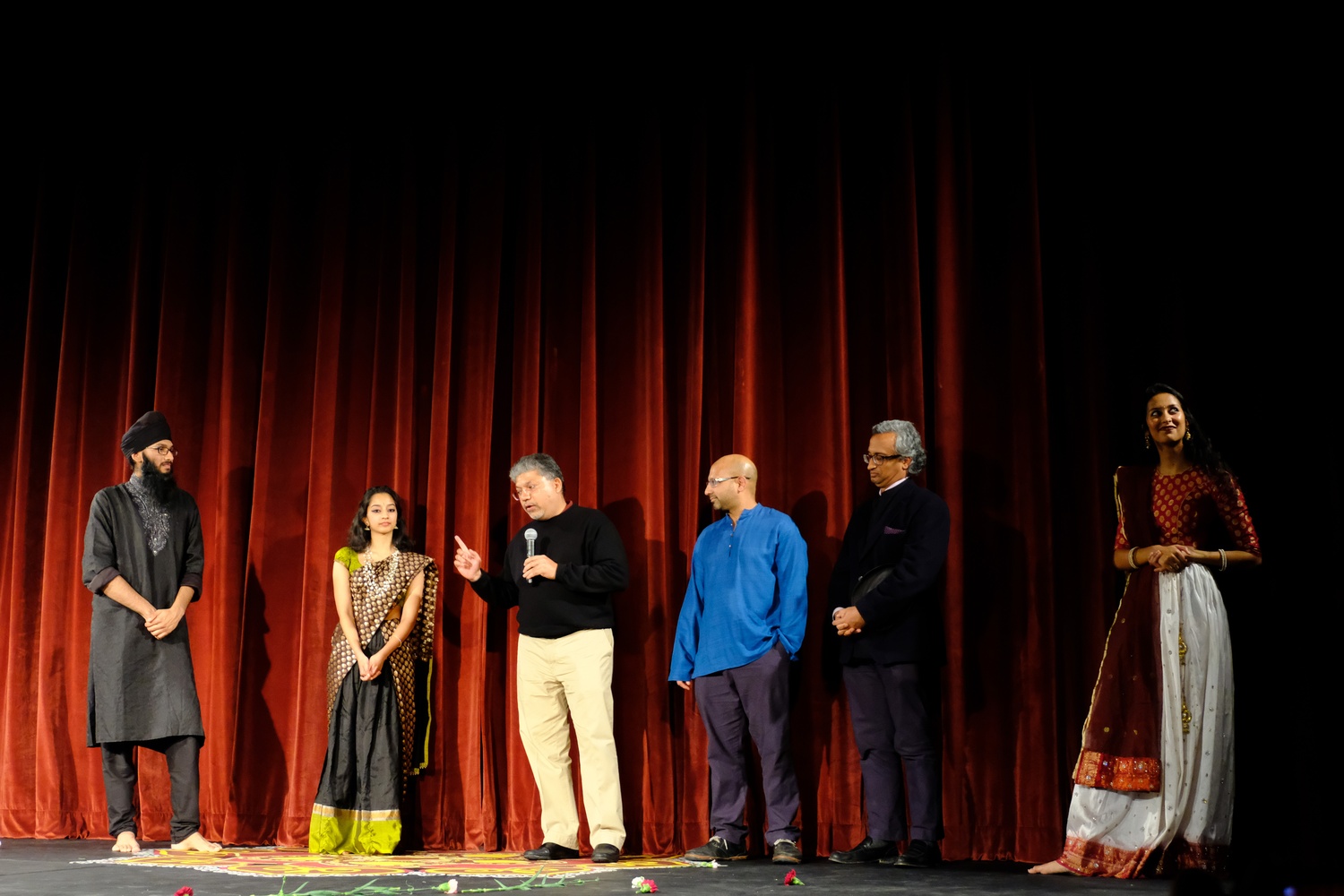 Three of the founders of the original Ghungroo show joined the show's director's on stage and expressed awe at how far the production has progressed in the thirty years. 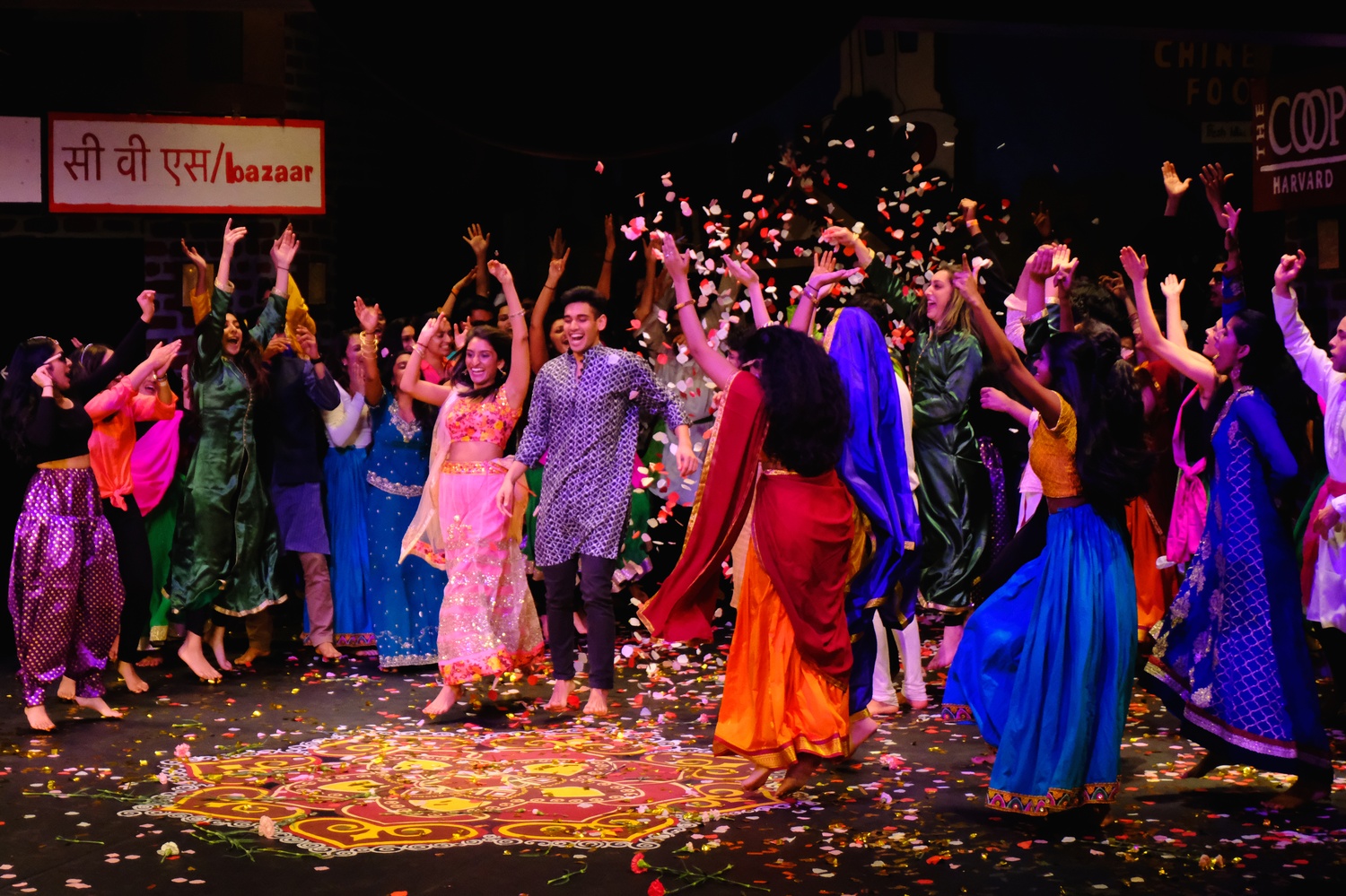 The SAA presidents and show producers, Simi Shah '19 and Ayman Mohammad '19, rush out amidst much fanfare from the show's cast as well as the audience.