‘Love, Simon’ Is Nothing New—And Maybe That’s the Point 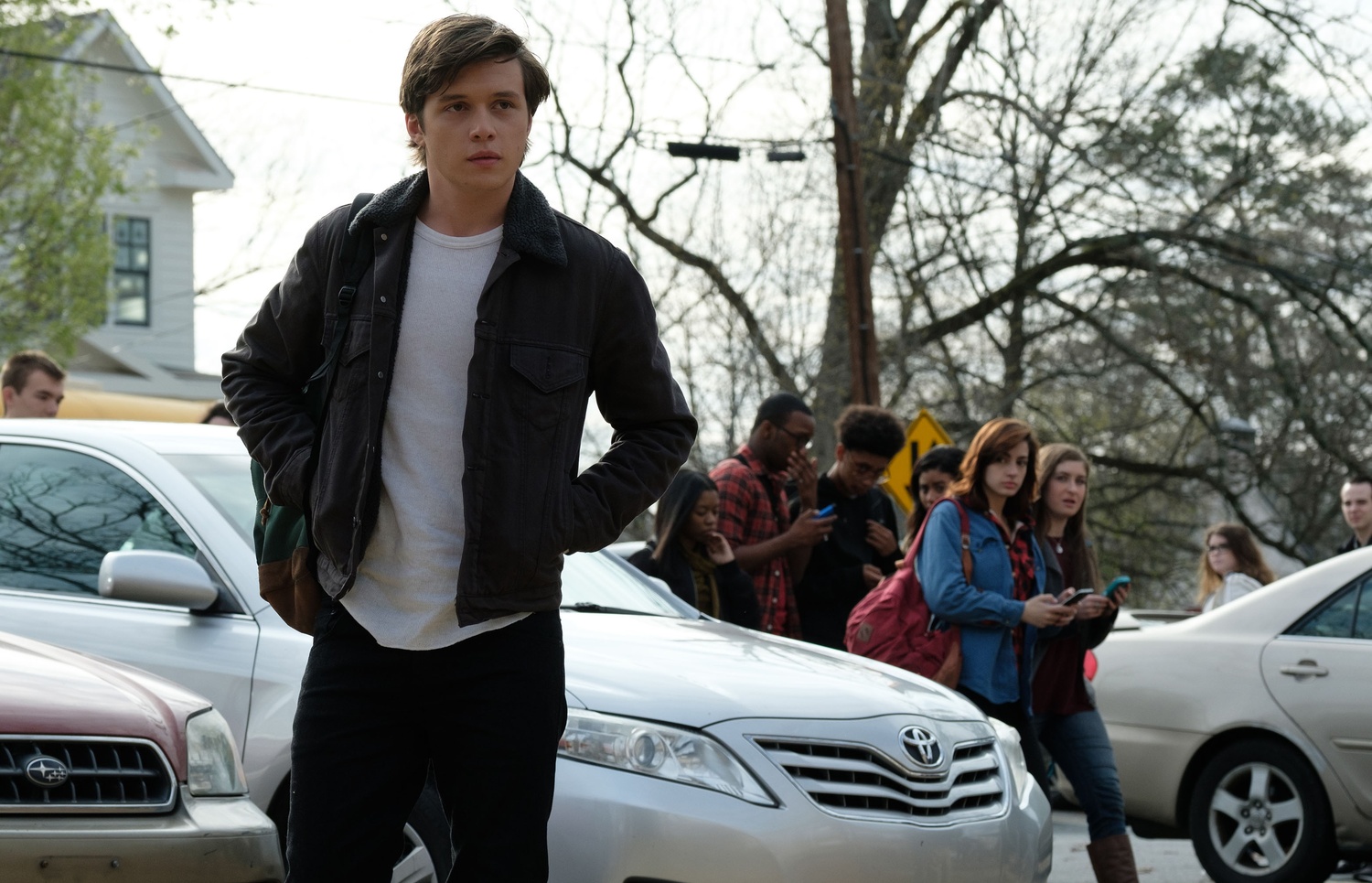 Simon Spier (Nick Robinson) lives an average American life. In the suburbs of Atlanta, he lives with a nuclear family—two parents and a kid sister who likes to cook—in a house so well-furnished it seems to spring from the pages of a Pottery Barn catalogue. In the waning days of high school, Simon and his friends hang out at the local Waffle House, drinking too much coffee while worrying about college. It’s the sort of tableau of American adolescence, cobbled together from TV dramas and census bureau data—the picture of averageness.

At first glance, Simon’s life seems so idyllic that it’s cookie cutter—another teen love story, another meditation on nostalgia and hometowns. But within the first five minutes of the film, “Love, Simon” breaks the mold of its genre. Or in Simon’s own words, from the opening monologue: “I’m just like you. I have a totally normal life. Except I have one huge-ass secret.” The secret? Simon is gay, and very much in the closet. When another student comes out under a pseudonym on their school’s gossip website, Creek Secrets, Simon begins an anonymous email correspondence with him and quickly develops feelings for him. But when an unpopular classmate stumbles upon the emails, he blackmails Simon into helping him improve his social standing and romantic prospects with Simon’s friend, Abby (Alexandra Shipp). As a result, Simon becomes enmeshed in the complicated turmoil of his friends’ interpersonal drama, forced to weave lie after lie to protect his own secrets.

Directed by Greg Berlanti and based on Becky Albertalli’s young adult novel, “Love, Simon” is supremely ordinary. It goes by the book, tracking the young adult fiction plot with its cast of familiar stock figures: a kooky vice principal who tries too hard (Tony Hale), a pair of affectionate parents (Jennifer Garner and Josh Duhamel), a childhood best friend (a post-“13 Reasons Why” Katherine Langford), an insecure yet simultaneously flamboyant theater kid (Logan Miller). There’s a Halloween pool party and a homecoming game, a school musical and an unofficial senior skip day. At first, it seems like Elizabeth Berger and Isaac Aptaker’s screenplay tries to tick off YA tropes like checklist boxes.

But that ordinariness is actually what’s most revolutionary about “Love, Simon”: its unoriginality a surprising asset. So many LGBT narratives end in suicide, hate crimes, ostracism, or heartbreak (looking at you, tearful Timothée Chalamet in a fireplace)—unhappy endings. “Love Simon” subverts the tropes of both gay movies and teen movies by synthesizing genres, borrowing the best parts of each: the teen movie imbued with the pathos and gravitas of the coming out narrative, and the coming out narrative made heartwarming and tender by the simplicity of teen movie tropes. The affectionate parents, the cute kid sister, and the funny, caring friends are all stock characters, but maybe that familiarity is what a film like this—the first mainstream studio film with a gay protagonist—demands. “Love, Simon” is sweet, but never cloyingly so. Touching, but not saccharine. Funny, without ever trying too hard.

That’s not to say Simon’s coming out story is all rainbows and butterflies. In the age of Internet anonymity, rumors find their own insidious corner of the web, and students in high school—the veritable kingdom of misinformation and interpersonal drama—wield those secrets like currency. Online anonymity is the catalyst for Simon to branch out and make a connection, but it’s also the forum for trading personal attacks and cruel memes of classmates’ embarrassing moments. The most crushing scenes (the leaking of Simon’s secret and its immediate aftermath) serve as a brutal reminder that what’s online might seem like inconsequential chatter, but its real-life implications reverberate permanently. (Worth mentioning, too, is Robinson in the lead role, who portrays Simon as adeptly in his misery as in his joy.) Like “Dear Evan Hansen,” last year’s Tony Best musical about an introverted high schooler who fabricates a friendship with a bullied classmate, “Love, Simon” examines the effects of technology—both its connective power and the devastating results of its misuse.

But perhaps what “Love, Simon” does most deftly is not grand, thematic gestures, but simple moments, imbued poignantly with truth. During a sleepover, the camera hovers above Simon and Leah sprawled on his bed, their silhouettes spatially complementary like yin and yang. “Sometimes I feel like I’m destined to care so much about one person it nearly kills me,” Leah, Simon’s best friend, says. The lines border on schmaltz, but it’s a believable kind of sentiment—after all, what kind of teenager doesn’t feel everything all at once? It’s refreshing, too, to see characters feel so deeply and authentically, and to engage with each other so humanly. The movie is a reminder of what it feels like to trade secrets over a sleepover, or to care too much, or to fall—hopelessly, wondrously, frighteningly—in love for the first time.