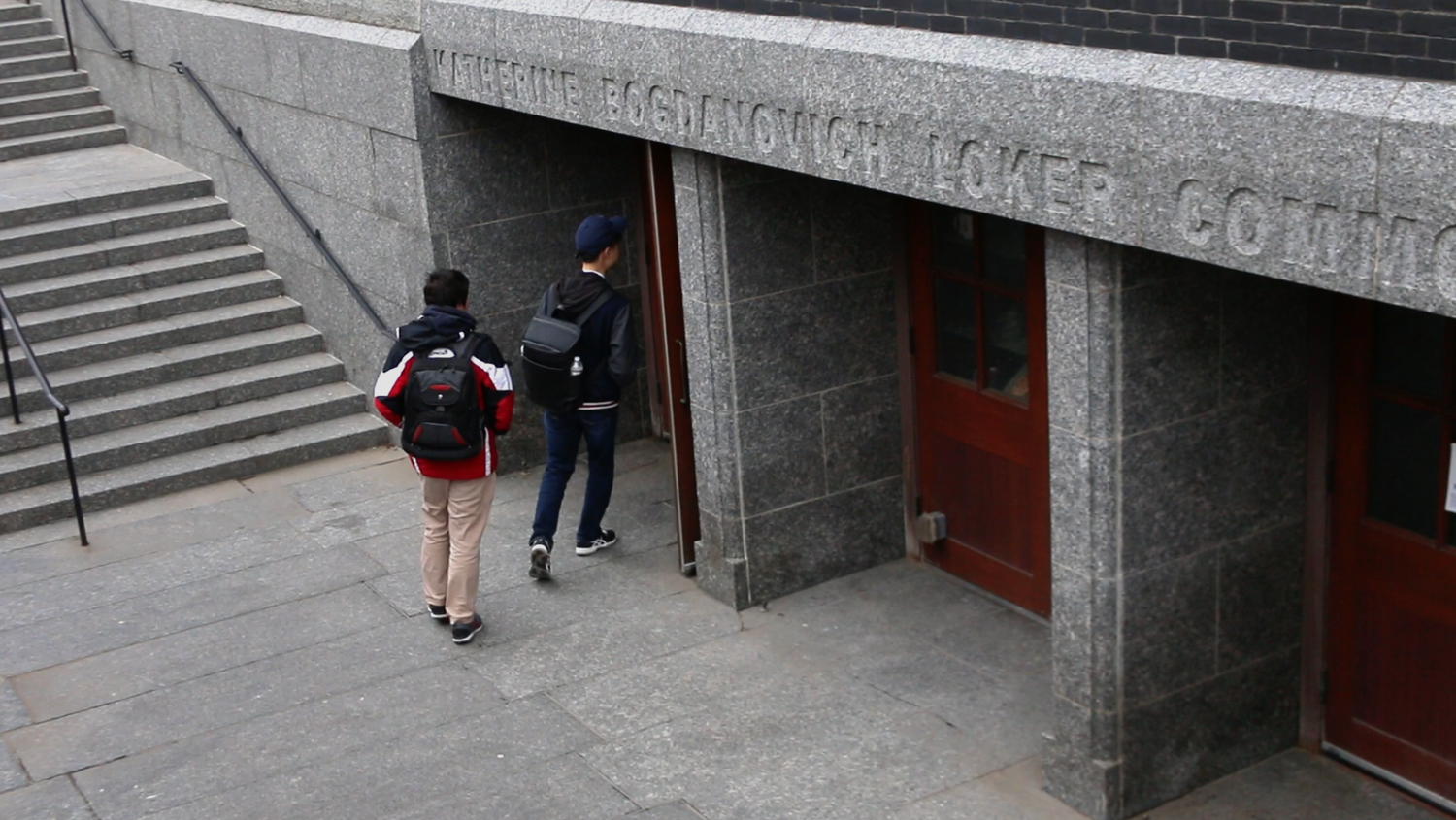 As they prepare to negotiate with the University over wages and benefits, members of Harvard’s newly formed graduate student union have created a new body—called the Time’s Up committee—to advocate for individuals who have experienced sexual harassment in the workplace.

Members of the union’s organizing committee voted to form the group around two weeks ago, Time’s Up committee member Kelly “Kay” T. Xia ’19 said. The move comes after students voted to authorize Harvard Graduate Students Union-United Automobile Workers to collectively bargain on behalf of eligible student assistants in April. University officials have said they plan to bargain with the newly formed union.

Roughly 10 people crowded into a CGIS conference room for the committee’s inaugural meeting Wednesday night. Though most attendees supported or organized for the HGSU-UAW in the run-up to the April unionization election, levels of prior engagement with the union varied among attendees, according to union organizer Erik Baker.

“To me, it just reinforced our intuition that this is an issue that has the potential to build some really strong and broad coalitions on campus that fight for good change,” Baker said.

At the off-the-record meeting, committee members discussed helping the union’s bargaining committee create a contract provision providing protections against sexual harassment for student assistants, though no set plans have been made for what that clause might look like, Xia said.

“We've seen that at other schools often the union can be another venue to provide support and recourse for survivors,” Xia said. “We're also hoping to be able to do some research on what is feasible and desirable to have in a contract like that.”

Going forward, the committee’s “next steps” will involve “listening and building connections” with students to understand what protections members of the union want to gain, Baker said.

“One example that we talked about during the campaign would be better chronic mental health care services, which obviously extends beyond this specific issue, but is particularly salient when it comes to the question of supporting survivors,” Baker said.

The committee also plans to provide training for its members to help them “[handle] disclosures and sensitive conversations” with members of the union regarding experiences with sexual harassment.

“When you announce yourself as an organizer for a cause like this, sometimes people with these sorts of experiences will come to talk to you about it, and we just want to make sure everyone is somewhat trained to handle these as sensitively as possible,” Xia said.

The committee plans to convene weekly throughout the summer, both in closed committee meetings and information and feedback sessions open to the public.

“It'll be a chance for us to give a little bit more information on what we're hoping to accomplish to them, but also to hear from people about what their department climate is like and what sort of changes they'd like to see,” Xia said.

“I think as these go forward through the summer, that'll really help us shape what sort of changes we'd like to see on campus and in specific departments,” she added.