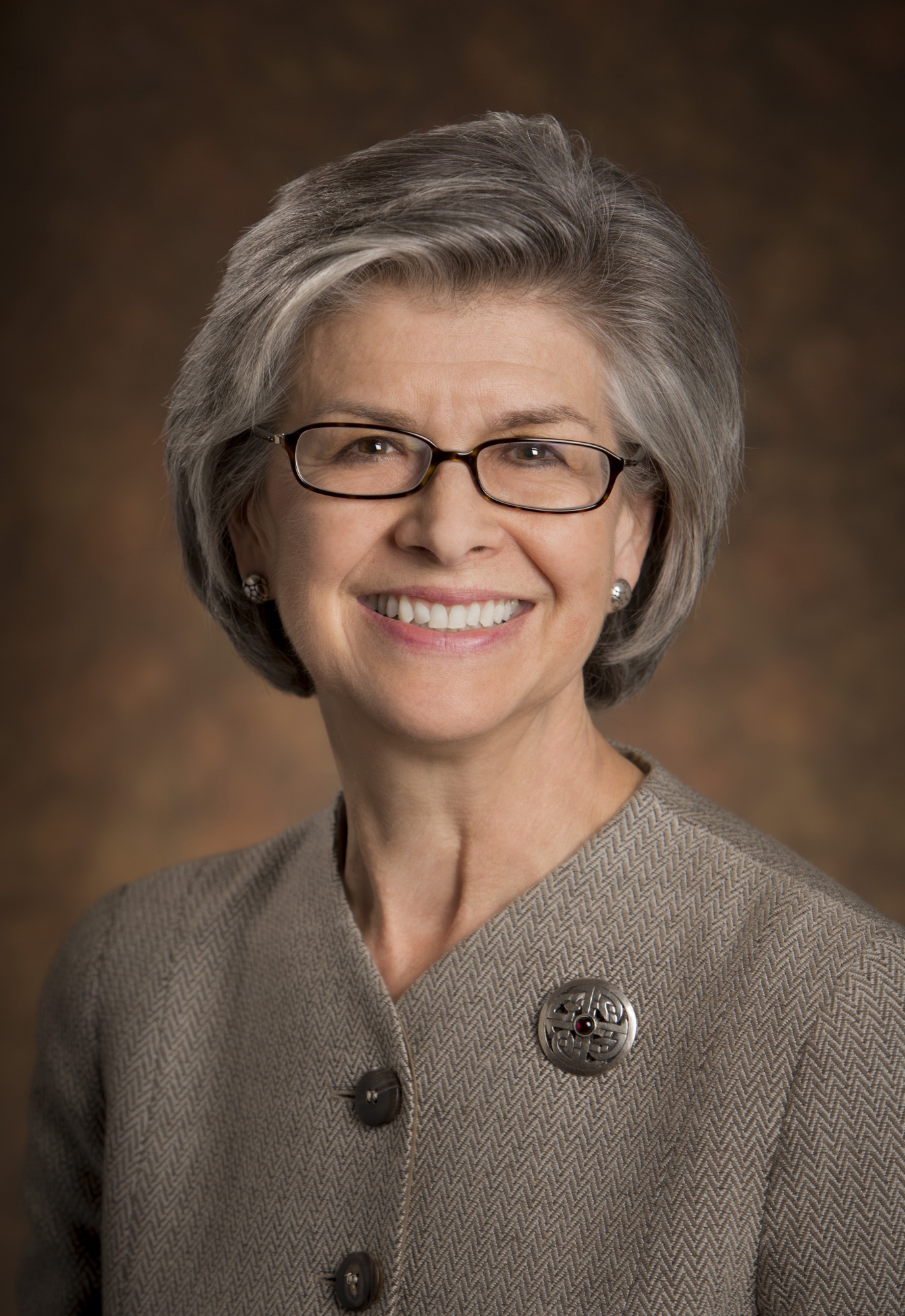 The Harvard Alumni Association and the Board of Overseers—the University’s second highest governing body—announced the names of their new leaders Wednesday morning. 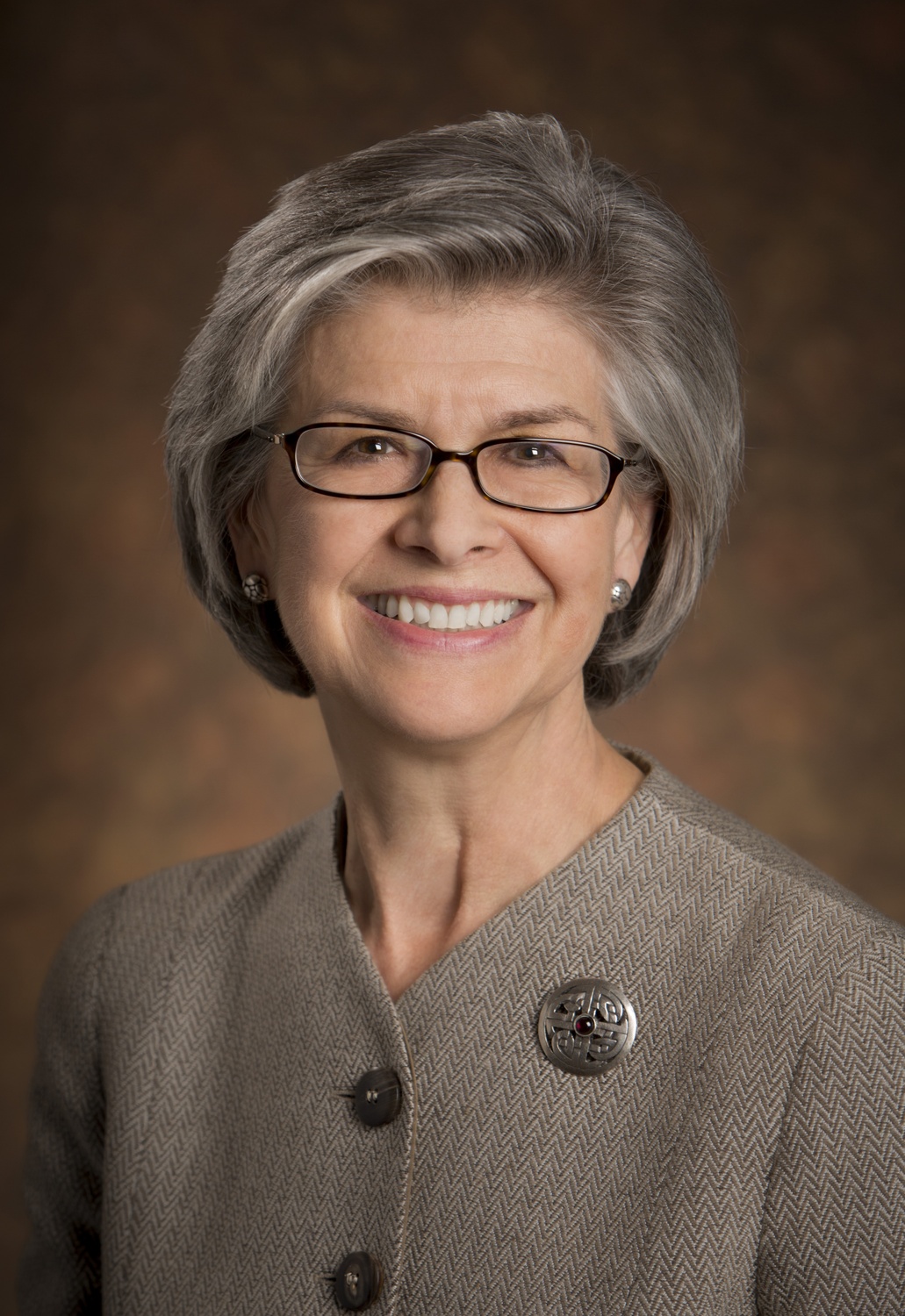 Susan L. Carney '73 will serve as the new president of the Board of Overseers. By Crimson News Staff

Both Carney—a federal appeals court judge and former deputy general counsel at Yale University—and York—the co-founder and managing director of Lighthouse Capital Partners—have served on the Board of Overseers since 2013. The Overseers, comprised of alumni who serve six-year terms on the board, are elected by alumni via mail-in ballot each spring. Carney and York will serve in their respective leadership roles for the final year of their terms.

University President Drew G. Faust, who will step down in June, said in a press release that Carney and York will be “of great benefit” to President-elect Lawrence S. Bacow when he takes office on July 1.

Wang, a former Winthrop House resident and joint Economics and History of Art and Architecture concentrator, has served on the HAA Board of Directors for nearly 10 years. She said in an interview she is very grateful for the opportunity to be president and for all of the guidance she has received from alumni.

“Initially I had multiple reactions I would say. On the whole, just a lot of gratitude and excitement, feeling very honored to have this opportunity and looking forward to what I think will be a very adventurous year,” Wang said.

Novik, the outgoing president, said in an interview with the Gazette that Wang’s more recent graduation will be an asset to her leadership.

“As a recent graduate, Margaret will inspire the next generation of alumni, and I look forward to her bright and dynamic leadership,” Novick said.

The Harvard Corporation—the University’s highest governing body—has yet to announce the replacement for Bacow, who joined the Corporation in May 2011. Bacow will step down from his position on the governing body when he takes office on July 1.