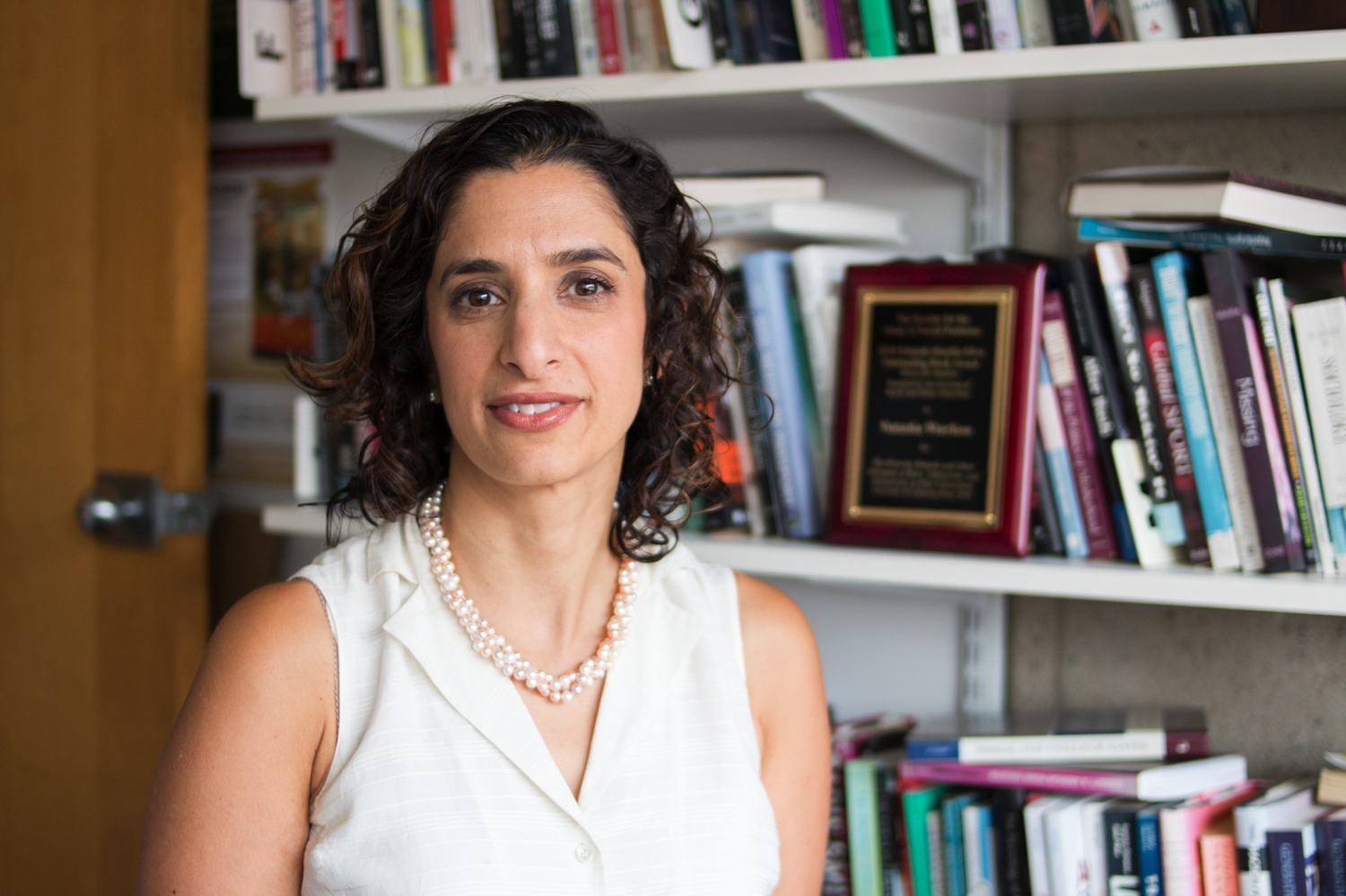 White students at elite universities tend to view affirmative action favorably — most often because they believe diversity benefits them personally, according to a study published this summer by Harvard Graduate School of Education Professor Natasha K. Warikoo.

Warikoo interviewed almost 100 white students on the campuses of Harvard, Brown, and Oxford as part of her research, which she published in August in the academic journal Social Sciences. She found that white students’ support for affirmative action typically stems out of “self-interest.”

“It was sometimes problematic because they saw affirmative action as something to benefit themselves, rather than a policy that’s about justice or racial equity or access,” Warikoo said in an interview.

A 2017 Pew Research Center poll found that 71 percent of the American public agrees that policies “designed to increase the number of black and minority students on college campuses are a good thing.” The Crimson’s 2018 freshman survey found that 58.6 percent of respondents in the Class of 2022 view affirmative action favorably. Almost 65 percent of the class took the survey.

Warikoo said her research also demonstrated that white students typically believe they won admission to their respective schools based on merit alone. By contrast, many white undergraduates said they believe black and Latinx students benefited from affirmative action during the admissions process.

Universities’ annual publication of their acceptance rates, Warikoo writes in the study, “might further students’ beliefs in the legitimacy of their status position as elites.” She advocated for ending this practice.

Stanford recently announced plans to do exactly that, though its admissions data will likely remain public because the school is required to give that information to the federal government. In the meantime, most of Stanford’s peers are sticking with the status quo — including Harvard. College spokesperson Rachael Dane wrote in an emailed statement last week that Harvard will continue to publish its acceptance rates.

Warikoo wrote in the study — and said in an interview — that she believes a lotteried admissions process could help reduce inequality at the nation’s elite universities, provided that schools make “provisions” for diversity and other “qualities of interest.” Under this system, students who meet certain academic standards would be entered into a lottery and would win acceptance mostly at random.

“An admissions lottery would shift the meaning of selection from an absolute sense of merit — the best of the best — to an understanding that admission is somewhat arbitrary,” Warikoo wrote in the study. “Less dramatically, universities might better signal the meaning of admission to their universities.”

Warikoo’s study comes as Harvard is taking serious legal and federal heat over its use of affirmative action in its admissions process. The College is facing a four-year-old lawsuit in federal court that alleges it discriminates against Asian-American applicants. The Justice Department, which is conducting a separate investigation into similar allegations, recently signaled it supports the plaintiff in that suit, anti-affirmative action advocacy group Students for Fair Admissions.

The suit is slated to go to trial in a Boston courthouse on Oct. 15.