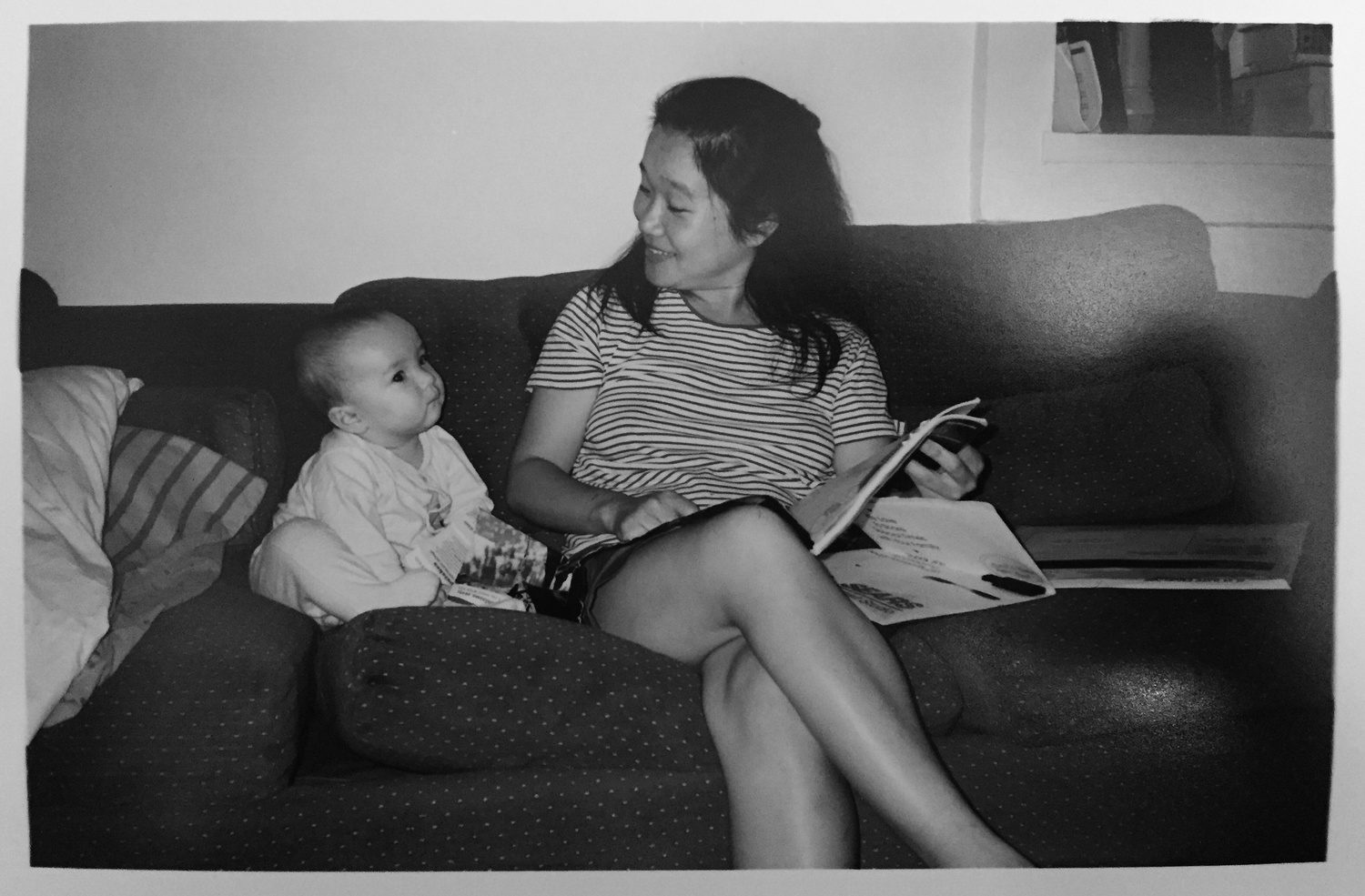 By sixth grade, the average American child has seen 8,000 murders on television. I imagine the statistic is similar in Spain, where I grew up, and where the average person spends four hours in front of the TV. But not in my house.

That’s the only rule I remember from my childhood: no TV. It was less of an instruction and more of a general aura that hung around our home, since we didn’t even own a set. It wasn’t up for discussion: TV was a waste of time, and we were never going to buy one. So logically, it followed that we would never have cable or own a Wii.

Naturally, my sister and I wanted all those things with a deep desire. I remember nodding blankly at conversations about “El Internado” and “Águila Roja,” the series that were popular in my primary school years. It took me ages to figure out what “Gran Hermano” (“Big Brother”) was. I barely understand what it is today, since I’ve never watched it.

Today, thanks to Netflix and other online streaming services, I’m in tune with what others are watching. But there are still huge gaps in my knowledge of the media I never consumed as a child. Any references from children’s films go way over my head. Americans are especially attached to Disney, and seem incredulous when I don’t respond to their quotes from “Pocahontas” or “The Lion King.”

Most people feel pity for the apparent cultural void I grew up in, but, ironically, it was quite the opposite. My parents love film (on their first date they went to see the 1931 version of “Frankenstein”) and always felt that they should educate their daughters accordingly. They exposed us to classics like “E.T. the Extra Terrestrial” and Studio Ghibli animation. We were the ones who didn’t receive them well. Rather, we never made it past the first five minutes of these films.

The opening scene of “E.T.” was enough to make us scream in terror. If you don’t know what I’m referring to, it’s because there’s nothing scary about it. The dark wood where the extraterrestrial first appears was too much for us to bear. That tall, gloomy forest was full of menace, and we didn’t want to find out what lay beyond it, or for that matter, what happened in the following scenes.

Similar scenarios played out during “The Lion King” and a film adaptation of “Tin Tin,” which we tolerated in comic book format. So, you can imagine the effect of truly traumatic films. After seeing “The Boy in the Striped Pajamas” at a friend’s house, where it would’ve been embarrassing to ask her to turn off the TV, I lost sleep for a week. Another time, I walked by my uncle’s monitor where he was watching something about the Zodiac Killer. The image of a dead woman tied to a tree is still burned in my mind.

My sister and I were never exposed to those 8,000 murders, which in turn made us reluctant to see anything similar. It was a cycle that kept us sheltered, but also preserved our emotional sensitivity. Even now, we close our eyes and clutch each other’s hands when there’s a suspenseful scene in “Criminal Minds.”

Does (still) not having a TV make us privileged in a time when most people complain that we spend too much time glued to screens? It’s more complicated than that. Whenever people come over to our house, they remark how lucky we are to not have a TV, and then go home to watch theirs. Surprisingly, my dad is now looking into installing a projector in our living room, so that we can watch movies as a family. Even he recognizes that there is a need for some kind of in-home screening.

Now that I’m growing older, I often ask myself if I would raise my future children the same way. And I’ve decided that my future home will have a TV. It may have educational drawbacks, but I want my kids to feel they belong among their peers.