‘Dark Side of the Moon’: An Existentialist Masterpiece 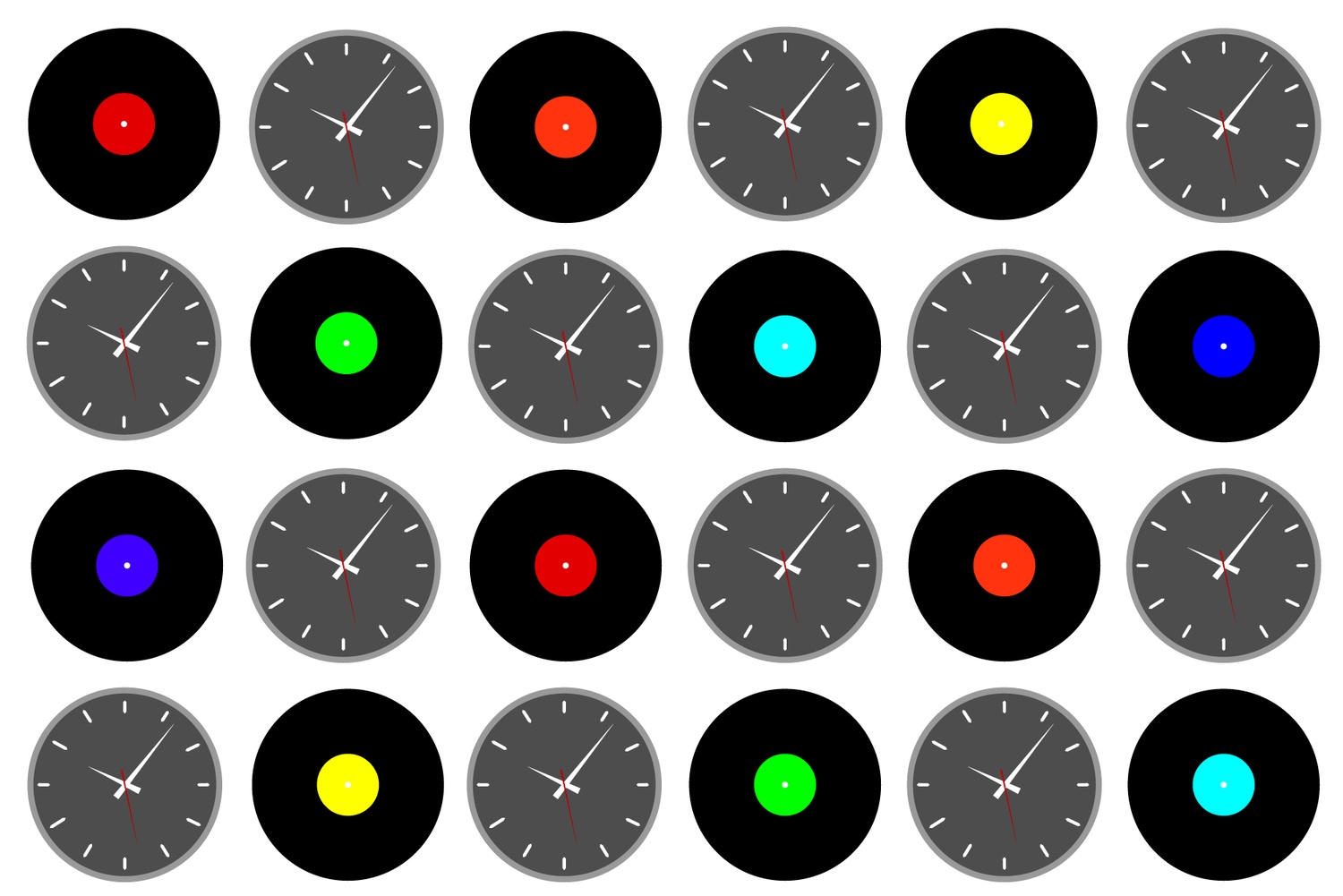 It’s funny how different parts of great albums strike you differently as you grow up. When I first listened to “The Dark Side of the Moon,” which turned 45 years old in March, as an angsty, leftist teen, I was blown away. First, by the music—the high-concept fusion of blues, rock, and prog, with a bit of jazz and avant-garde, woven together by segues and special effects. Then, by the lyrics—the takedowns of capitalism, at turns weary and bitterly sarcastic, in “Breathe” and “Money,” and the heartfelt lamentation on mental illness and the difficulty of interpersonal communication in “Brain Damage.”

But as I geared up to write this piece, I listened to the album while on a treadmill, taking a break from the usual reading, writing, thesis emails, and general future-planning anxiety that consume most of my days abroad at Cambridge, the childhood home of Pink Floyd’s lyricist Roger Waters. (The innumerable “keep off the grass” signs here apparently inspired the lyrics of “Brain Damage.”) I’d heard this album a hundred-odd times, but “Time” had never hit me so hard. Emotionally, most of the songs on “Dark Side” are reflective, resigned, yearning. “Time,” my current favorite, clears that depressed fog for a moment of horrifying clarity. After its famous alarm-clock-ring intro and tick-tock build-up, David Gilmour begins a vocal performance just as immediate, almost panicked, as its lyrics. “You run and you run to catch up with the sun but it’s sinking / Racing around to come up behind you again / The sun is the same, in a relative way, but you’re older / Shorter of breath and one day closer to death.” “Time” sees Waters at his most concise, direct, and expressive. It could be pretentious, except that Gilmour sings it so sincerely that it sounds like the terrified, existential scream that its lyrics suggest. What more appropriate way to dwell on it than running in place, with the treadmill’s digital tally registering every second spent?

This ability of “Dark Side” to shift for its audience partly explains its staggering popularity. “Dark Side” has spent 937 weeks—over 18 years—on the Billboard 200, more than any other album; the runner-up, Bob Marley and the Wailers’ greatest-hits album “Legend,” has spent 514. At about 45 million sales, it stands as the third-best-selling record ever. Of course, millions of those sales went to non-English-speaking countries. Perhaps the general existentialist, anti-materialist, and pacifist messages came through, even just in the song titles. But the musical excellence rivals that of the themes. “Money,” another lyrical gem, highlights Gilmour’s masterful guitar work and Pink Floyd’s stunning production. It earned fame as the biggest-ever hit with a 7/4 time signature—a move often used as a gimmick by lesser prog bands, but here, it justifies itself. The time signature sets the bass riff overlapping on itself, but the multiple rhythm tracks with different guitar effects and Nick Mason’s busy drumming create the impression that the song seeks to break free from the cycle of both its bassline and modern capitalism. And then, it does: The breakdown sends us into a furious guitar solo in 4/4. But soon enough, we’re back in 7/4, constrained, hurried, and unnatural, for the final verse.

If any rock songs have ever approached such an incredible marriage of sound and content, they might also be on “Dark Side.” “Us and Them” alternates muted, peaceful meditations on the conflicts that dominate and take human lives, its echoing vocals suggesting the timelessness of such problems, with loud, minor-key illustrations of those conflicts. Like “Money,” it features a spot-on saxophone solo from Dick Parry. The slide guitar on “Breathe” sounds like the inhalations the narrator commands. (The album’s smooth, warm textures, along with its lyrical profundity, contribute to its status as the ultimate stoner-rock record.) And Pink Floyd peppers each song with dialogue and clever (if sometimes grandiose) sound effects. Your mileage (so to speak) may vary with “On the Run,” but it struck studying-abroad me as a brilliant experiment that perfectly captures the anxieties and phobias of travel. And I can’t imagine a conclusion to “Dark Side” besides the same heartbeat effect that begins the album. Even during the album’s 42 minutes, your mortal body carries on toward its decay. Tick, tick, tick.

As I’ve alluded in passing, the classic criticism of “Dark Side” is grandiosity. I’ll grant it that: It’s an album about the meaning of life, chronicling the biggest problems of the modern world. It does require some buy-in, though I think the strength of the music invites it. Written by a few white, somewhat-educated Englishmen in 1973, it cannot be truly universal, though its gargantuan global sales testify to the connection to it that people across cultures, classes, and eras feel.

But it also has historical value as a pioneer of ambitiousness. It did not invent the concept album, but it set a new standard for scope and coherence. Compare it to some of the greatest albums since its release. “OK Computer” borrows many of its critiques of modernity; “DAMN.” shares its bookending sound effects (and just look at the track names!). “Dark Side” showed the world the limitlessness of popular music, the amount of meaning it could take on without losing an ounce of quality. The album cover, one of the most enduring pop symbols in the world, exactly matches the exultant refraction that frames the album: “Breathe” lyrically opens the album with its melancholy declaration that “All you touch and all you see / Is all your life will ever be,” but the closing “Eclipse” lists a wide range of experiences, like “All that you eat / And everyone you meet.” The crashing chords endorse each as meaningful—even if they’re eclipsed by the moon.