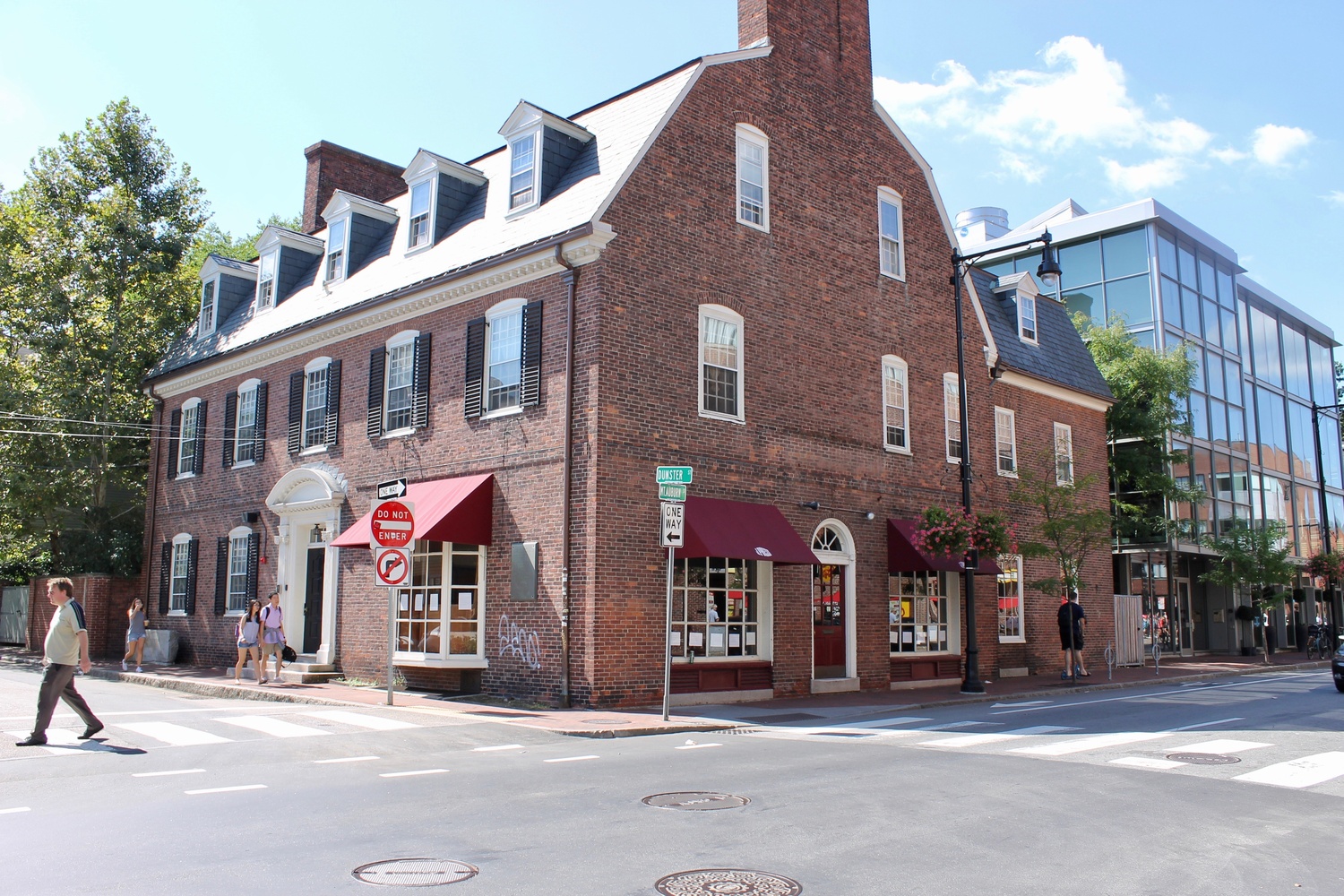 The Hasty Pudding Institute has moved into a clubhouse that formerly housed the Bee Club. By Chloe I. Yu
By Caroline S. Engelmayer and Michael E. Xie, Crimson Staff Writers

The Hasty Pudding Institute of 1770 moved into a clubhouse at 45 Dunster St. that formerly housed the Bee Club on Sept. 5, according to a post on the Pudding’s Facebook page.

The group — an umbrella organization that includes the Hasty Pudding Club, Hasty Pudding Theatricals, and the Harvard Krokodiloes — is leasing its new space from the Fly Club, according to Cambridge property records.

This is not the first time the Pudding has eyed 45 Dunster St. — a property that the City of Cambridge assesses at $4,456,000 — as a prospective clubhouse. In 2010, the Pudding bid for the property along with the Chabad House at Harvard before both lost to the Bee.

The Bee vacated the Dunster St. clubhouse and moved into the Delphic Club’s space at 9 Linden St. in fall 2017 after the two social groups decided to share membership and property. Since the move, the College has designated the Delphic-Bee as a recognized social organization, meaning the clubs are exempt from Harvard’s social group sanctions.

The College’s sanctions — which took effect with the Class of 2021 — bar members of single-gender final clubs and Greek organizations from holding student group leadership positions, varsity athletic team captancies, and from receiving College endorsement for prestigious fellowships like the Rhodes.

The Pudding has used 96 Winthrop St. — known as the Hyde-Taylor House and valued by the City of Cambridge at $3,943,000 — as its social home since 2014. Then-Cambridge mayor David P. Maher and then-Dean of the Faculty of Arts and Sciences Michael D. Smith attended a ribbon-cutting event when the Pudding first moved into the space.

Chairman of the Hasty Pudding Institute Andrew L. Farkas ’82 did not respond to a request for comment. Raj K. Dhanda — who owns the house at 96 Winthrop St. — did not respond to questions about whether a new tenant has yet leased the building.