‘Vice’ Is Postmodern and Partisan 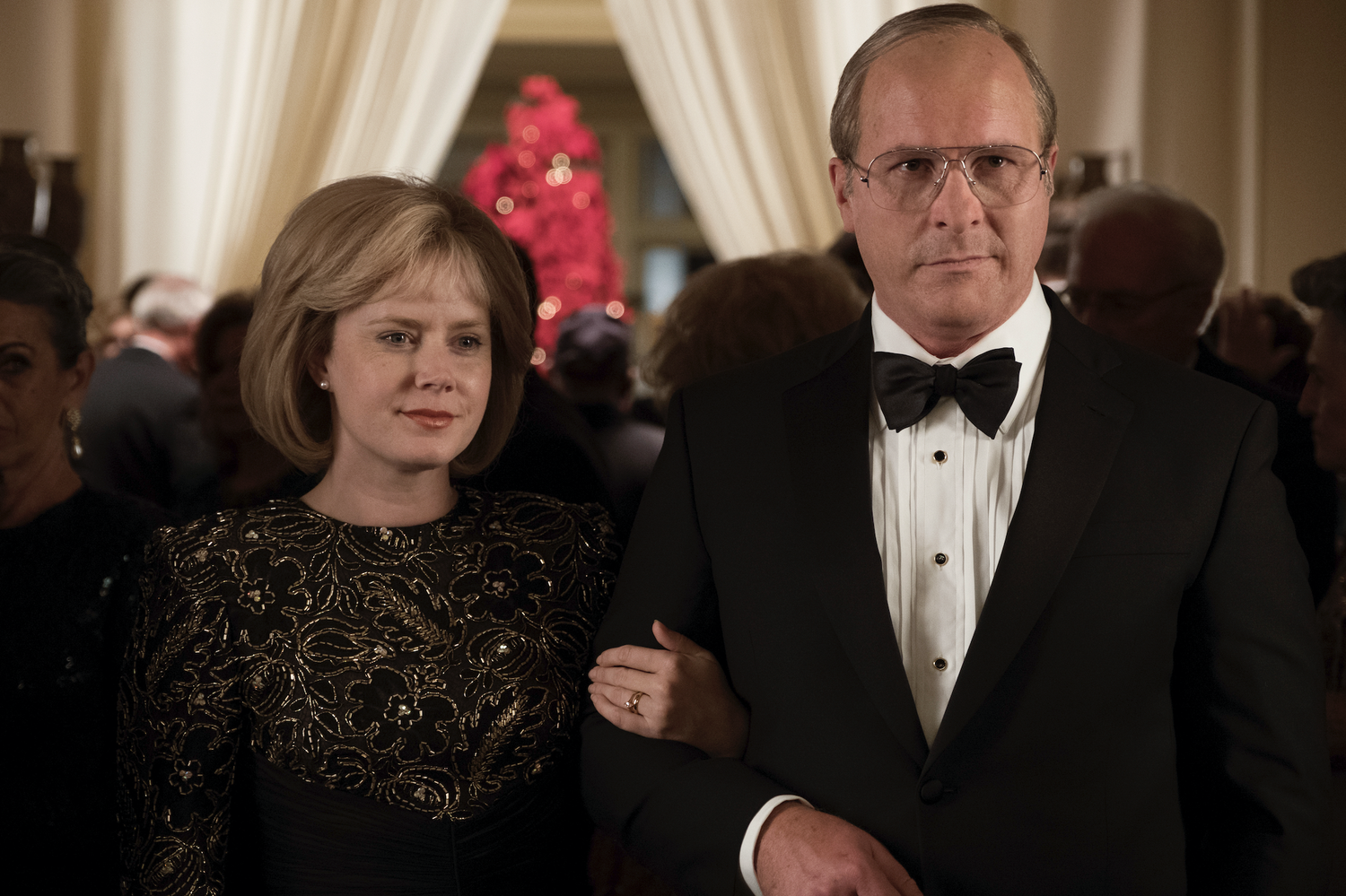 In a time where many are looking back at the Bush Administration with admiration or nostalgia, director Adam McKay’s “Vice” serves as a reminder that the destructive tendencies of the 46th Vice President still matter in today’s political climate.

“Vice” takes a deep dive into the life of Dick Cheney (Christian Bale), from his introduction to Washington to his service as George W. Bush’s Vice President. McKay jumps between different points in Cheney’s life, beginning the movie with a mashup of Cheney’s 1962 DWI and the events surrounding 9/11. Overall, as the narrator observes, Cheney’s ability to remain in the shadows makes him “like a ghost.” To many, this image of the conniving insider seems incongruous with today's political landscape. To McKay, however, that image only drives home the point that governing experience could have made the present-day a whole lot worse.

At its core, “Vice” is a biased work. That would be a shortcoming — potentially a fatal one — had McKay shied away from including a certain post-credits scene. Without giving a spoiler, McKay at least acknowledges the limitations of telling this particular story at this moment in time. He makes it clear that this is probably not a movie meant for people who remember Bush’s two terms in detail, let alone fondly. The film — and the techniques it employs — are meant for a wider audience, one that may be younger and more out-of-touch with 2000s-era politics, but one with a good enough sense of humor to be made fun of.

Those techniques are at times masterful. Viewers familiar with McKay’s most recent film, “The Big Short,” know his attraction to using cutaways to explain arcane concepts. He does so again with fervor throughout “Vice” for topics such as unitary executive theory. McKay also tries his hand at writing a Shakespearean soliloquy, poking fun at his subject’s connections to works like “Macbeth.” Humor aside, the most jarring aspect of the film is its gleeful use of contrast through montage. At various points, McKay shows with precision the human effects of bombing raids in Southeast Asia, “enhanced interrogation techniques” in CIA black sites, and the destructive nature of the Fall of Baghdad. McKay wants the viewer to feel uncomfortable, maybe even guilty, about the consequences of the Bush Administration. It is a decision that critiques most character studies’ insistence on focusing only on its character, fashioning a post-modern lens by which the audience views a leader.

And it is time to focus on that leader. Many were surprised when Christian Bale was cast as Vice President Cheney, but he disappears into the role. Saying he is unrecognizable does him a disservice because, save for a few scenes in which he portrays a younger Cheney, he fully embodies the man in all his facets. In a strange turn of events, however, this character study is cast like an ensemble. Amy Adams is Dick’s wife Lynne, Sam Rockwell tries his hand at George W. Bush, and Steve Carell plays Secretary of Defense Donald Rumsfeld like Brick Tamland from McKay’s “Anchorman.” Unlike Bale, however, they are all distinctly themselves as actors, and the film is all the better for it. Instead of attempting to be a faithful retelling of the Bush Administration — like Oliver Stone’s “W.” — “Vice” is the viewer remembering that era through funhouse mirrors where the people surrounding Cheney are literal celebrities.

But that interpretation leaves aside the film’s narrator and emotional anchor: Kurt, an Iraq War veteran played by Jesse Plemons. For an actor known for looking like other actors — Matt Damon and Philip Seymour Hoffman, to be exact — Plemons is enough of an unknown to be the film’s everyman, although his role ends up being pivotal. Without giving anything away, to say that he is the heart of the movie would be an understatement.

In the end, much like the way McKay depicts Cheney’s offer to manage the more “mundane” aspects of Bush’s presidency, “Vice” is ultimately a deal with the devil. McKay sacrifices objectivity for spectacle, informing the viewer that Cheney’s secrecy prevents the film from being fully factual. Whether or not the viewer agrees with that decision, it hamstrings the film’s ability to say something unique. Yes, a reminder of Cheney’s actions as Vice President is interesting and arguably necessary, but “Vice” will not sway Cheney adherents. As Bale’s Cheney admits to the camera, the Vice President “did what needed to be done,” at least, according to him. For some people, that will be enough to deride the movie as leftist baloney. In that sense, it does not matter if a McKay-directed documentary would receive a similar response. It is the unwelcome fate of telling an overtly political story in a time when its politics are still salient.

“Vice” was nominated for a leading six Golden Globe nominations. While the film can stand on that pedestal on its own merit, one can only hope that merit — and not liberal bias — will frame its narrative come awards season.