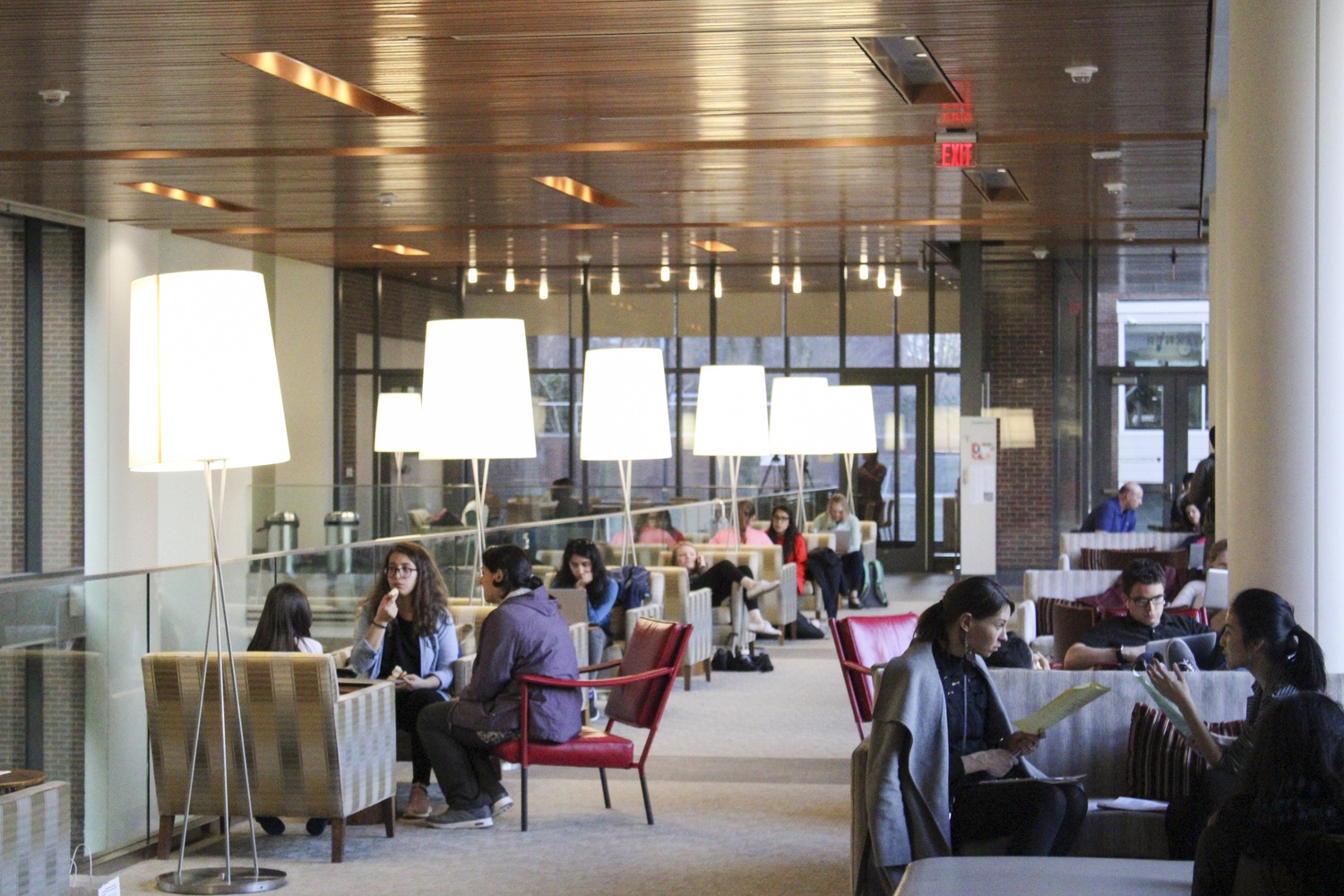 Saez, a professor and director of the Center for Equitable Growth at the University of California, Berkeley, advocated implementing a progressive annual tax for those over a certain net-worth threshold to curb the growing disparity in wealth. Saez has advised Democratic presidential candidate and United States Senator Elizabeth Warren (D-Mass.), and the concept of a wealth tax on the ultra-rich has become a central policy in Warren’s campaign.

In response to an American economy that “has not worked for the bottom 50 percent,” Saez proposed solutions that he says would not only help reduce the wealth disparity, but also better regulate tax evasion. Saez said multinational corporations, like Amazon and Apple, are particularly adept at evading higher corporate taxes in the United States, filing taxes in countries like Ireland and Luxembourg instead.

“The U.S. could essentially crack down on multinational tax evasion, using things, you know, that already exist in a real form,” he said, referring to government data. “Mainly, we think the best way to tax the profits of U.S. multinationals is to impose a minimum tax on country-by-country profits of multinationals because the IRS already connects the information of where Google is making its profits country-by-country and how much Google is paying in corporate taxes in each of those countries.”

Saez added that it is important that explanations of current economic issues are accessible to the general public.

“If you [research] something relevant in the current debate, it’s not too hard to translate it to a broader audience,” he said. “My fear, and maybe that would be considered as too much of a criticism of economics, is that if you can’t really translate what you’re doing for a broader audience, I worry that what you might have found might not be that relevant for what’s going on in the world.”

Judith Merkies, a former member of the European Parliament for the Netherlands and lecture attendee, said Saez’s discussion of multinational corporations was particularly relevant to her home country, which is generally sought out as a tax haven. She compared today’s inequality between economic classes to a “volcano,” but said that Saez’s “tycoon tax” could help alleviate the wealth gap.

“If everyone can vote, and if so many people are suffering because of our tax system whereas only a very small percentage has big gains to reap from it, I think inequality will definitely be — [I] think it is already — a hot political topic. It will trickle down to the whole electorate,” she said

“[Saez] is really proactive in addressing this,” Brzeski said. “I think the topic will gain more momentum, not only in the U.S. but in Europe and other countries, and I think it’s very easy to recalibrate the tax system without hurting too many people, but with big gains for the broader public."